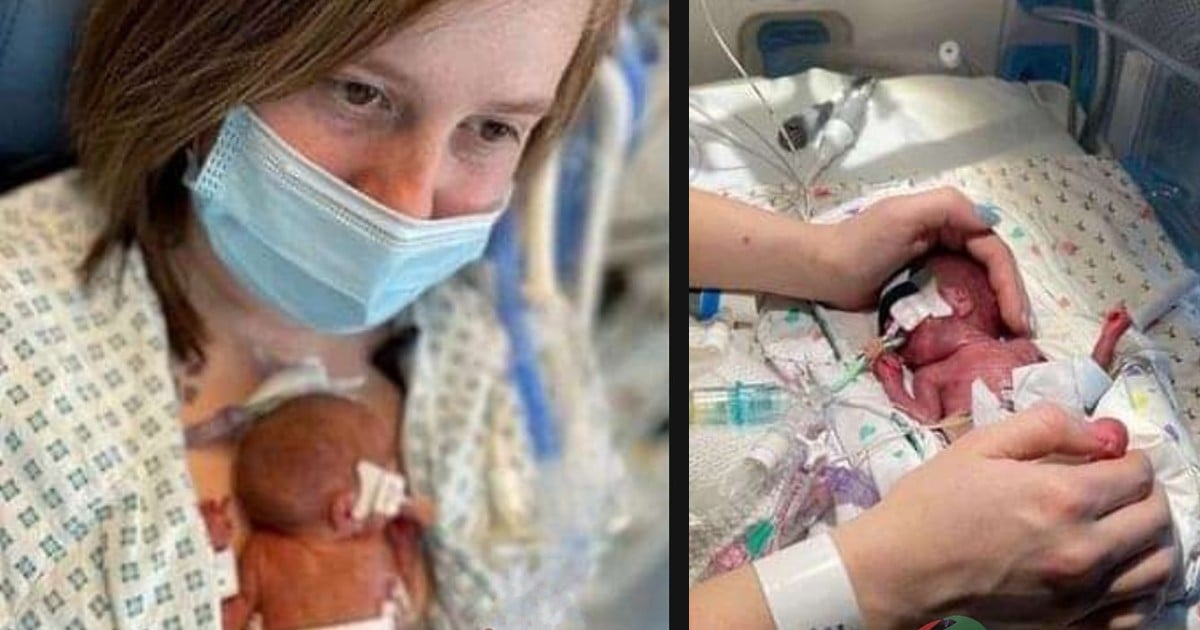 Baby Born with 10% Chance of Survival Weighed Less Than a Loaf of Bread, but Look at Her Now
Read Article »

Father John, on his way to church, managed to avoid a collision narrowly, and he says it's all God.

While driving to church, this man of the cloth had a terrifyingly close call. A driver in another car passed out and the out-of-control vehicle nearly hit Father John Bok. However, the two cars just narrowly managed to avoid collision when a pole sent the other vehicle flying into the air and over the priest’s car!

The wildest part of this miracle moment is that Father John Bok assumed it was a large bird and continued on his way to mass. He had no idea God helped him avoid a terrible accident.

“I thought maybe it was a large bird or something and continued on my way to have the Mass,” he said.

Sometimes we don't know when we will be a part of a miracle moment. We face unexpected situations every day and I often wonder how many of those moments God was protecting us in some shape or form.

That would be the case for Father John. He didn't learn until later that day how close he came to a tragic encounter that could have ended his life.

This is how our mighty God protects and cares for us. Father John was shown the video of the car flying over his car. Seeing how closely he managed to avoid collision left him stunned and utterly shocked. A police officer showed Father John the footage, he said, “I couldn’t believe what happened."

Before Father John became a priest, he was a physics teacher. When he saw the video, he knew everything about that moment defied the laws of physics. He wrote a post on his website about this incident stating, “Why was the pole standing in that exact spot attached to nothing? By what laws of physics did it lift the boy’s car almost 5 feet in the air and send it over my car? So many questions.”

Father John may not get all of his questions answered in this lifetime. But we know when we get to heaven, all things will be revealed. In the meantime, we can trust God was truly watching over and protecting him that day.

YOU MAY ALSO LIKE: Near Death Experiences You Have To See To Believe

"For He will command His angels concerning you to guard you in all your ways. On their hands, they will bear you up, lest you strike your foot against a stone." Psalm 91:11-12

WATCH: Father Credits God After Managing To Avoid Collision On The Way To Church