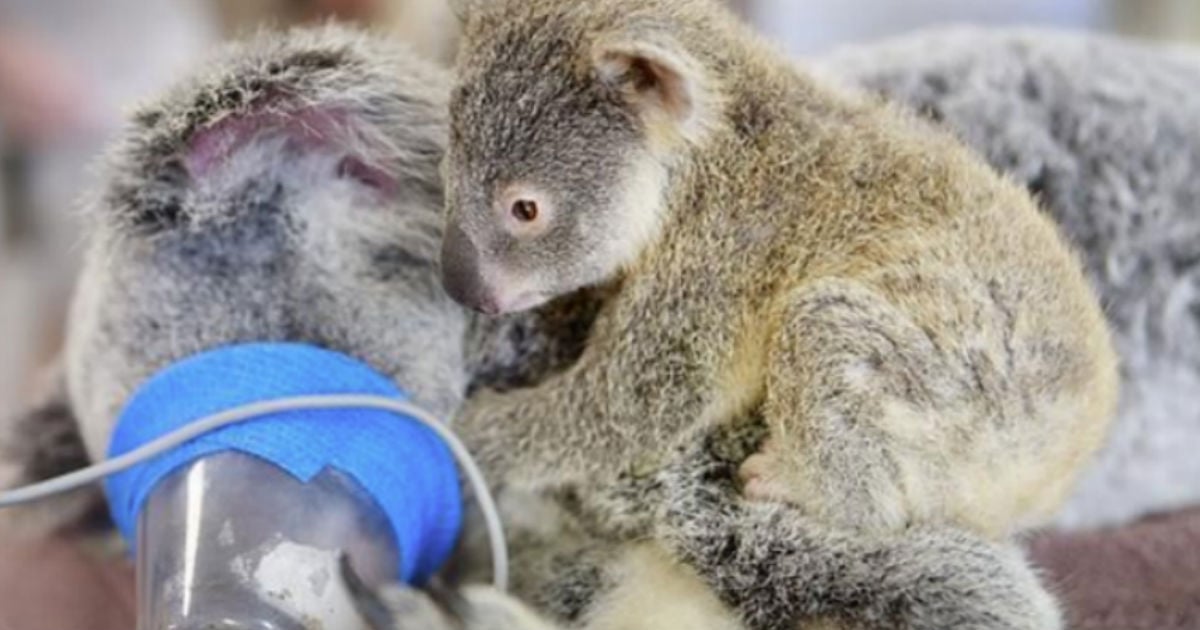 This adorable little critter may be a dead ringer for the infamous gopher from Caddyshack, but it's no puppet! It's a real life quokka. Quokka – huh? While the name may be hard to say (rhymes with mocha), these Australian balls of cuteness are taking the Internet by storm! And not just because they are adorable (they so totally are)! Their popularity stems from the fact that these fuzzy creatures absolutely cannot resist a selfie!

This marsupial used to be found all across the mainland of West Australia, but is now exclusively found among the lush vegetation in the island swamps of Rottnest Island. (Mental note #1: book flight to Rottnest Island.) In fact, they are a source of tourism for the island, with 500,000 people coming to visit every year. While the animals are illegal to touch (mental note #2: bring straight jacket in order to refrain from touching), they are perfectly willing to pose with human visitors for what's sure to be the selfie of your life!

A selfie with Quokka – the happiest animal on Earth pic.twitter.com/CTZZNZyyKB

Now there are currently fewer than 14,000 quokka in the wild, as compared to as many as tens of thousands when they were in their prime. Habitat destruction and human hunting on the mainland are to blame for the sharp decrease in numbers, and have landed the photogenic critters on the list of animals vulnerable to extinction. (Mental note #3: save the quokkas!) 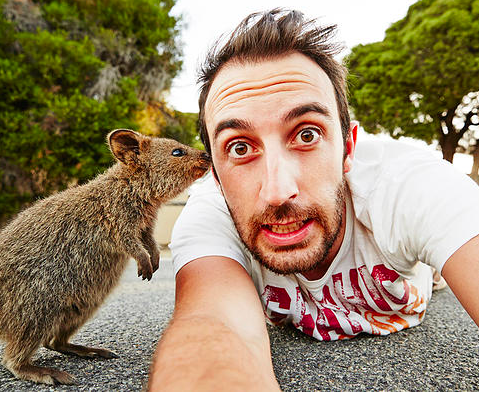 These days, the primary threats on Rottnest Island are local predators (foxes and cats), land clearing, and the risk of fire or disease. But recovery efforts are underway, with the goal to maintain the current population.

And in case you haven't gotten your fill of quokka photos (because let's be honest, could you ever get enough?), do yourself a favor. Make your day a little brighter and do a Google search for "quokka selfie." You're welcome. 😉