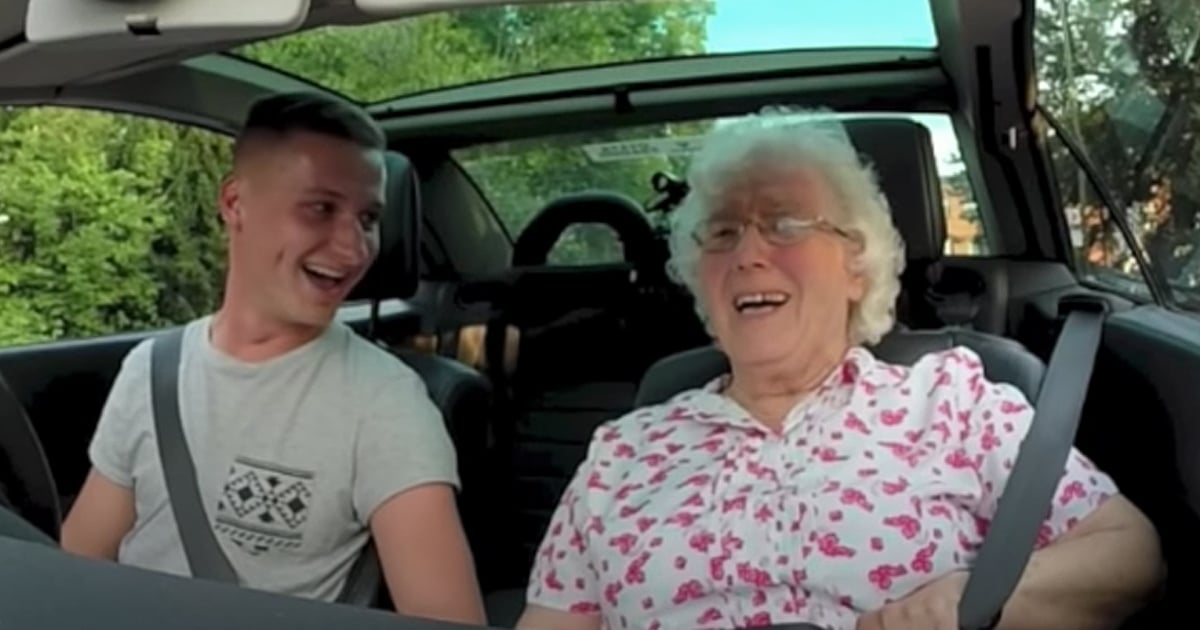 It's one thing to carry a dream in your heart, it's quite another to put faith in that dream in the form of a ticket in wallet. But a very blessed man kept a ticket in his wallet for 46 years, waiting for an autograph, then his wish came true.

Mike Doyle is proof of what happens when you lean hard into faith and dedication. The Red Sox fan went to a baseball game in 1975. After Luis Tiant helped the team win the epic game, Mike later discovered that they both lived in the same town.

It must have been some game because Mike decided to keep the ticket in his wallet for safekeeping just in case he ran into Luis. He figured he could run into Luis while picking up a gallon of milk, or maybe he would run into him at the movies.

Over the years as Mike replaced his old tattered wallets with a new one, he would take each and every item out and place it all into the new one-including the ticket. Never once over the 46 years did he think to throw it away because you never know what the new day might bring.

RELATED: Chicago Police Officer Finds A Wallet, Sees The Owner Lives 2 Hours Away, Then Hops In The Car

So, a year after COVID hit the world and interacting with people became scarce, Mike stepped out of his home to go to a coronavirus vaccine clinic.

It was just an errand to check off his list. He was ready to get the shot and get on with living when his eyes caught a familiar face. As Mike stood there, the realization hit. He was standing in the same room as the champion from that epic 1975 baseball game. And at that moment, Mike knew God had given him this little blessing!

Mike tapped Luis on the shoulder and asked if he would sign the 46-year-old ticket in his wallet.

"I think he sort of looked at it like ‘what is this?' But like I said, he just very quickly signed it and was very cordial. I thought it was pretty neat and my wife did too. She said ‘I'll never hear the end of this,' and here we are two months later talking about it," Mike commented.

Mike certainly thought it was something of a blessing and perhaps a coincidence. But we all know there are no coincidences with God; because the next time Mike went back for his second round of receiving his COVID shot, Luis happened to be there too. Talk about being doubly blessed! Mike happened to have another ticket stub in his wallet for Luis to autograph as well.

Mike certainly received not one home run on his dreams but two. What an incredible story of holding out hope on a dream!

YOU MAY ALSO LIKE: Young Boy Comes Back After Spotting Purse On Top But Doesn't Realize Cameras Are Rolling

"Trust in the Lord with all your heart, and do not lean on your own understanding. In all your ways acknowledge him, and he will make straight your paths." Proverbs 3:5-6

WATCH: Man Kept a Ticket in Wallet for 46 Years Waiting for Autograph, Then His Wish Came True