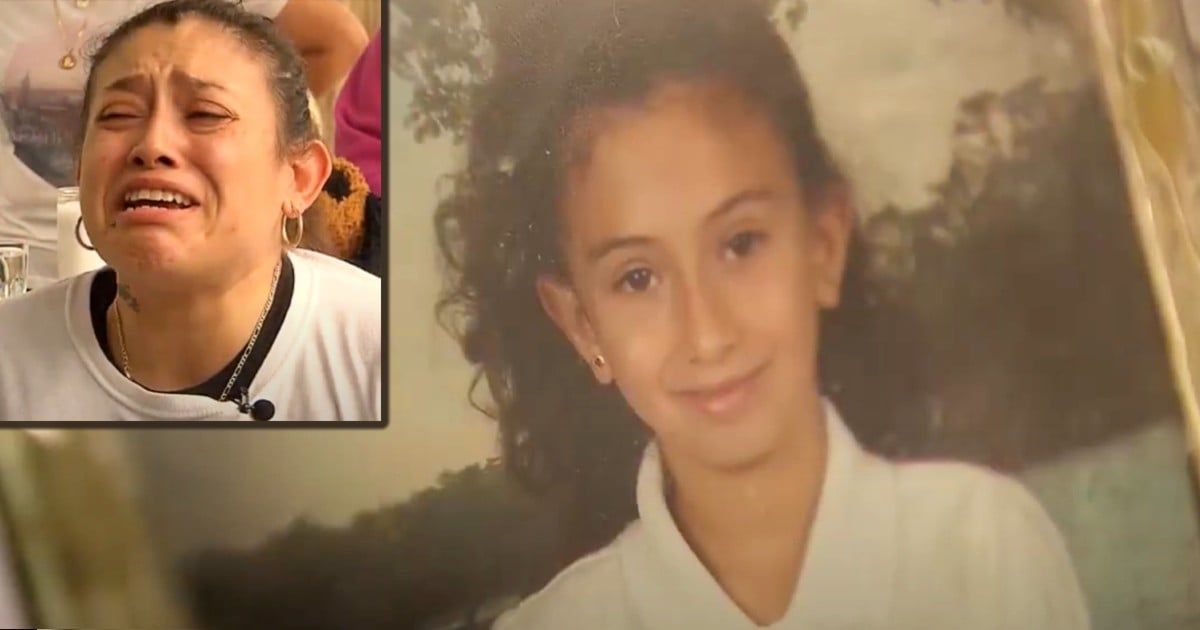 A red spot appeared on a dancer's knee, and she had no idea of the dot's significance until months later.

In Stockfield, Northumberland, a city in England, a dancer instructor by the name of Molly Grey had bigger issues than she realized. Far bigger.

RELATED: Parents Caution Others After Skinned Knee Infection Ends Up Costing Their Son Both Legs

What began as nothing but a tiny red spot on her knee turned out to be cancer. She would have never guessed if a complete stranger hadn't reached out to her.

Back in December of 2019, Molly was visiting the Philippines with her husband. Only there did someone notice the tiny speck on her knee. They encouraged her to see a doctor, but as most people might have, Molly initially dismissed the stranger's comment.

She was young, only 29 at the time, a dance instructor, and didn't have health concerns weighing on her. Not yet.

Though Molly did not go to the doctor right away, she did remain aware of the mark and continued to monitor it. That's when she realized that what was once a tiny red dot was growing bigger and darker. During the summer of 2020. Molly concluded she should indeed see a doctor.

After testing in August of that year, she learned that she had stage 1b melanoma. The diagnosis was helpful, but cancer already began to spread.

To follow up with the tests, Molly had the option of surgery – getting cancer in her knee removed. Not only that, but doctors recommended that they remove two lymph nodes in her groin to prevent cancer from returning.

Molly went through with the procedure and it was a success.

Today, Molly is cancer-free but has had to change her lifestyle to ensure her health remains in good condition.

“It was so unexpected, me being 29, never having been on a sunbed before in my life."

RELATED: After Years Of Tanning, Her Dying Wish Is To Save Others

“I felt it was viewed by some as something you’d brought on yourself, that you could have avoided if you’d worn more suncream; and then there were people who thought, it’s just skin cancer, it gets cut off, it’s not a big problem."

“I’ll now have to have three-monthly checkups for the next five years, and I have to wear suncream on any exposed skin, no matter what the weather, and keep taking vitamin D supplements."

Molly wants to bring her newfound awareness to others now, which has already paid off.

YOU MAY ALSO LIKE: Woman Who Ignored Bump On Her Foot For 12 Years Warns Others

Someone who read her story went to get a spot on their skin checked and they were subsequently diagnosed.

The more awareness she can bring to others, the more steps people can take early on before their cancer spreads. Her work continues, and today Molly spends some of her time raising money for a charity that supported her through the process called Melanoma, UK.