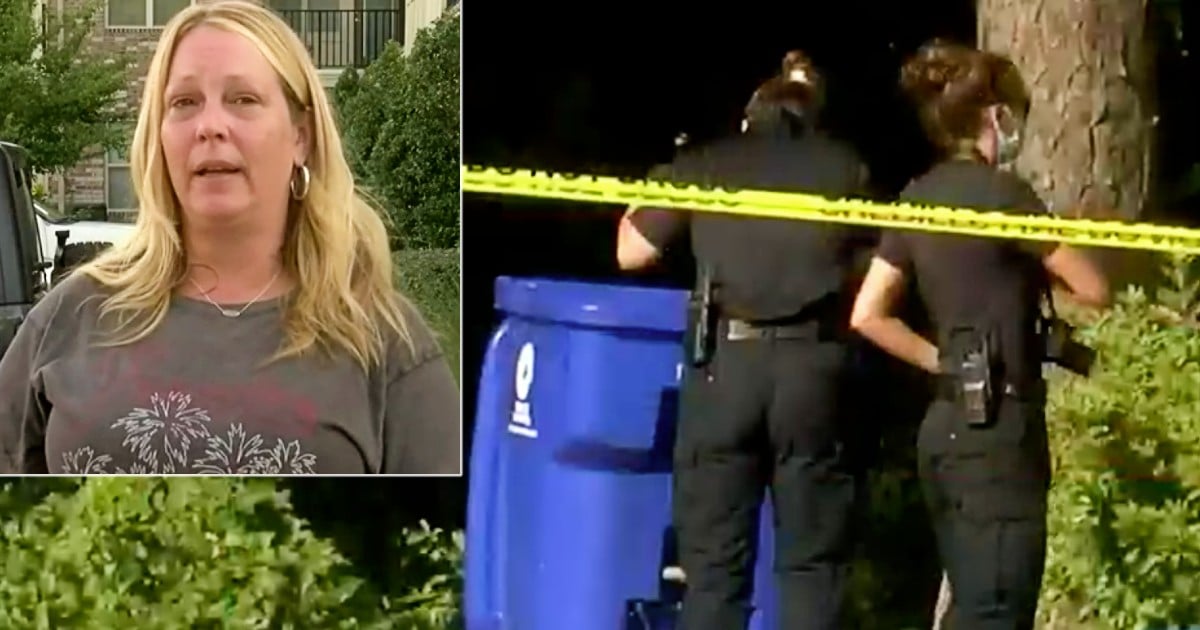 Victoria Price, a news reporter in Florida, was diagnosed with thyroid cancer after a concerned viewer noticed a lump on the TV anchor’s neck. The stranger sent an email to Victoria, urging her to see a doctor immediately. And thank God she did!

Victoria Price is a reporter with NBC affiliate WFLA-TV in Tampa. And as a public figure, she receives lots of messages from viewers.

YOU MAY ALSO LIKE: Inside Edition Host Deborah Norville Surgery Comes After Viewer Points Out Lump On Star's Neck

But one email, in particular, alerted the young woman to a serious danger threatening her life. It helped her get diagnosed with thyroid cancer. And without catching the illness when she did, things

A viewer wrote in after noticing something unusual about Victoria. There was an unusual lump on her neck. But in the midst of reporting on the coronavirus pandemic, the news reporter hadn’t paid much attention to her own health.

“As a journalist, it’s been full throttle since the pandemic began. Never-ending shifts in a never-ending news cycle. Adjusting to remote workflows and in my case, taking on a new investigative role,” Victoria Price, reporter for Channel 8 in Tampa, explained. “We were covering the most important health story in a century, but my own health was the farthest thing from my mind.”

Most likely, other viewers didn’t even notice the lump. But God often uses our personal trials as a way for us to help comfort others in similar situations. So, the viewer who noticed Victoria’s lump did so because they’d been diagnosed with thyroid cancer after developing one just like it!

“Hi, I just saw your news report. What concerned me is the lump on your neck,” the message from the stranger read. “Please have your thyroid checked. Reminds me of my neck. Mine turned out to be cancer. Take care of yourself.”

Victoria Price was tempted to disregard the email. But she decided to go see her doctor as a precaution. And that’s when scans revealed a large, suspicious-looking nodule growing in the center of her thyroid.

As terrifying as getting diagnosed with thyroid cancer is, Victoria Price knows she’s blessed. Her doctors assured her that this type of cancer is one of the slowest growing and most treatable forms.

But the email from the viewer played a huge role in the favorable outcome. For Victoria Price, the tumor was asymptomatic, which is fairly common in thyroid cancer. Because of this, the disease can often go undetected until it spreads into other parts of the body and starts causing symptoms.

“Had I never received that email, I never would have called my doctor,” Victoria explained. “The cancer would have continued to spread. It’s a scary and humbling thought.”

But a viewer who had been diagnosed with thyroid cancer knew just what to spot. And God made sure the viewer saw Victoria’s broadcast and compelled the woman to act!

“She had zero obligation to [say something], but she did anyway. Talk about being on your side, huh?” Victoria Price, reporter for “8 On Your Side” said, referencing the station’s motto.

The reporter underwent surgery and will return to work following recovery. And God has continued to send her blessings throughout the scary ordeal.

“The only thing more overwhelming than this diagnosis has been the outpouring of love and support that I never would have anticipated in a million years,” Victoria wrote.

Victoria is sharing her story in the hopes it will raise awareness and perhaps save even more lives. What an inspiration!