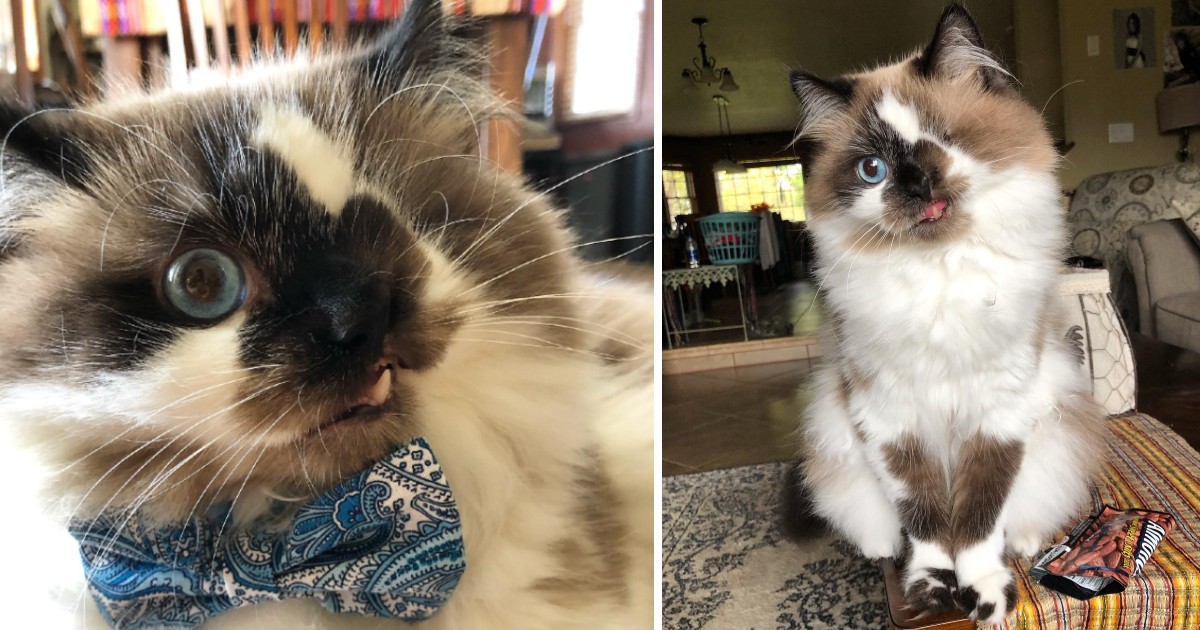 In a heartwarming moment caught on camera, one shelter dog hugs a reporter on his leg and the bond that was formed between them was undeniable.

Most times, a person will go and pick out a dog to take home when they visit a shelter. But that wasn't the case for this particular instance! This was the other way around, the dog picked out the human.

RELATED: Things Get Emotional When A Dad Gets A New Puppy From His Kids After Losing His Beloved Dog

It happened when a local news reporter was visiting an animal shelter for a story that he was going to cover about the organization. What he didn't expect was to go home with a new pet!

As soon as the dog spotted the reporter, he walked up to him and just started hugging his leg. The reporter was surprised at first, but then he started petting him and instantly started to feel a bond with the pup. What a sweet and tender moment!

The reporter did not have any treats on him to attract the dog. The dog just knew that he wanted his attention. And the reporter was very happy to give it to him!

The beautiful moment between the two was filmed by people that were standing nearby because they could feel the love that was starting to grow between the dog and the reporter. After he finished up covering his story, the reporter adopted the dog and brought him to his new home.

YOU MAY ALSO LIKE: Granny In Wedding Dress She Wore 63 Years Ago Goes Viral After Granddaughter's Touching Post

What a heartwarming story and we hope that these two will be so happy together!