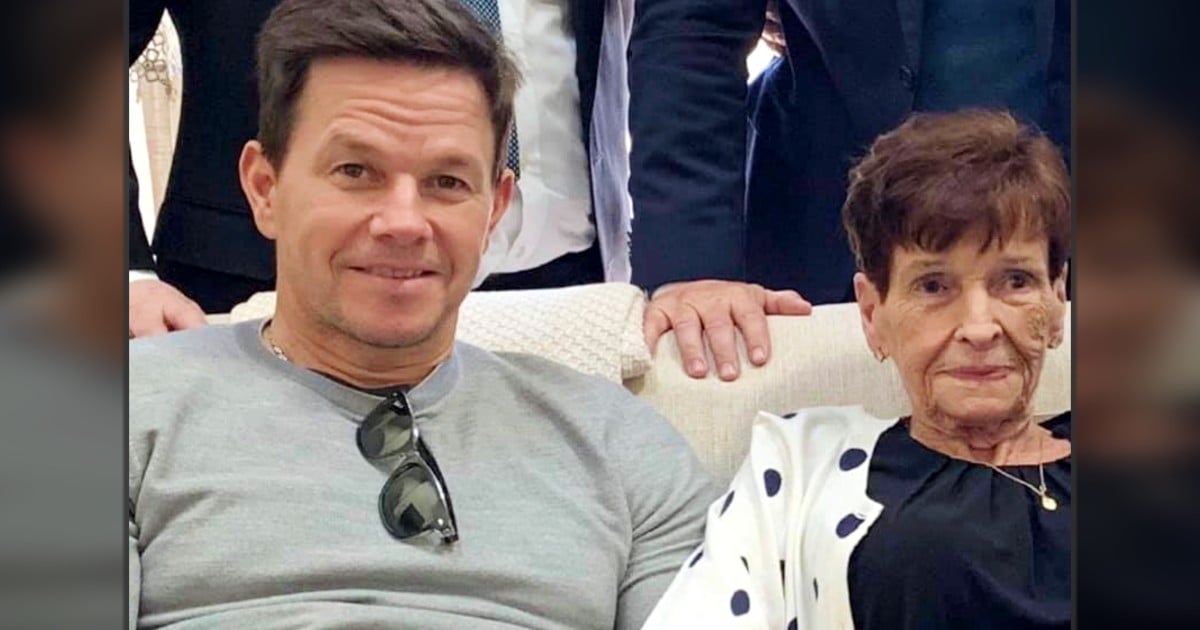 Sadie Robertson was body shamed online. But she is not letting that get in the way of sharing an encouraging message with others.

About three months ago, Sadie gave birth to her first baby, a daughter named Honey. And recently, the 24-year-old "Duck Dynasty" star shared a photo on her Instagram with a caption explaining how a woman sent her a direct message that offended her.

“I rarely read my dms but recently I did. The first DM I opened was from a mom who felt I should know that her & her daughters were unfollowing me. Which is totally fine to unfollow me, but it was WHY that got me,” Sadie wrote. “She went on to say that it is [because] of how much I brag & flaunt my body & how hard it was for her to see my body after giving birth ‘bounce back.'”

Sadie goes on to share about how her body has actually not "bounced back" as the woman claimed. And that she has not shared every detail of her postpartum journey online for this woman to see.

“I could tell her about parts of me that haven't healed yet. I could tell her about the bumps that I still have covering half of my body since birth [because] of a new allergy triggered by a stressful labor,” she shared. “I could've told her things my doctor has told me, & the counselor I saw helped me through. I could've told her how a lot of things I don't tell people, but I didn't.”

A woman's body goes through so much when bringing a new life into this world. It changes in many ways. And those changes should be celebrated instead of scrutinized like people tend to do in our culture. But Sadie is celebrating her body for “growing life, growing in love, growing in endurance, growing in consistency, in faith, in hope...growing in many things. I hope those are the things you saw.”

Sadie concluded her message on Instagram with some words to encourage and empower women to not look for their worth by comparing themselves to others online. “I just want to challenge you not to become insecure [because] of what someone else chooses to or not to post. Our confidence should not be found on the measure of how good or bad someone else is doing.”

YOU MAY ALSO LIKE: Dad-To-Be Wants To Know What It's Like To Be Pregnant So He Grabs A Watermelon And Tape

May we always remember that we should not find our identity in how we look or what we do. But instead, we should find that in the way God sees us. We are His beloved children and that is all that truly matters!