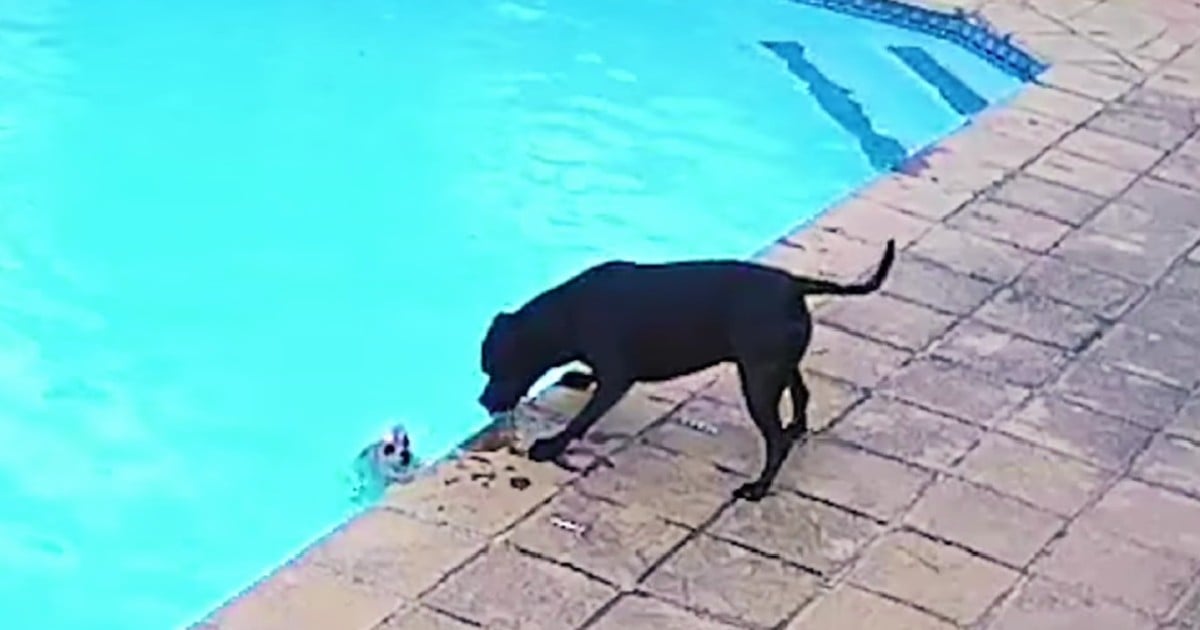 A selfless mother protects her baby during a plane crash in Colombia by using her own body to shield her son from harm. Rescue crews found the child, the lone survivor of the crash, cradled safely in his mother’s arms.

A tragic plane crash in Ubate, Colombia, killed everyone aboard except for one passenger — a baby named Martin. And his survival resulted from both a miracle and sacrifice.

The baby’s father, Fabio Grandas, also a well-known doctor in the area, was the one piloting the plane. The boy’s mother, Mayerly Diaz Rojas, and nanny, Nuris Maza, were also aboard.

The cause of the incident remains unclear. The aircraft declared an emergency before going down but crews investigating the crash couldn’t locate any technical issues.

"According to initial information, the aeroplane had all of its technical documentation up to date," reported the aviation authority.

RELATED: Brave Mom Shields Baby With Her Own Body From Intense Hail During Storm

Regardless of the cause, the final moments on the plane must have been terrifying. Mayerly Diaz Rojas had to know she was helpless to stop the plane as it careened toward the ground. So, the brave mother protects her baby the only way she can, by wrapping her body around little Martin like a human shield.

After the crash, rescue crews arrived and looked for survivors. And they made a poignant discovery beneath the wreckage. There, cradled in his dead mother’s arms, was Baby Martin. And miraculously, the boy was safe and sound.

A mother protects her baby any way she can, even if it puts her own safety at risk. And though she lost her own life, there’s no doubt Mayerly would be grateful knowing her baby boy was spared.

The blessing is bittersweet. Though Martin survived, he and his two siblings who were not on the plane will now grow up without their parents. But we know God is watching over them and will provide. He alone has the power to give this tragedy a greater purpose. And we have no doubt He has big plans for Baby Martin!

YOU MAY ALSO LIKE: Mom Cradles 18-Year-Old Son As He Take His Last Breath After He Stepped In To Protect Family

“‘For I know the plans I have for you,’ declares the LORD, ‘plans to prosper you and not to harm you, plans to give you hope and a future.'” Jeremiah 29:11