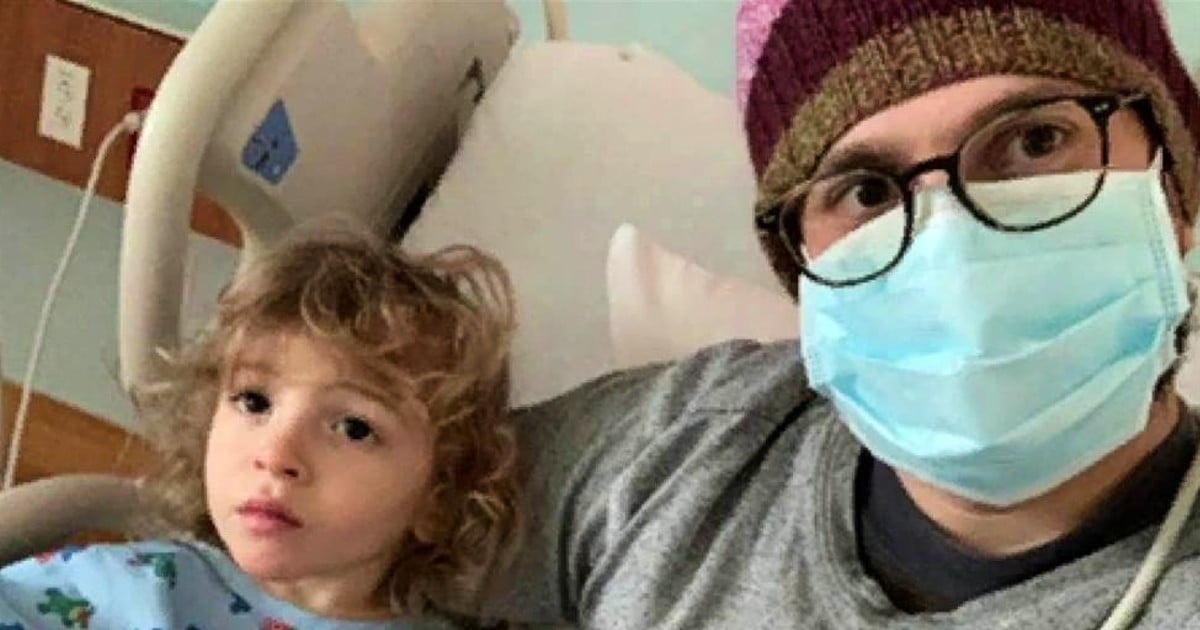 Hillarie Galazka, a heroic mom, died saving her twins during a car crash when she used her own body to shield them from the impact. And her selfless sacrifice goes to show a mother’s love knows no bounds!

When it comes to protecting her children, a mother is willing to do anything. Even give her own life.

RELATED: Brave Mom Shields Baby With Her Own Body From Intense Hail During Storm

That’s exactly what 29-year-old Hillarie Galazka did. In order to protect her twin boys, this heroic mom threw herself on top of them as an SUV came barreling toward their car.

It’s a tragedy that feels like it never should have happened. The person driving the vehicle that crashed into Hillarie’s shouldn’t have been behind the wheel. Authorities had suspended his license and even had two warrants out on the driver.

Sadly, though, in this broken world, another person’s bad decisions can often hurt the innocent.

The SUV was going 90 miles per hour on an entrance ramp for the interstate when it rear-ended a Saturn. Inside the Saturn was 29-year-old Hillarie Galazka and her 5-year-old twin boys.

Before the crash, Hillarie threw her body over her sons. And this heroic mom died saving her twins, using her own body to shield them from the impact of the crash.

“Her body saved them,” Hillarie’s mom, Jodie Kelley said. “The boys say they saw her open her eyes, and look at them, and then she closed her eyes, never opened them again. They remember that.”

The two boys survived with minor injuries. And all because their mother gave her life for them.

Prayers For A Devastated Family

Knowing the twin boys survived is a comfort, but it doesn’t erase the heartbreak of having their mom die. It’s an unimaginable anguish the family of Hillarie Galazka will have to face for the rest of their lives.

“She was my best friend she’s gone now,” a heartbroken Jodie explains. “It’s going to be hard. She was my firstborn, she was so beautiful.”

The community rallied around Hillarie’s family, setting up two separate fundraising efforts to help during this time of tragedy. One raised money to cover the funeral expenses and the other is helping care for the twin boys and the 8-year-old child who wasn’t with Hillarie during the crash.

YOU MAY ALSO LIKE: Heroic Mom Gives Her Life To Save 4-Year-Old Son From Rough Waves

Please join us in praying for this grieving family. May God send peace and comfort that can only come from Him.

“So you have sorrow now: but I will see you again, and your hearts will be glad, and no one will take away your joy.” John 16:22