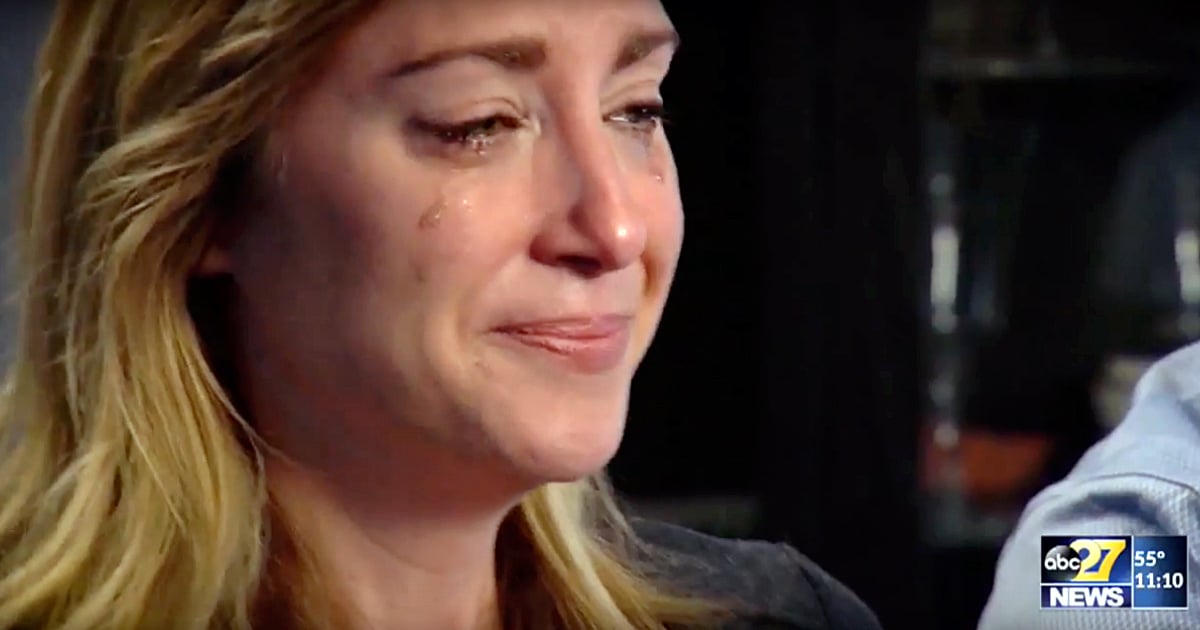 When a mom saw her daughter’s body lying motionless in the road, she feared it was too late. But God had special angels watching out for 16-year-old Katy Haywood during a terrible A38 crash!

Sammy James from England was just getting out of the shower when she got the heartstopping call every parent fears.

“We got a call from Katy's mama (grandma) to say she had been in an accident," she explained.

RELATED: Mom Hears Daughter’s Scream Through The Phone As Tractor-Trailer Hits Her Car

Rushing to the scene of the crash, this mom saw her daughter’s body lying motionless in the dark on the busy A38 road in England. Sammy feared the worst, unable to imagine any possible way her precious girl could have survived such a terrible accident.

16-year-old Katy Haywood was riding her moped home after visiting with some friends. Just after 9 pm, while driving on the A38 road, a vehicle hit Katy’s moped.

That same vehicle fled, causing two more cars to hit the moped. Good Samaritans pulled over to try and help Katy and the driver of one of the wrecked cars, who was trapped inside his vehicle as a result of the crash.

The accident tossed Katy from her moped, leaving her seriously injured on the side of the busy road. But God made sure she wasn’t alone during her time of need.

Other motorists did all they could to comfort the girl as she was “screaming in pain” while waiting for emergency personnel to respond. Katy knew only her grandma’s phone number by heart, so that’s what she gave to her rescuers, who called and delivered the terrifying news.

20-year-old Declan McFadden was heading home on the same road when a man waving two flashlights startled him, causing him to swerve.

That’s when he noticed Katy’s body on the ground.

“I swerved to avoid and used my car to block both of the lanes with my hazard lights on,” he recalled. “It all happened in a flash. It was horrible.”

But Declan saw something incredible, too. A person was on the ground comforting Katy. The man who was waving the flashlights was named John. He was putting his own life at risk by standing in oncoming traffic so he could stop and direct car in order to protect Katy from further harm.

Declan joined in and each of the special angels who helped had a huge impact.

“We had to stop a lot of cars,” Declan said. “If it wasn’t for the other two people there at the time I would probably have run her over. It was just about trying to get her safe – it is only humane to do something like that.”

After receiving the horrifying call about the accident, Sammy rushed to the scene of the A38 crash. She desperately needed to see her daughter. 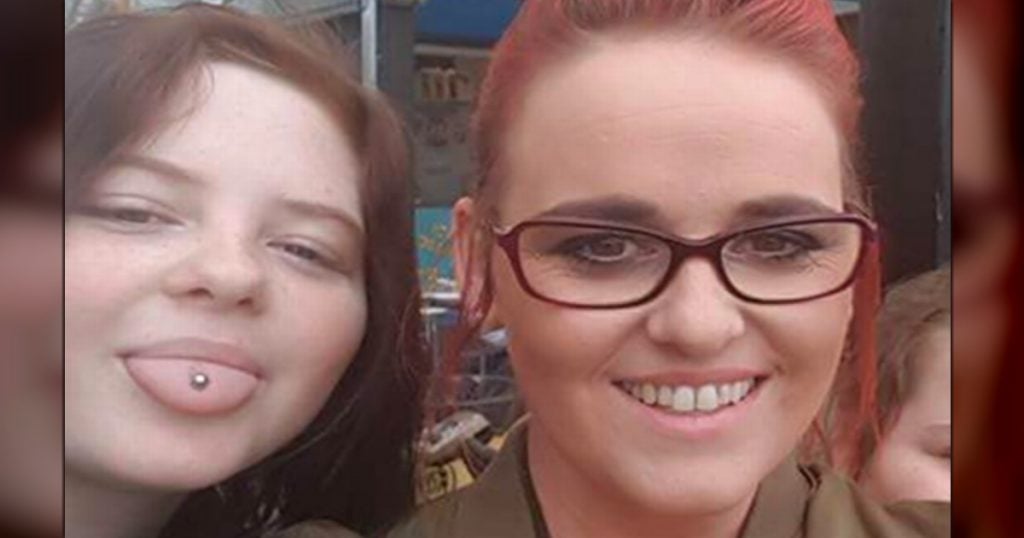 Katy and her mom, Sammy, before the crash Credit: Derby Telegraph

"We got straight in the car and went flying down the A38 but because she was on the other side of the road I couldn't get to her. We drove all the way to the roundabout to turn around and found police there,” Sammy recalls.

But by the time she got to the crash site, police told her she’d have to wait while they got Katy ready to move to the hospital. The heartsick mom saw her daughter’s body motionless on the ground and it was pure agony.

“It was the longest 10 minutes of my life,” she said. “I didn’t know if she was alive, my mind was all over the place. It was one of the worst feelings ever.”

Poor Katy suffered serious injuries, including a broken thigh bone and fractures to her lower leg and feet. But miraculously, she was alive.

Prayers And Gratitude After Terrible Crash

Katy has been undergoing treatment and surgeries, but it’s unclear when she’ll be able to go home. No doubt, she certainly has a long road to recovery ahead. But she’s alive — a blessing not lost on her or her family.

"She's been tearful at times but she's fighting strong,” Sammy says. “She's had the nurses at the hospital in stitches which has been nice to see – Katy has always been a funny girl.”

And the sweet girl has had plenty of visitors, including some of the special angels who came to her aid. 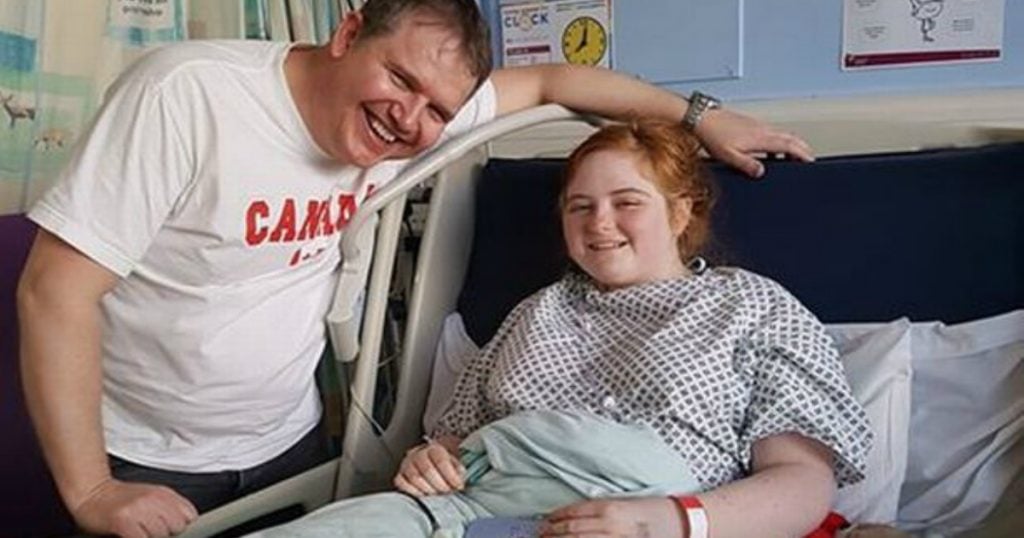 Katy being visited by one of her heroes from the crash Credit: Derby Telegraph

“I can't thank the people who helped her enough,” Sammy said. “I owe them everything. They've been brilliant and they have even visited her at hospital. They risked their own life. It could have been worse.”

Our thoughts and prayers go out to Katy and her family as she continues to heal. The compassion shown to Katy in the darkest moments by strangers certainly helps to restore my faith in humanity!

YOU MAY ALSO LIKE: A Divine Vision Changes Everything For A Teen Paralyzed In Car Crash