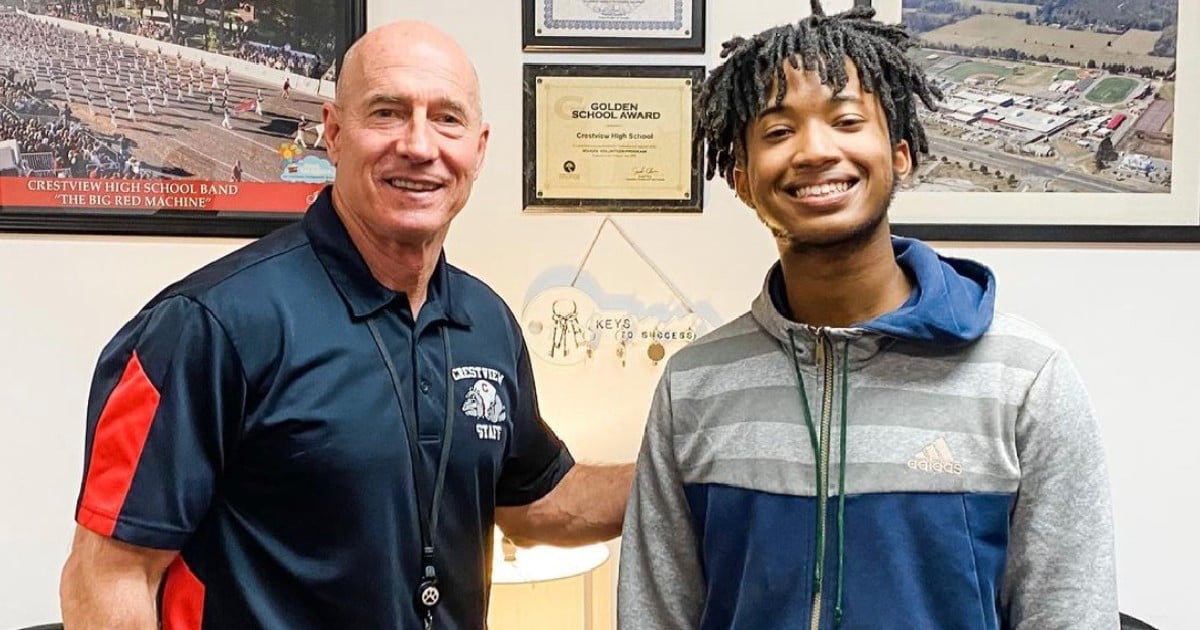 A brave teen stepped in, protecting the family he loved so dearly, and sadly, it cost him his life. But his selfless sacrifice won’t soon be forgotten.

How far would you go when protecting the loved ones who make up your family? For 18-year-old Hussain Chaudhry, he went so far as to give his life.

The young man, described by neighbors as “quiet and respectful”, was attending university in London to study law. But in addition to his schoolwork, Hussain also helped his family with their home-run business.

The age of the victim has not yet been revealed by Police.

So far no arrests have been made.

A crime scene remains in place as a full forensic investigation gets underway.

The family sold designer jackets on the street outside their home in Walthamstow, England. And on this tragic day, Hussain was manning the booth along with his mother and brother.

Two people posing as customers showed up with the intention of robbing the family. They pulled out knives and attempted to steal several of the high-dollar coats.

"They came to steal jackets,” a witness explained. “There were two of them, they were teenagers. The lad was trying to stop them [from] getting away.”

An attacker sliced both Hussain’s mother and brother. But the brave 18-year-old, protecting the family he loved, was the one to take the worst of the attack. The knife hit him in the neck and as he lay bleeding in his mother’s lap, his thoughts were only for his family.

“He said ‘don't worry mum – just call an ambulance' and then he looked up to the heavens peacefully,” reported a family friend.

Tragically, 18-year-old Hussain Chaudhry was gone before the ambulance arrived. He died protecting the family he loved.

And though the teen’s bravery is being commended throughout the community, the senseless nature of the act of violence is heart-wrenching.

"They are designer jackets so worth a few hundred pounds but a life had been lost over this, I just cannot understand it," commented one person.

"He was killed over a jacket, how stupid is that?” said a family friend.

Unfortunately, in this broken world, bad things happen to good people. But the Lord won’t forget the sacrifice Hussain in protecting the family he loves. And that brings comfort.

“Yesterday my beautiful baby brother left this world the same way he came in, cradled in my mother's arms,” the boy’s older sister wrote as a tribute following the tragedy. “He died defending his family. His eyes were bright, his face showed no pain, he was at peace. To God we belong & to Him we return. You're home now baby, I'll see you soon.”

So many prayers for the family this boy died protecting. May they find peace and comfort in the knowledge that their suffering is temporary.

“So you have sorrow now: but I will see you again, and your hearts will be glad, and no one will take away your joy.” John 16: 22