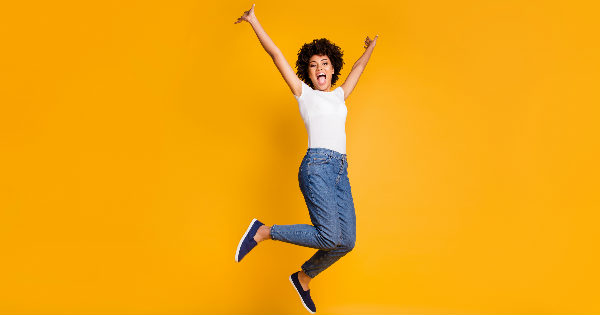 A farmer was recently killed while protecting his family's farm from the wildfires in Australia. The wife's tribute to her late husband is truly touching.

Twenty-nine-year-old Patrick Salway partnered with his father, Robert Salway, while they tried to fight the encroaching wildfires that ended up decimating their family farm.

RELATED: Baby Kangaroo In Australia Saved By Farmer From Bushfires Ravaging The Land

After finding out about the death of Patrick and Robert, Patrick's wife, Renee, took to Facebook to pay tribute to her late husband.

"I love you now, I love you still, I always have and I always will," she wrote. "I will see you again Patrick, my best friend."

Both Patrick and his father worked in the dairy industry and were well respected among other farmers in their community. Along with his wife, Patrick leaves behind his young son, Harley, as well as his second child that is on the way.

The wildfires in Australia continue to rage across the country, destroying homes and forcing residents to flee. Many lives have been lost as well.

"We've seen extraordinary fire behavior," says Shane Fitzsimmons, the New South Wales' Rural Fire Services Commissioner. He says that this wildfire season in Australia is the worst on record. "What we really need is meaningful rain. And we haven't got anything in the forecast at the moment that says we're going to get drought-breaking or fire-quenching rainfall."

Authorities in Australia have warned that, with several months of summer left, the worst is not yet over.

YOU MAY ALSO LIKE: Boy Doing Homework Under A Streetlamp Caught On Cameras And Then A Kind Stranger Stepped In

May we continue to keep praying for Australia and the tragedies that they are experiencing there now. May God be close to Patrick's family and all those who have also lost loved ones at the hands of this devastating fire.