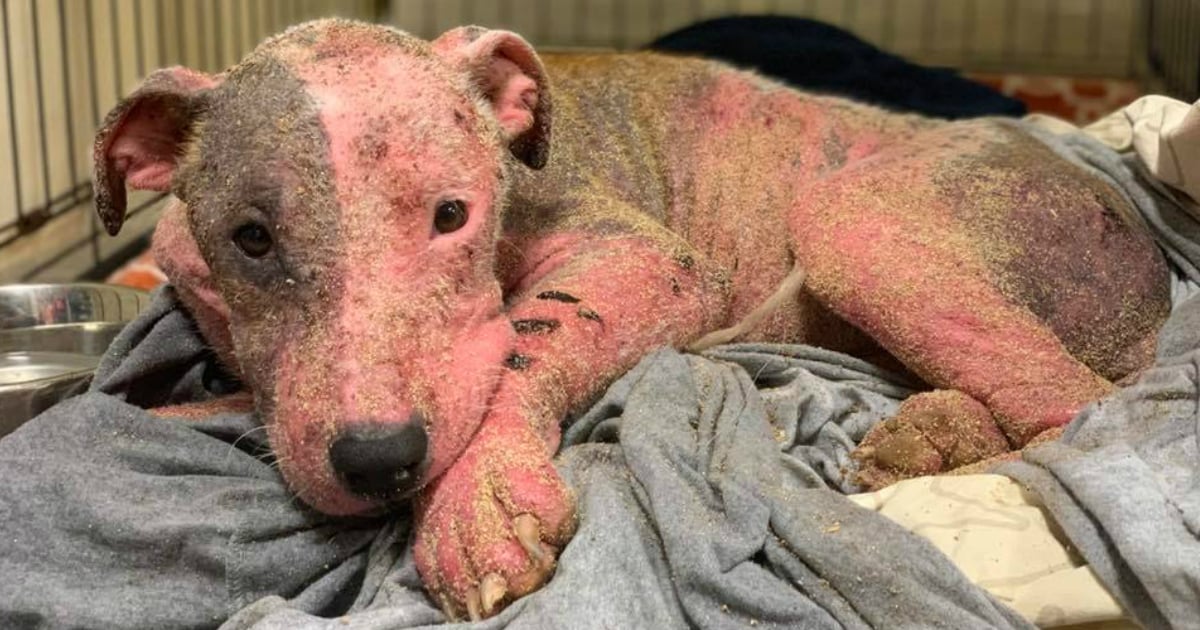 A pet dog died and another lost its sight in the Philippines after bravely fending off a cobra attack. And the heroic act by these furry angels saved a baby girl asleep inside the home!

Dogs are truly man’s protector. In fact, two heroic dogs from the Philippines proved it when they fought off a cobra, one of the deadliest snakes in the world. And it was all so they could keep their humans safe!

One-year-old Skye was asleep inside when the terrifying incident went down. A babysitter stayed home with the baby girl while her parents, Pauie and Jaime Selim, were away at work. 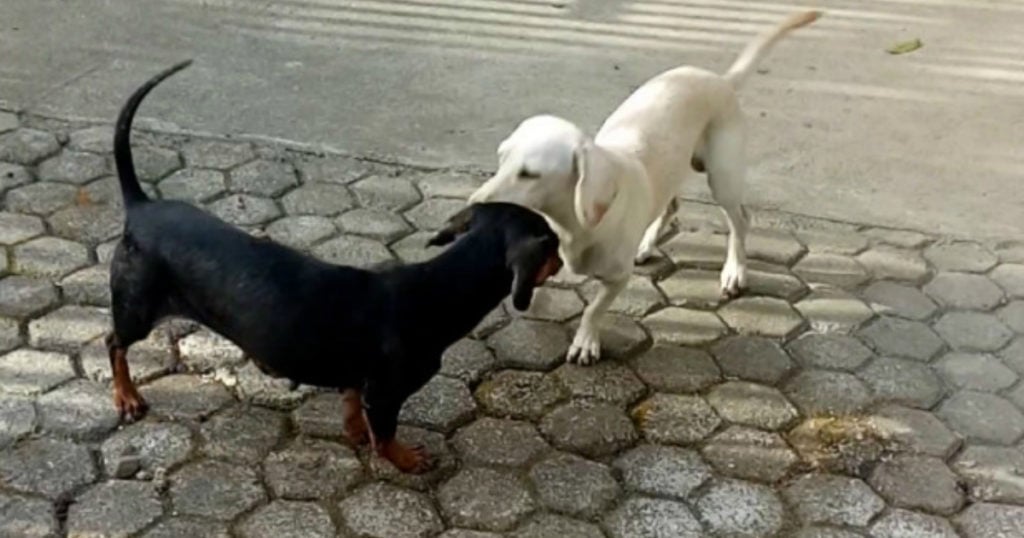 The heroic dogs were outside the home when a cobra snake came through the garden, making its way toward the front door. But Moxie and Miley spotted the menace and jumped into action!

Moxie (the white dog) and Miley (the black dog) immediately went after the deadly snake. And home security cameras caught the whole thing.

Each time the snake tried making its way to the home’s front door, the dogs bravely went after it.

Despite the pain of the cobra attack, neither dog backed down as the serpent fought back. They were determined to keep the intruder from getting inside where little Skye napped.

“When we arrived, our helper told us what happened and reviewed the cameras. We were shocked but also so proud of the dogs,” Jaime said.

Eventually, the dogs succeeded in killing the cobra. But not without paying a hefty price.

Miley gave her life to save her family. The cobra’s venom proved too great and the tiny dog passed away. 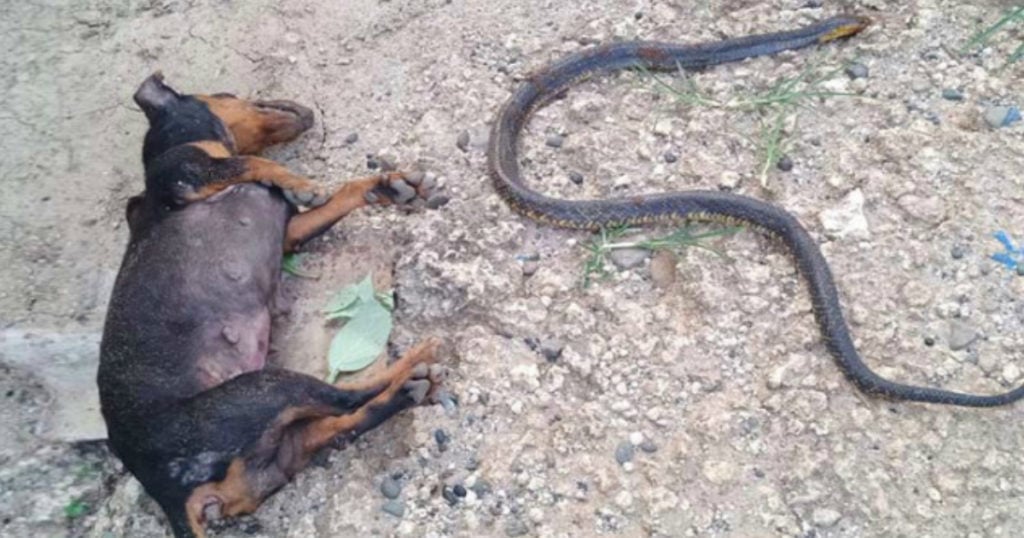 Moxie survived the attack, though the venom left the dog blind. However, thanks to their sacrifice, Skye remained safe.

“I can't thank my dogs enough for protecting my baby Skye,” Jaime said. “We will miss Miley so much.”

These fur angels are definitely heroes and proof that our pets are truly a gift from God!

Here are 7 cobra facts to give you a quick crash course on these deadly snakes.

Learn even more about cobras by visiting Kidzone or Live Science.