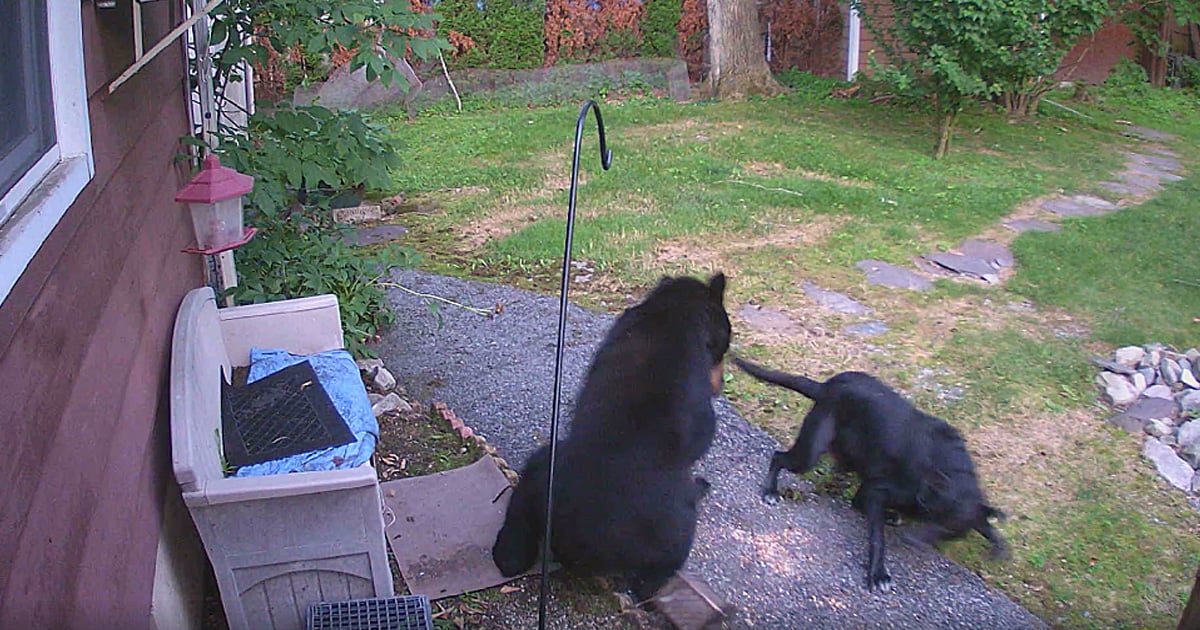 Rescuers intervened just in time to save Leialoha, a dog buried alive on a beach in Hawaii. Found sunburned and bleeding, the first part of Leialoha’s story is utterly heartbreaking. But now, after an inspiring animal rescue, this sweet pup is getting all the love and attention she deserves!

Rescue group PAWS of Hawaii aided a dog buried alive just in the nick of time in an animal rescue they likely won’t soon forget.

WARNING: This story contains images that may be too disturbing for some audiences

RELATED: Poor Dog With Porcupine Quills All Over Her Head Desperately Needed Rescue So God Intervened

“This beautiful girl was found by one of our team members,” the organization reported through social media. “Someone had just buried her and they had a machete so who knows what was next.”

Apparently, the man leaving this poor pup for dead thought her aliments were too great.

“He felt he was ending her suffering by trying to end her life, instead of getting her the help she needed,” said the Executive Director of PAWS of Hawaii, Ku’ulei Durand.

But the group found the dog buried in the sand, with lacerations, swollen limbs, severe sunburn, and nearly all of her fur gone. Clearly, her suffering was far from over.

But now, this poor pup was in the hands of compassionate animal lovers. And that meant her whole life was going to change!

Rescuers rushed the dog to Aloha Affordable Veterinary Services, where they quickly got to work treating the poor animal.

“Poor girl was bleeding from every inch of her body,” PAWS of Hawaii wrote in an update after giving the dog buried alive a bath.

Horrified by all this poor pup had endured, they gave her one of the prettiest Hawaiian girl names — Leialoha. Messages of love, support, and prayer poured in for the little fighter.

The vet’s office saw to Leialoha’s medical care, but it was her foster family who saw to her emotional care. After suffering so much, they knew they needed to show Leialoha not all humans would hurt her.

Their patience and love paid off.

Gradually, Leialoha started coming out of her kennel and spending more time with them. She even started to wag her tail. Then, she even started showing her affection for the family who was teaching her what love is!

WATCH: Dog Buried Alive Learns How to Love After Rescue

“What a blessing that she is healing so well,” the group wrote after receiving this Leialoha update from her foster family. “What a little miracle pup!”

Indeed, Leialoha continued to progress. From dog buried alive to sweet cuddler, this precious animal was finally living the life she deserved.

PAWS of Hawaii is continuing to post updates on Leialoha’s recovery to their Facebook page. And the donations they’ve received are providing the pup with all the treatments she needs to heal. Leialoha continues to get stronger and the vet confirmed her bloodwork is nearly completely normal.

Meanwhile, police have opened an investigation for the man responsible for burying this dog alive.

Such horrible circumstances made Leialoha an internet star. But the prayers and support pouring in from all over the world remind us how God can work all things for good.

“The prayers she has been receiving are helping her blossom,” PAWS of Hawaii said.

You can keep up with Leialoha’s recovery by checking the PAWS of Hawaii Facebook page HERE.