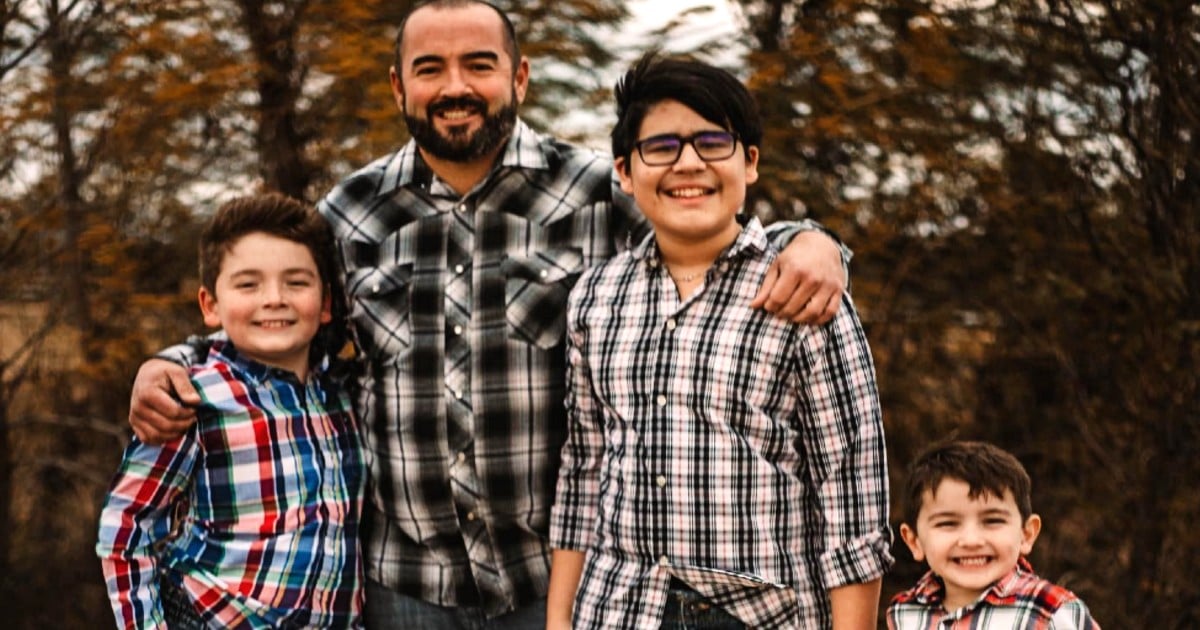 A tiny dog falls into the pool while his humans are away. But as soon his big “sister” realizes what’s happened, she swooped in to save him. And the best part — cameras caught the whole thing!

Hindsight is always 20/20. And after the terrifying incident caught on their home security cameras, Melissa and Byron Thanarayen immediately purchased a cover for their swimming pool.

But had it not been for their fur baby named Jessie, this safety precaution would have come too late!

One day, while Melissa and Byron Thanarayen were out, something terrible occurred in their backyard. The couple’s 13-year-old dog, a Toy Pomeranian named Chuck, was walking near the swimming pool when he accidentally fell into the water.

With no humans there to pull him out, it could have spelled disaster for the tiny dog. But Chuck had a special angel watching out for him in the form of his big sister, Jessie.

RELATED: Mischievous Dog Jumps Into Pool Every Time He's Done Something To Get Into Trouble

The poor little pup doggy paddled all around the pool looking for a way out. And after a little while, his big sister, Jessie, came out into the yard and spotted Chuck trapped in the pool.

Chuck paddled to the side as Jessie ran around. You can just tell the bigger dog is trying to figure out how to rescue her little brother. Jessie barks encouragement as the dog who fell into the pool keeps paddling furiously.

Jessie circles the pool, trying to find the best way to get to Chuck. Finally, she starts using her teeth to grab hold of the tiny dog and pulls, only to have Chuck slip back into the water. But Jessie doesn’t give up!

After more than 30 minutes of trying to rescue the dog who fell into the pool, Jessie finally succeeds in pulling the drenched and exhausted Pomeranion fully out of the water. She paws and sniffs at Chuck, checking to be sure her little brother is ok.

Jessie even tries engaging Chuck in play. But the tiny dog is far too tired for that!

RELATED: Scared Child Was Drowning But God Put a Furry Angel in the Right Place at the Right Time

When Melissa and Byron Thanarayen returned home, they found Chuck soaked. With no earthly idea how their pup had come to be wet, they settled on checking the security cameras. And what they saw caused their jaws to hit the floor!

“It broke our hearts to see this happen when we looked at the security footage,” Byron said.

“I still cannot believe that this has happened,” echoed Melissa. “This absolutely broke my heart knowing how my baby struggled. He is almost 13 years old and grew up around a pool and it has never happened before.”

Of course, it’s terrifying to think what would have happened to the dog who fell into the pool if Jessie hadn’t been there. But thankfully, God brought Jessie into this family for just this purpose!

“We had no idea Jessie was such a little hero,” Byron said. “I mean, she is a very lovable, caring and warm-natured dog. But we never thought that she had that hero streak in her.”

Dogs sure are amazing. Our pets are clearly a blessing from God!

WATCH: Dog Falls Into Pool And Is Rescued By His Furry Sibling