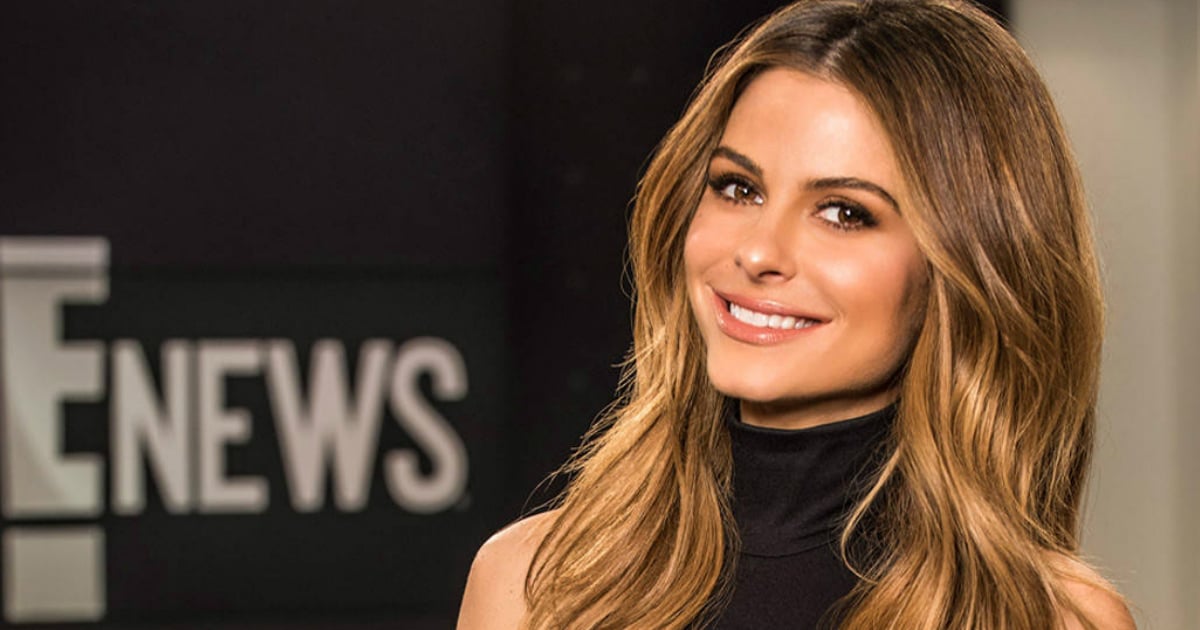 These days, so many young women look for acceptance in all the wrong places. And that’s what makes the Duck Dynasty sweetheart Sadie Robertson such an inspiration. This beautiful young lady says the director of a recent photoshoot told her she “couldn’t pull off a no makeup shoot.” And Sadie Robertson’s response is something everyone needs to hear! 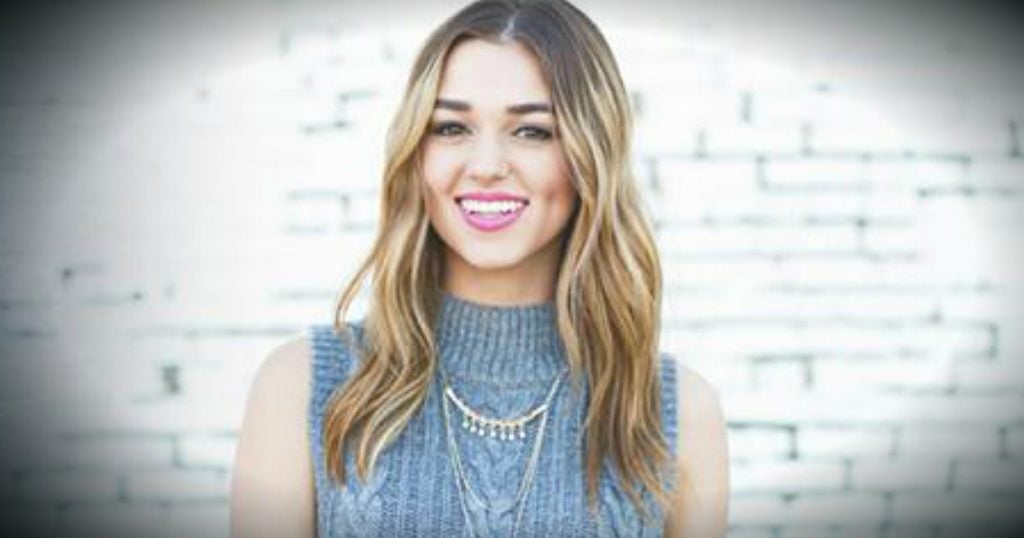 After the popularity of the reality TV show, Duck Dynasty, Sadie Robertson is no stranger to the spotlight. Photoshoots are nothing new for her. Sadie’s clearly blessed with physical beauty. But thankfully, the down-to-earth gal knows what’s on the inside is what really matters.

Recently, Sadie showed up for what she thought was going to be a natural, no makeup photoshoot. But the director took one look at her and changed the plan.

"Nope, this girl does not have the face to pull off a no makeup shoot," the Director told her.

So, the crew spent roughly two hours working on her, being careful to make it appear as though she had no makeup on.

“Let's be real, I did NOT wake up like that,” Sadie said of the final results.

Sadie opened up about the incident on her Facebook page. She doesn’t consider herself a model, but her celebrity status has exposed her to some of the heartbreaking realities of the modeling industry. She’s heard all kinds of shocking things. She’s been told to lose 10 pounds and has even had her stomach "fat" pinched so she’d “know which part she needed to get rid of.”

It’s exactly that kind of crushing pressure that leads so many young women down very dangerous and self-destructive paths. And Sadie Robertson’s response is just what every person who feels unworthy by the world’s standards needs to hear.

“These things at one point in my life would of really hurt me,” Sadie writes, “but now I smile because I know my identity does not lie in my looks, my pictures, people's comments or my Instagram. My identity lies within the hands of my God who I believe created me to be fearfully and wonderfully made. I believe EVERYONE has the face to pull off a "no makeup shoot" because that is YOUR FACE. The makeup is the extra. It's fun, but when it becomes your everything that's when you begin to loose everything about what makes you... YOU.”

Seeking acceptance from the world will always be a fruitless endeavor. God’s Word is where our worth can be found!

"I am the vine; you are the branches. If you remain in me and I in you, you will bear much fruit; apart from me you can do nothing.” John 15:5

YOU MAY ALSO LIKE: Woman With Birthmark Uses No Make-Up Selfie To Silence Bullies 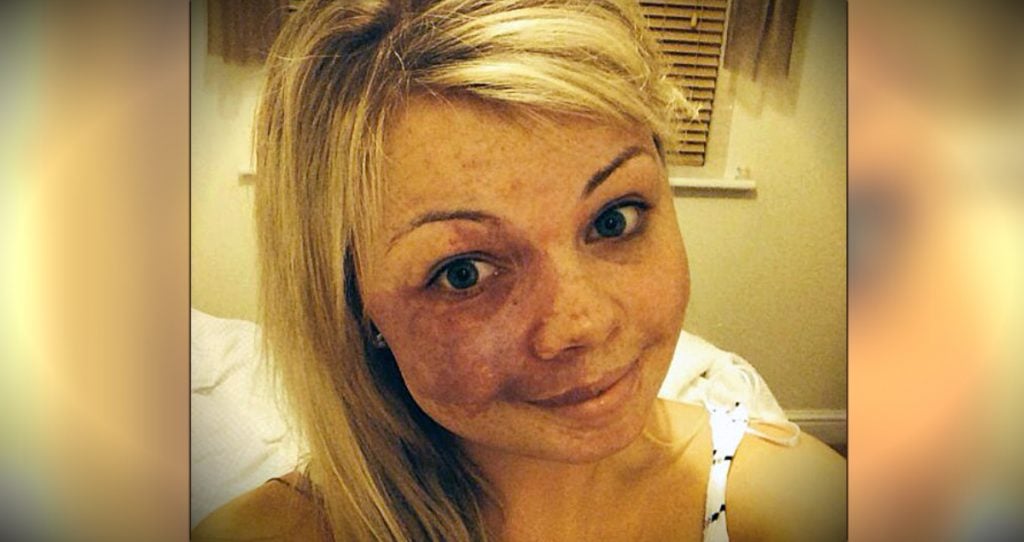