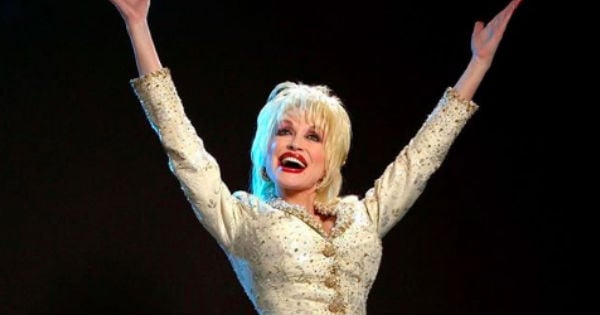 Sadie Robertson’s pregnancy came less than one year after her marriage to Christian Huff. And now, the Christian celebrity opens up about hitting her knees the moment the test came back positive.

Sadie Robertson Huff and her husband Christian Huff recently shared the exciting news of her pregnancy. They said that they were not actively trying for a baby. But they believed that God would reveal the right time for Sadie to get pregnant.

RELATED: Sadie Robertson Pregnant And ‘Screaming with Excitement' to Bring a ‘Miracle into the World'

So they were a little surprised but also very excited to learn they would be having their first child together. Sadie says Christian was all on board with having a kid. But she was still a little hesitant about whether it was the right time. She wrestled with some mixed feelings.

The couple shared that the first sign that something was off was Sadie's appetite. Typically she doesn't really eat that much until the evening. But she was now waking up hungry.

Another sign pointing to Sadie Robertson’s pregnancy was that she had these dreams where the Lord was speaking to her. Sadie shared that this dream led her to take a pregnancy test. She didn't take it very seriously though and she did not expect much from it.

But ultimately, Sadie took the test. In disbelief at the results, Sadie Robertson then went on to take multiple pregnancy tests just to make sure that the positive results were accurate!

"I had tears coming down my eyes, and I was just like ‘God this is great, this is the coolest thing ever. I can't believe I am pregnant!'" she shared.

Then she said that this was the happiest and most excited that she had ever felt. Sadie then realized that she was gonna have to break the news to Christian, and wasn't quite sure how she was gonna do it.

Surprising Her Husband With The News

Sadie finally had the idea to use the drawings that Christian made that she kept. He drew children's riddles and songs.

Sadie Robertson took the pregnancy test and put it under the drawing that he shared. She told him that when he got home they were going to film a video together.

YOU MAY ALSO LIKE: Sadie Robertson Shares The Reason She Slipped Away With Christian Huff During Their Engagement Party

When Christian got home she was already recording the video, and she revealed the pregnancy test from under the paper. He was very shocked, and it was so cute how this sweet couple's blessed news was recorded on video. They truly do have a blessing from God, and hopefully many more in the future!