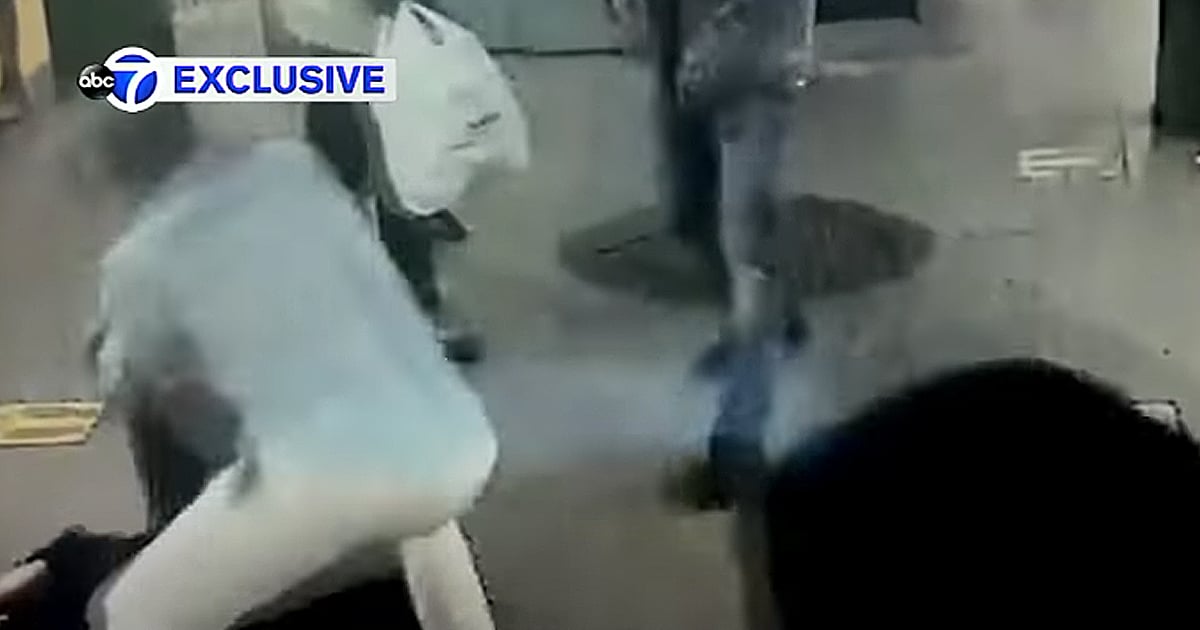 In 2015, Priscilla Morse was intent on saving baby Ryan after seeing a photo of the starving orphan who weighed only 8-lbs at 7 years old. But now, thanks to her love, both Ryan and his life look completely different! (If you'd prefer to listen to the audio version of this story, scroll to the end of this article to find the podcast version below!)

God gave David and Priscilla Morse of Tennessee very special hearts. With 2 biological sons of their own, they decided to open their hearts and home to a little girl from Russia named McKenzie in 2012.

The 3-year-old had Down syndrome and a heart condition but her new, loving family was completely accepting of her special needs. And at that point, they thought they were done adopting.

But then, in 2014, God led Priscilla Morse to an image she couldn’t forget. She came upon the photo of a starving boy so malnourished, he looked more like a baby than a 6-year-old.

The boy, whom they later named Ryan, was literally wasting away in an orphanage in Bulgaria. He wouldn’t last much longer unless someone adopted him. And Priscilla couldn’t imagine not saving baby Ryan.

She knew she was being called by God to bring Ryan home.

“I don’t know how to describe it, but you look at them and you just know,” Priscilla Morse said. “We had decided long ago that if we were going to adopt, it was going to be the kids no one was coming for - kids in Third World countries who are locked away in orphanages.”

Thankfully, her husband David was completely onboard with saving baby Ryan. So the couple began the process of another international adoption.

By November of 2015, everything was finally set for Ryan to come live with the Morse family. Priscilla flew to Bulgaria, ready to bring her new son home.

By now, Ryan was 7 years old. But the emaciated boy weighed only 8 pounds!

“He was bones and skin,” Priscially Morse recalled. “He literally looked like a skeleton. The first thing that went through my head was, ‘he’s going to die’.”

The poor child had a host of medical problems, including cerebral palsy, club feet, scoliosis, and microcephaly — a birth defect that affects brain growth and head size. Getting him prompt medical attention was crucial for any hope in saving baby Ryan.

Once back in the United States, Priscilla and David Morse rushed Ryan to Vanderbilt Children's Hospital.

“I had never in my life seen doctors look at a child and burst into tears,” Priscilla says.

The devoted mom went on to explain, “They all said there was no way that this kid should still have been alive.”

Ryan spent a month in the hospital. Doctors weren’t sure he was going to make it. The discovered he suffered from refeeding syndrome, a condition making it difficult for his body to digest nutrients it wasn’t used to consuming. Instead, he’d just throw his food back up.

“It was intense for a long time,” Priscilla says, “and I think you kind of guard yourself against just how serious it is so you can push through every day and do what you have to do.”

Despite all of his challenges and special medical needs, the Morse family never gave up on saving baby Ryan. Doctors were able to fit Ryan with a feeding tube, which helped him get the nutrition he so desperately needed.

As he grew stronger, they were able to start addressing some of his other conditions. And several years later, the miraculous transformation is amazing!

Surgical procedures helped repair Ryan’s clubbed feet and spinal rod placement helped with his scoliosis. Proper nutrition has taken him out of newborn clothing to a child’s size 5/6. He’s also made significant gains with speech and communication and now has a full range of motion in his hands.

Priscilla says Ryan’s doctors and therapists are hopeful the boy will continue to thrive and reach his full potential.

It’s going to be a long process,” she says. “Seven years of neglect can’t be undone in a day.”

And while Ryan still has a long road ahead of him, the unbelievable progress he’s made already is proof enough to never give up.

The story of saving baby Ryan is such a beautiful example of selfless love.

“Everyone deserves a family,” Priscilla Morse says. “No one should be written off if they have special needs just because it’s going to be hard. Life is hard anyway, so you adjust and you learn, because these kids - they are so worthy.”

You can truly see the power love has in the transformation Ryan has made. God has given this family such a special purpose.

Since Ryan’s adoption, David and Priscilla Morse later went on to adopt Gigi, a special needs child from the Ukraine, as well as give birth to another biological son, Will.

This story behind this sweet family is truly inspiring. And it helps remind us of how God’s love is for His children.

YOU MAY ALSO LIKE: Parents Flying with a Newborn ‘Dumbfounded' by What Passengers Said After A Diaper Change

And just as He loves us, God calls each one of us to show grace and love to our fellow man.