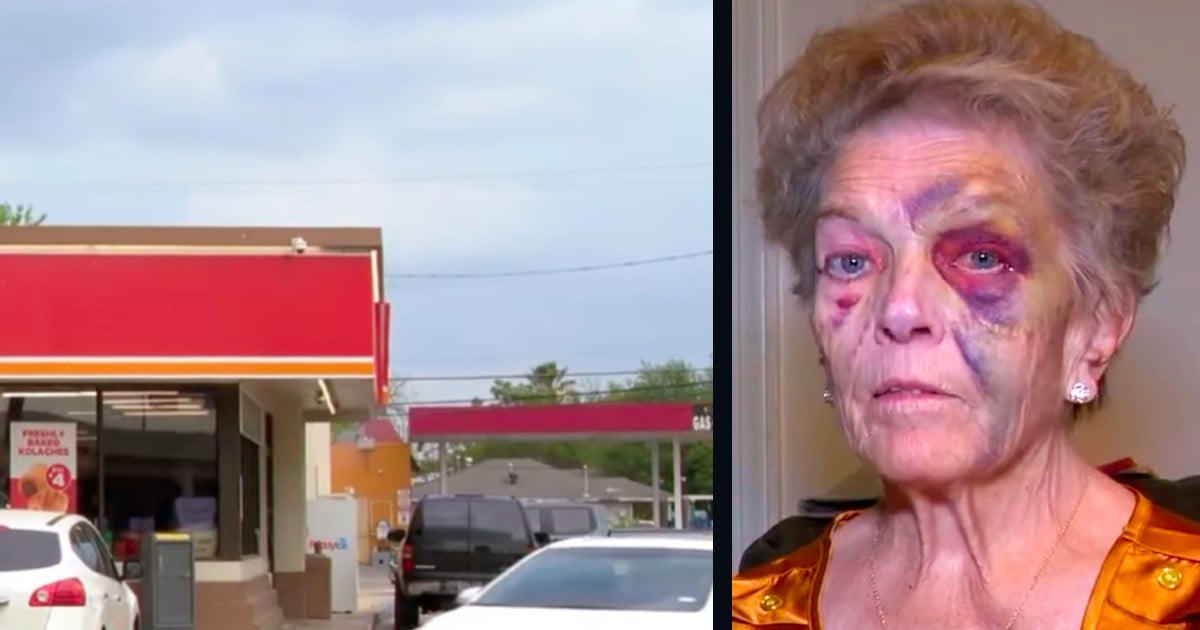 When Barbara Marlowe saw a photo of a scarred girl in the newspaper, she knew she had to help. So, she took a leap of faith. And now, 17-year-old Teeba Marlowe looks back on her biological mother's selfless sacrifice to help save her life.

Teeba was just five years old when she was badly burned in Iraq. She ended up with severe second- and third-degree burns on her head and face and permanent hair loss.

RELATED: Mom Suffers Horrific Burns While Risking Her Life To Save Her Children

But when Barbara Marlowe, a resident of Cleveland, Ohio, saw a picture of the badly scarred girl in a newspaper article, everything changed.

A Leap Of Faith And A Mother’s Sacrifice

As soon as Barbara saw the sad young girl, she felt compelled to reach out and help. Eventually, Barbara made contact with Teeba's mom, who just wanted her daughter to have the best care and support possible.

Barbara adopted Teeba and brought the scarred girl to the United States where she received 19 life-changing surgeries. Barbara said, "It was a giant leap of faith. She’s releasing her daughter to someone she never met.”

RELATED: Woman Badly Burned As A Baby Thanks Nurse Who Cared For Her Years Later

Ten years later, Teeba was reunited with her biological mom in an emotional meeting. This teenager is so thankful for both of her moms and their incredible sacrifices to help her lead a happy and healthy life.

This inspiring young girl will be off to college soon and she hopes that her story of overcoming the odds will be a message of hope to others.

YOU MAY ALSO LIKE: Inspirational True Story of Woman Finding Love After Acid Attack Nearly Killed Her

It's truly a miracle from God that these women were placed in Teeba's life and knew exactly what to do to care for this sweet young lady.

LISTEN: Had Tim Tebow's Mom Listened To Her Doctors, He Never Would Have Been Born