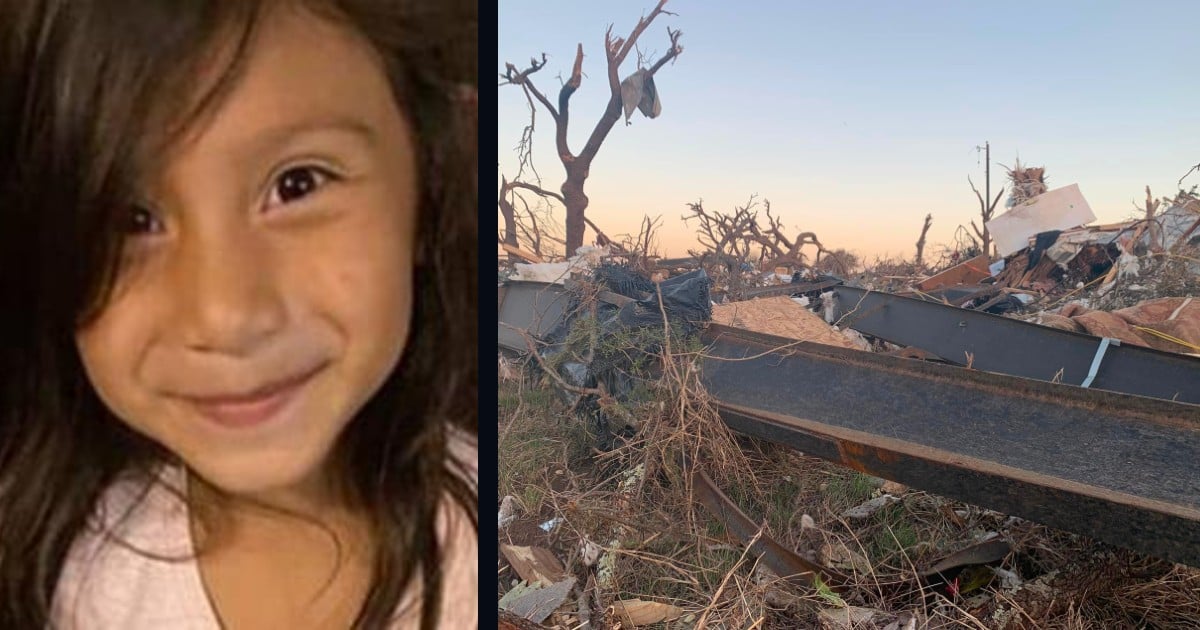 A man beat up 72-year-old Shirlene Hernandez and then stole grandma’s car at a gas station in San Antonio. But when the woman later found out her attacker died in a wreck following the carjacking, her reaction to the news stunned everyone.

Shirlene Hernandez has a special routine. Each day, the 72-year-old stops at the Shell gas station in San Antonio for a Diet Coke.

But on one particular day, something awful happened.

As Shirlene got out of her vehicle to head inside, a man grabbed her. He hit the poor woman several times in the face and took her car keys. And though several Good Samaritans jumped in to help, the man still managed to get away with the grandma’s car.

Poor Shirlene was pretty beat up after the carjacking. But the man who stole grandma’s car didn’t exactly ride off into the sunset. He ended up in a car crash that took his life. But Shirley didn’t react the way most people expected. The news brought the sweet lady no satisfaction at all and she showed compassion where many wouldn’t.

“There's a lot of people who would say what goes around comes around, karma,” she explained. “I did not think that; the only thing I got (was) really sad because he had died.”

Some may feel the car thief got what he deserved. And a look at the bruises covering poor Shirlene’s face certainly make it hard to feel any sympathy for the man. But despite his evil actions, this kind lady aimed no ill will at her attacker.

"Now granted, he had hurt me, but the Lord saw fit to take him out of his misery," she said.

Strangers Step In For Grandma

Not only did the awful run-in with the carjacker who stole grandma’s car leave Shirlene traumatized, but it also left her without a vehicle. The 72-year-old still works to support herself and her husband. And the incident left her with no transportation to get her to and from her job each day.

“I realized, I don’t have a car,” Shirlene lamented. “I just don’t want to quit working. And so I’ve got to somehow get another car and that takes money. So, I’ve got to figure out what to do.”

However, as the news of what happened to Shirlene Hernandez got out, folks from all over wanted to help. Shirlene’s granddaughter started a Go Fund Me page setting a goal of $5,000. However, donations quickly poured in and exceeded the targeted amount.

YOU MAY ALSO LIKE: Man Pegs Tiny 67-Year-Old as an Easy Target but Doesn't Realize She's Trained in Martial Arts

In just a matter of days, the kindness of strangers raised more than $30,000 for the grandma. What a blessing for this 72-year-old woman who went through such a terrible experience. While many would have wished bad on the man who stole the grandma’s car, Shirlene reminded us all not to combat evil with more evil, but rather to overcome evil with good!

“Don’t seek revenge yourselves, beloved, but give place to God’s wrath. For it is written, ‘Vengeance belongs to me; I will repay, says the Lord.’ Therefore ‘If your enemy is hungry, feed him. If he is thirsty, give him a drink; for in doing so, you will heap coals of fire on his head.’ Don’t be overcome by evil, but overcome evil with good.” Romans 12:19-21