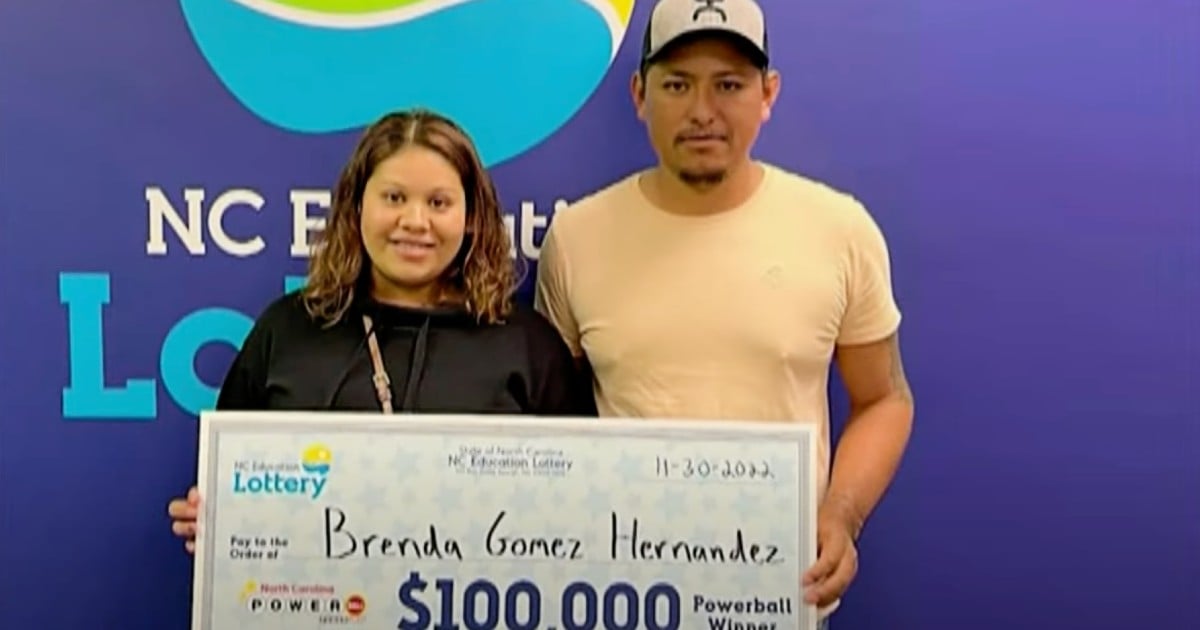 67-year-old Lorenza Marrujo has over 20 years of martial arts training. So when a man tried breaking into her apartment, he soon realized he was no match for this tough granny!

An intruder breaking into a senior citizen apartment complex in California probably thought he’d picked an easy target. But the hoodlum learned a valuable lesson from 67-year-old Lorenza Marrujo. Never judge a book by its cover!

The small, 5-foot tall lady may be tiny. But don’t let her size fool you. She’s fierce!

Lorenza has spent more than 20 years training in martial arts and holds a black belt. But the man breaking into her apartment didn’t know that. Still, when she confronted the intruder and told him to back off, he listened. The man left Lorenza’s apartment and could have walked away unscathed. But he made a grave mistake by breaking into a neighbor’s apartment, next.

After striking out at Lorenza’s apartment, the intruder moved on to the home of 81-year-old Elizabeth McCray. And when Lorenza heard her friend’s screams, she came running.

"He grabbed me and he shake me," Elizabeth said. "And I went down on the floor."

That’s when Lorenza Marrujo came to the rescue. She burst into the apartment and jumped in between Elizabeth and the intruder.

“I jumped on him and I was punching him and everything, and I had the cane against his throat," Lorenza recalled.

The two wrestled but Lorenza maintained control. She kept the man pinned down while waiting for authorities to show up. At one point, the intruder began yelling that Lorenza was hurting him.

“I don’t care,” she told him. “I don’t care what happens to you. You have no right to hurt an elderly person.”

As Elizabeth watched, she was terrified her friend was going to get hurt.

Elizabeth recalls trembling and yelling, “Be careful, he's gonna kill us.” But she says Lorenza simply replied, “Not tonight.”

Police soon arrived and took the intruder into custody. And both of the older ladies survived the incident safely, all because of the courageous response of Lorenza Marrujo!

YOU MAY ALSO LIKE: 3 Punks Mistake Gas Station for an Easy Target but Weren't Expecting the Brave Marine Inside

“The LORD is my strength and my shield; my heart trusted in him, and I am helped:” Psalm 28:7