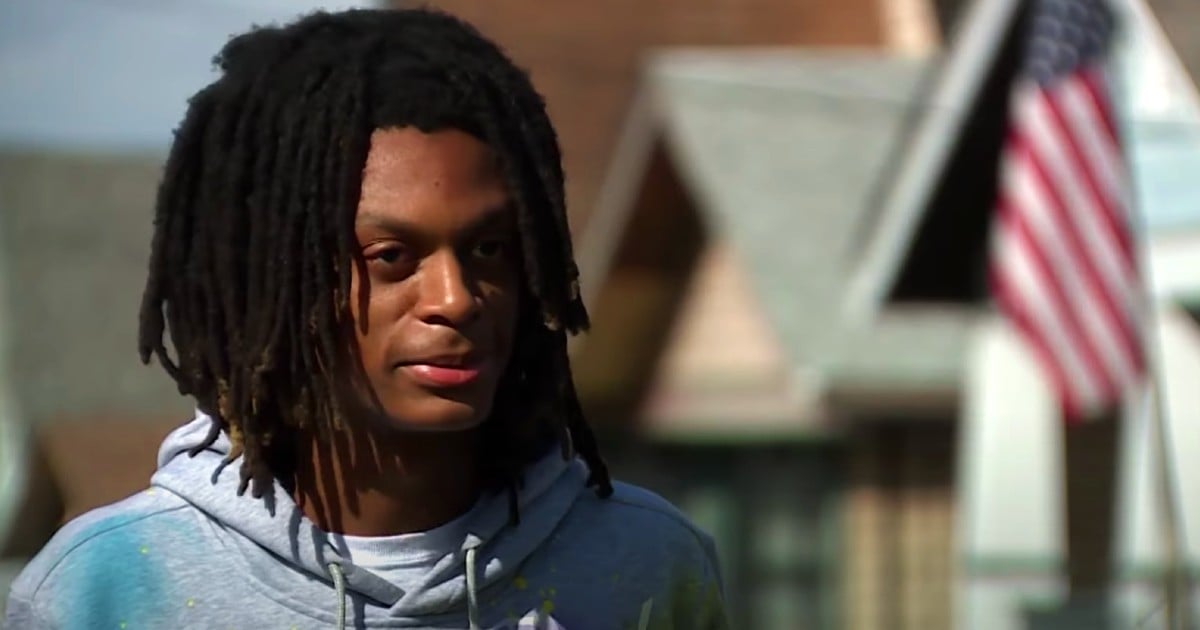 After a man’s 10-year-old daughter ran out into the road, the father’s compassionate response toward the driver who hit her has stunned the world.

In the midst of an emergency involving our kids, it can be hard to think of anything other than our child.

But that’s exactly what one dad from Brazil did when his 10-year-old daughter, Haghatta, was involved in an accident.

RELATED: Powerful Moment Dad Offers Forgiveness to the Stranger Responsible for the Loss of His Little Girl

And the father’s compassionate response went viral, touching hearts all over!

No matter how hard we try to keep our kids safe, accidents happen. And one day, as 10-year-old Haghatta played with a ball, her father watched helplessly as the unthinkable happened.

The little girl’s ball rolled out into the street, she took after it without looking. A man was driving down the street at the same time. And though he tried his best, he was unable to stop the car in time to avoid hitting the child.

This man was absolutely distraught over hitting the girl. He got out of the vehicle and was crying uncontrollably. And even though Haghatta’s dad was heartbroken to see his daughter hurt, he knew it was an accident.

And that’s when he did something completely unexpected. He went over and hugged the driver, letting him know he wasn’t to blame. And the father’s compassionate response blew everyone away!

WATCH: Father’s Compassionate Response For Driver Who Hit His Daugther

Though Haghatta spent a week in the hospital recovering from her injuries, the little girl survived. And her father’s compassionate response was a beautiful example, not just for her, but for the whole world!

The video of this dad consoling the driver quickly went viral. And what a powerful moment to behold.

YOU MAY ALSO LIKE: 6-Year-Old Witnesses Double Shooting of Mom & Dad And Family Forgives the 2 Men Who Did It

No one would have blamed this father for worrying only about his injured daughter. But the man showed Christ-like compassion by offering forgiveness and comfort to the driver of the vehicle.

May it inspire all of us to look for ways to show the love of Jesus to those we encounter, even in the toughest situations.

“Put on therefore, as God’s chosen ones, holy and beloved, a heart of compassion, kindness, lowliness, humility, and perseverance” Colossians 3:12