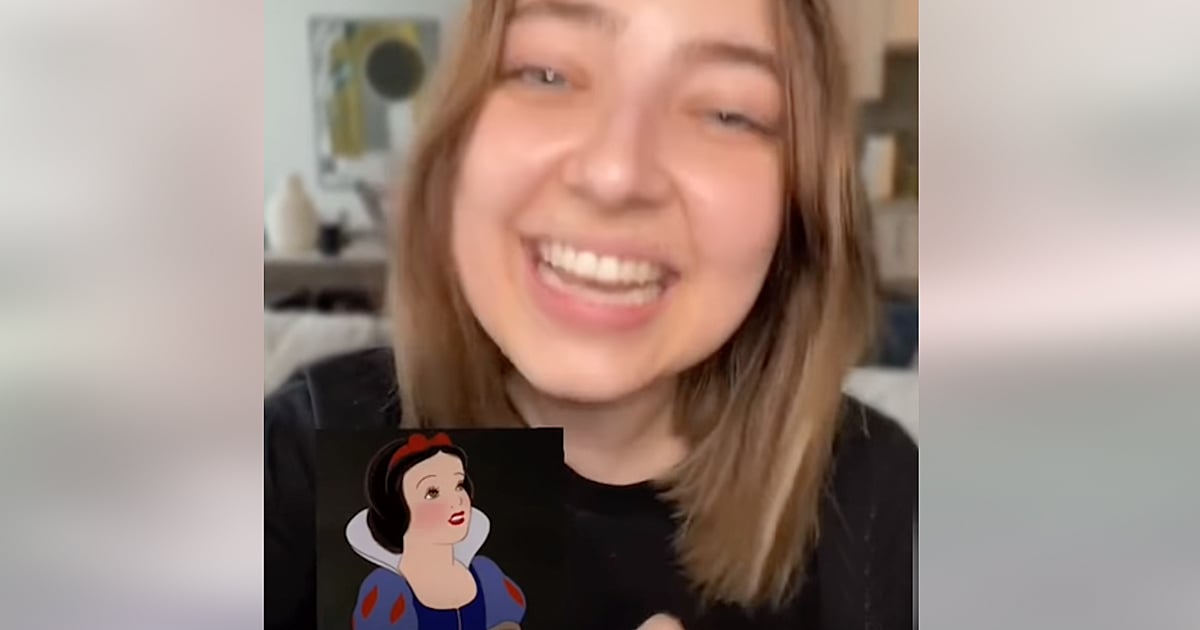 In this truly inspirational short story, a father forgives the unthinkable. Doctors pronounced 11-year-old Alysah Marin dead after a “serious vehicle collision” sent her and her family to the hospital. And even after such a devastating loss, her faith-filled dad, Daniel, is choosing to forgive the man responsible.

There is a reason life is described as a vapor in James 4:14. It’s fleeting and can disappear in an instant.

The Marin family of Phoenix, Arizona, never would have imagined a family meal ending in tragedy. And yet, that’s exactly what happened. But how they are navigating this time of unbelievable heartache speaks volumes about their faith.

Daniel Marin was at work when his wife, their three children, and a niece walked to the nearby Burger King for a meal. On their way home, a vehicle suddenly switched lanes on the road, hitting another car before plowing into the pedestrians on the sidewalk.

All of the family members suffered serious injuries and crews rushed them to the hospital. But sadly, 11-year-old Alysah Marin didn’t survive.

RELATED: Dad Who Lost His Wife And Daughters In A Fire Writes A Powerful Letter

It’s hard to imagine a situation like this where a father forgives. And yet, that’s exactly what Alysah’s dad is doing.

“She was always happy. Loved to dance. Loved God,” he says.

And seeing how the Holy Spirit lived in Alysah is helping Daniel do what seems impossible. It’s helping this father forgive the driver responsible for causing his family so much pain and loss.

“I know I’m supposed to be angry but I’m faith-based, you know, and I forgive the guy,” Daniel said. “That’s what my daughter would want me to do.”

The man responsible faces a slew of charges. Even worse, he carries the burden of knowing his actions took a child’s life. And yet, as he prepares to face the dark consequences of his actions, he’s also been given a lifeline by the father who forgives him.

“Even if he was impaired, I have a strong faith,” Daniel said. “I will let him know that I do forgive him even though he took my daughter's life.”

What an incredible blessing! Daniel’s forgiveness has the power to possibly change the trajectory of this other man’s life. Perhaps it will allow this man to open his heart to the forgiveness and healing available to him through Jesus Christ.

Daniel’s ability to trade anger for forgiveness, something that seems impossible in a situation like this, shows just how much God is at work in his own heart. And we pray for him and his family as they navigate this incredibly difficult time.

The way this father forgives is a powerful reminder for all of us of how our Father in Heaven forgives. No matter how terrible our sin, Jesus is ready to save us.

Be sure to share this story with someone who may need a reminder of God’s never-ending grace!

YOU MAY ALSO LIKE: Woman Haunted by Dad's Words After She Killed Her Baby Brother Shares Forgiveness Story

“For I am certain that not death, or life, or angels, or rulers, or things present, or things to come, or powers, or things on high, or things under the earth, or anything which is made, will be able to come between us and the love of God which is in Christ Jesus our Lord.” Romans 8:38-39