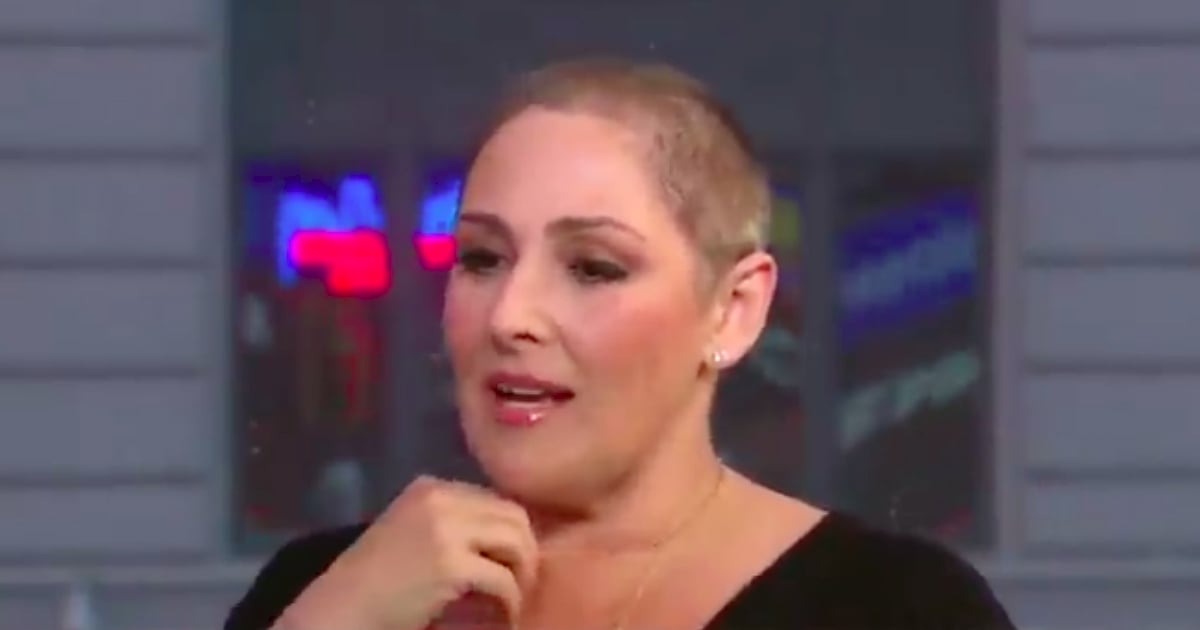 In a church in Texas, 32-year-old Tiffany Wallace held her dying father in her arms after a gunman opened fire on the congregation. And Tiffany is doing more than just leaning on her faith in the midst of heartache. She’s also living it out by forgiving the shooter responsible for her father’s death.

On Sunday, December 29, 2019, a gunman entered the West Freeway Church of Christ in Texas with a shotgun and opened fire where more than 240 parishioners were gathered.

RELATED: Back From The Dead: Texas Man Died During Church And The Lord Brought Him Back

He managed to shoot two members of the church before the security team ended the threat.

"This team responded quickly and within six seconds, the shooting was over,” Lt. Gov. Dan Patrick explained. “Two of the parishioners who were volunteers of the security force drew their weapons and took out the killer immediately, saving [an] untold number of lives."

Among the gunman’s victims was 67-year-old Richard White and 64-year-old Anton "Tony" Wallace. And both families are left grieving after violence invaded a place that had always been a sanctuary.

Before pulling out his shotgun, the shooter had already captured the attention of the security team for the church in Texas. Richard White was a part of that team. And the shooter gunned him down before Richard could stop him.

“You stood up against evil and sacrificed your life. Many lives were saved because of your actions,” Richard’s daughter-in-law, Misty York White, wrote on Facebook. “You have always been a hero to us but the whole world is seeing you as a hero now. We love you, we miss you, we are heartbroken.”

The gunman also shot Tony Wallace who had just finished giving out communion.

"It just happened so fast," his daughter, Tiffany Wallace, recalled.

Tony was one of the church’s deacons, as well as a father, grandfather, husband, and registered nurse. And he died in Tiffany’s arms right there at the church in Texas.

"I ran toward my dad and the last thing I remember is him asking for oxygen, and I was just holding him, telling him I loved him and that he was going to make it," Tiffany said.

71-year-old Jack Wilson was the one to take out the active shooter. But he feels nothing like the hero everyone is claiming him to be.

Because of this act of senseless violence, two families are mourning the loss of their loved ones.

"You just wonder why,” Tiffany Wallace said. “How can someone so evil – the devil – step into the church and do this?”

Tiffany describes Tony Wallace as “loved” and “very humble.” And even in the face of such darkness, Tony’s family can cling to the assurance that while Tony’s earthly life is over, his eternal one is just beginning.

“He was a godly person,” Tiffany says. “And even when we talked about going to heaven he always said, ‘I'm always prepared’.”

And as these families lean on God to carry them through the difficult time, Tiffany Wallace is living out her faith in a beautiful way.

She’s choosing to forgive the very man responsible for her father’s death.

"I forgive him [the gunman], and that's the hardest thing to say," she said.

The act of violence and resulting loss rocked the entire, close-knit congregation. And a week after the horrific incident, they gathered together again at the church in Texas to show that darkness cannot extinguish the light (John 1:5).

"Love never ends,” Senior Minister Britt Farmer said. “You can take people away from us and God's going to supply us with new ones. As long as we're doing what we're supposed to do, we can take joy in the fact that those people are a lot better off than we are."

Living in a broken world means there will always be sin and evil. And exercising grace and forgiveness in the face of such tragedy is no easy task.

YOU MAY ALSO LIKE: Pastor Duane Miller Miraculously Cured During Church Service In Texas While Praying For Healing

That’s what makes Tiffany’s bold statement and the response from the church in Texas so inspiring. It reminds us of the unfathomable power Christ has when we invite Him into our lives.

“Don’t be overcome by evil, but overcome evil with good.” Romans 12:21