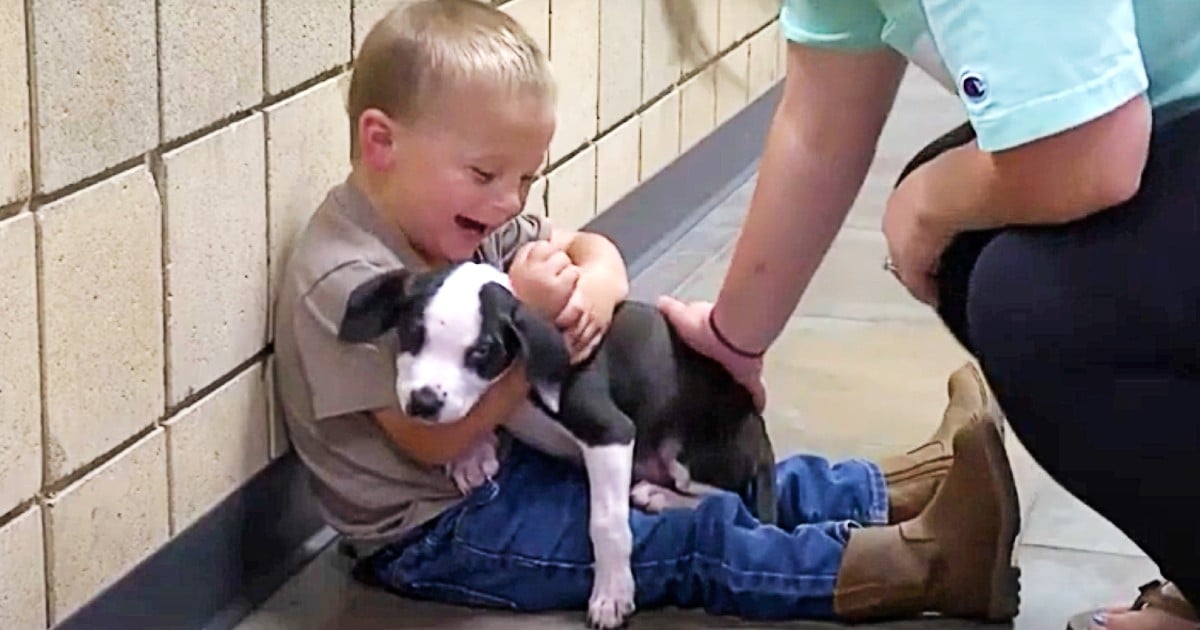 Get a dose of nostalgia with these 10 Shirley Temple dance routines from simpler times. This video of the talented curly-haired superstar is priceless.

Which Shirley Temple movies and dance numbers are your favorites?

RELATED: 12 Emotional Little House On The Prairie Scenes That Reduce Us To Tears Every Time

Shirley Temple is a legend in Hollywood. A lot of people know the talented and fun little child star, Shirley Temple, even if they didn't grow up watching her. If they don't recognize the signature look, they know the name. I remember growing up and seeing advertisements for getting the "full collection" of all of Shirley Temple's films.

This child left a lasting impact on history. Shirley Temple could do it all — dance, sing, and act! Her filmography was a mix of comedy, drama, music, and dance. All of which was fun for the whole family.

Her show, Shirley Temple's Storybook aired for two seasons over the course of four years from 1958 to 1961.

Shirley Temple As A Child

Shirley Jane Temple was born in April of 1928. She reached stardom in her young age during The Great Depression. By the time she passed in February 2014, she found success as an actress, dancer, singer, businesswoman, and even a diplomat. By then she was known as Shirley Temple Black, and had three kids, two of whom were with her second husband.

Her level of success over the course of her life definitely makes Shirley one of Hollywood's greatest icons of the 20th century.

The official Shirley Temple website has a full list of all of the star's films. She was featured in 43 major films, 14 short films, and 25 storybook movies. That's a lot of films!

Shirley Temple found her start to stardom at the young age of three. During that time she danced in Los Angeles at Mrs. Meglin's Dance Studio. Two producers working on a short film discovered her there. After the connection was made, Shirley starred in Baby Burlesks.

What some people don’t know is Shirley Temple did more than dance and sing. Most interesting about her was her work as a diplomat. She served as a U.S. representative for the United Nations, as the ambassador to the Republic of Ghana, then the ambassador for Czechoslovakia.

Shirley's story shows the various ways God can use us to impact others over an entire lifetime. Our service to the community will likely change with time, but we can always do something with and for others. We may never be as renowned as Shirley Temple, but all along the way we will come across many people.

Just think, how many people have you interacted with over the course of your entire life?

Too many to count, right?

YOU MAY ALSO LIKE: Andy Griffith And Don Knotts Singing ‘Church In The Wildwood' Is A Throwback To Simpler Times

Now, imagine working to leave a loving impact on others no matter your field of work. That's like leaving a little bit of Jesus everywhere you go.