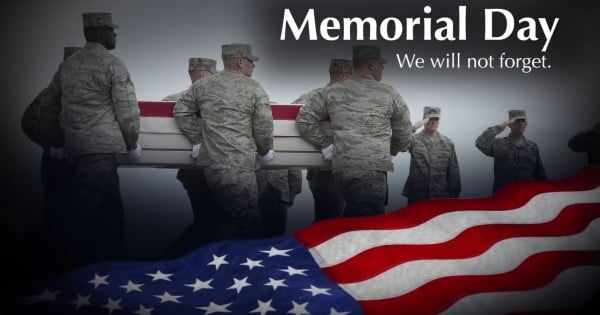 Country singer Wynonna Judd paid a beautiful tribute to her late mother with the song ‘Love Can Build A Bridge.'

Wynonna and her mother, Naomi Judd, released the hit song ‘Love Can Build A Bridge’ in 1990. Naomi even helped write the iconic number.

"I would swim out to save you

In your sea of broken dreams

When all your hopes are sinkin’

Let me show you what love means"

While this song was originally written for the duo, Wynonna is on stage by herself. Sadly, Naomi Judd lost her battle with mental illness in April of 2022.

Her impact on the country music world went beyond just records. As the matriarch of The Judd family, she inspired millions of people all around the globe.

Honoring Naomi Judd With Song, ‘Love Can Build A Bridge’

Today, Wynonna is celebrating her mother's life with a beautiful performance of their song ‘Love Can Build A Bridge' at the special memorial event, Naomi Judd: A River of Time Celebration.

RELATED: Bio of Naomi Judd Sheds Light on the Disease She Battled and Angels and Demons She Faced

Even though we have heard these words many times before, they hit differently this time.

"Love can build a bridge

Between your heart and mine

Love can build a bridge

This emotional performance resonated with hearts all over the world. One viewer wrote, "This song always hits home for me. This song has a whole new meaning to Wynonna now. Naomi was a beautiful song writer she was a beautiful woman I truly hope she is at peace."

Another said, "The tears are flowing. What an amazing tribute to Naomi Judd. Mother, Wife, Icon."

I think we could all use a few tissues right now.

YOU MAY ALSO LIKE: Naomi Judd's Husband Opens Email To Find A Message From A Stranger About His Wife's Death