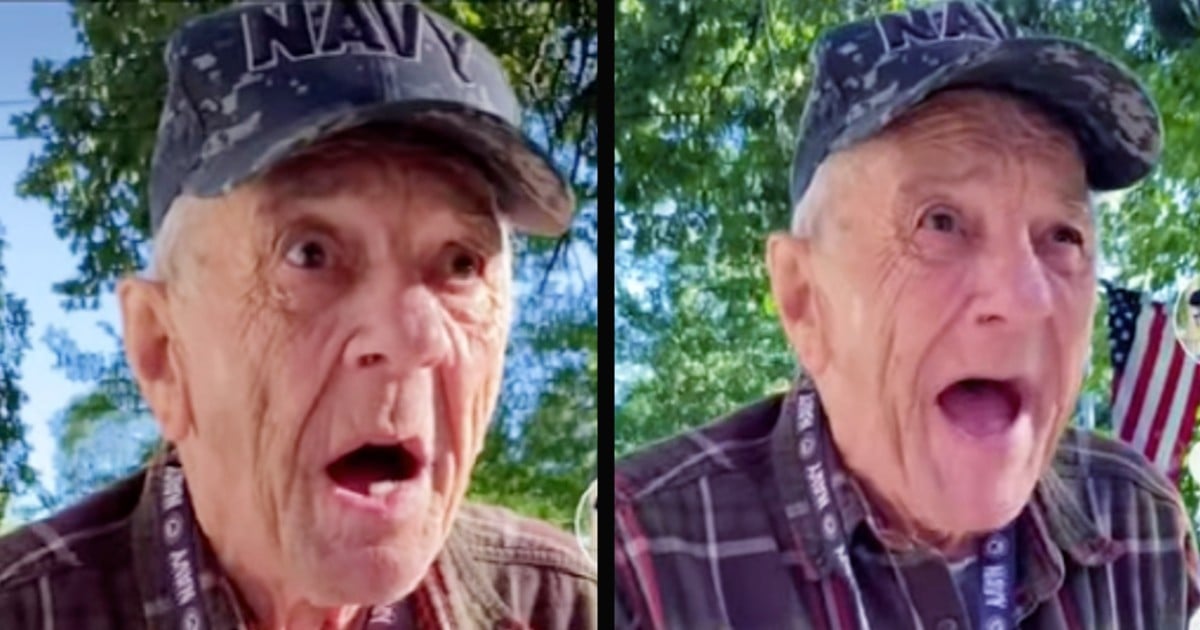 Tanya Hinsley and her son were sitting at the Starbucks drive-through window when they witnessed something incredible. The barista named Carrie stopped to pray with a customer!

When Tanya Hinsley decided to give her teenage son a chance to practice his driving skills, the two made a trip together to Starbucks. The mom from Arkansas likely wasn’t expecting anything out of the ordinary. In fact, her mind was probably on her son’s driving.

RELATED: Teens At A Dutch Bros Coffee Drive-Thru Stop To Pray For A Widow

But as the two waited their turn at the Starbucks drive-through window, God revealed something amazing!

As the car at the front of the line pulled up to the window, a barista named Carrie did more than just serve up the woman’s order. She boldly stopped to pray with her.

It’s such a simple act, but it made a huge impression on Tanya Hinsley and her son.

“My son and I were having a discussion about how we loved that she stopped what she is doing and was bold in her faith and cared enough to pray with someone,” the mom explained.

This world certainly needs more positive news stories. And that’s exactly why Tanya decided to take a photo and share the act of kindness on social media.

“This is when I decided to snap a picture but caught the very end of the prayer and decided to share this positive moment in hopes of brightening someone’s day,” she said.

What Tanya didn’t expect, however, was the incredible response to her post!

Tanya Hinsley was incredibly grateful her son was with her to witness this beautiful moment of faith at the Starbucks drive-through window. As a teenager, she knows he likely finds it difficult to have the courage to pray in public. So Carrie’s bold act of faith was a wonderful example for him (and us all!).

But Tanya isn’t the only one who feels this way. Her post quickly racked up loads of shares and positive comments.

“I was overwhelmed by the end of the day when I seen [saw] how many times the post had been shared,” she said. “And we loved reading the stories of all of the other people she [Carrie] has blessed just by being so kind, praying for others, and simply being a light for Jesus!”

Since going viral, Tanya made sure to share with Carrie the huge impact she had on so many people. And that news blessed the sweet Starbucks barista.

“Her heart is full from the kind words, and I think she was blown away,” Tanya explained.

Carrie could have easily ignored the nudge she got from the Holy Spirit that day and opted not to pray for the customer at the Starbucks drive-through window. But she didn’t. And her obedience is such a shining example for all of us!

“This act of kindness and boldness in faith given out to others daily by people like Carrie gives me hope and reminds myself and hopefully others that being kind and praying for someone doesn't cost anything,” Tanya said. “We never know when something we say can help save someone...literally.”

Please be sure to share this story with others as a reminder of the incredible impact one simple act of kindness can have!

YOU MAY ALSO LIKE: Soldier Kneels As 5-Year-Old Boy Boldly Prays For Him And It Nearly Brings The Man To Tears

“And take the helmet of salvation, and the sword of the Spirit, which is the word of God; with all prayer and requests, praying at all times in the Spirit, and being watchful to this end in all perseverance and requests for all the saints” Ephesian 6:17-18