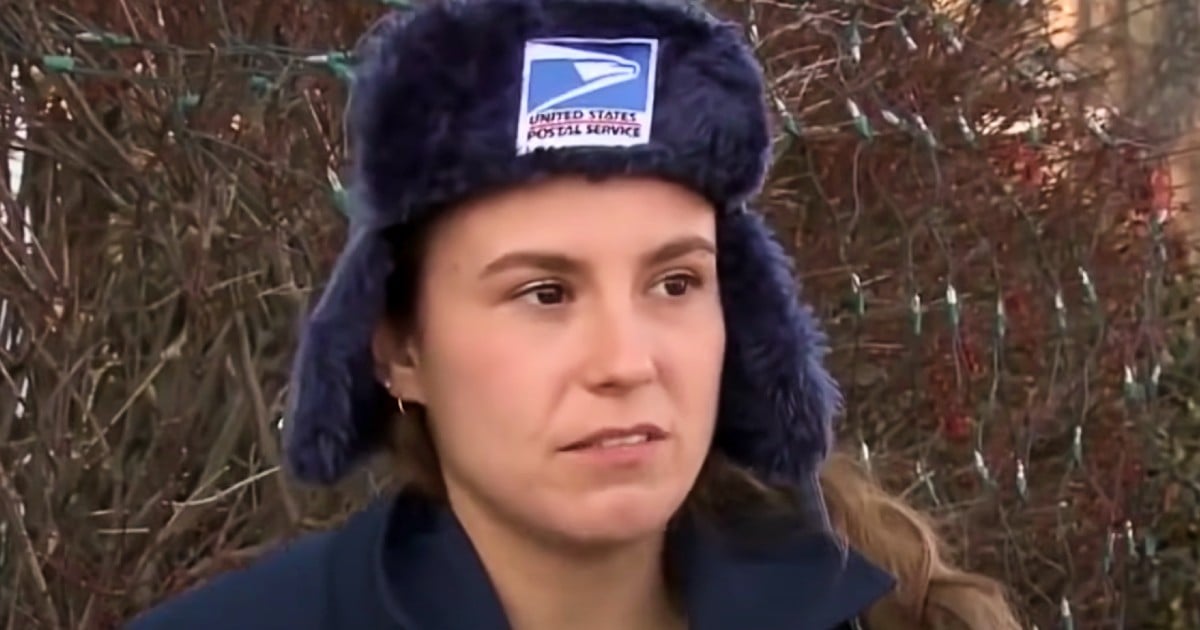 One Maryland police officer in Cecil County heroically saved a student from a car that failed to stop at a crosswalk.

In the video of the event, you can see the officer puts her hand up to signal to the approaching vehicle to stop. The student then starts to run across the street. But as the officer looks over at the car, she realizes that the driver is not stopping.

RELATED: Parents Call Hero Nanny Their Son's Guardian Angel After She Sacrifices Herself To Save Him

That's when the police officer has to act quickly. She grabs the child out of the car's way. And then she falls to the ground while getting hit by the car herself. The car comes to a halt and the driver comes out of the vehicle to check on the officer that she just hit. Other people that were nearby and witnessed the event run over to help.

The officer in the video that helped save the student is Corporal Annette Goodyear. After she was hit by the oncoming car, she was taken to the hospital and treated for minor injuries. Thankfully, she is expected to be okay. And the student that she saved from being hit by the car was not injured at all.

Annette Goodyear shared about her first thoughts as the car was coming straight for her.

"Everything just happened so quickly. It just didn’t seem real," she said. "I just remember laying on the ground and looking up, and the first thing I thought was ‘where is the student?’ I felt horrible, because I couldn’t just jump up and grab a hold of her and say, ‘everything is okay.'”

What a heroic and selfless act Corporal Goodyear did! And it is something that she would do again, no questions asked.

“This is a kid, and I’m an adult. No matter what happens, you got to protect that child and make sure that child is safe,” she explained. “That was the only thing that was going through my mind. If I have to take the brunt of it, that’s what’s going to happen.”

Danielle Hornberger, Cecil County Executive, also shared some words to show what kind of a person Annette is. "Amazingly enough, and just speaking to her character and sense of community we have here, she actually went back to the school and checked on the little girl," she said.

The driver that failed to stop at the crosswalk was cited for several traffic violations, while Corporal Annette Goodyear was awarded for her heroic act.

"I will be awarding a citation to Annette Goodyear for her heroism in putting herself at risk to save a young student from being hit by an oncoming car," said Maryland Governor Hogan.

YOU MAY ALSO LIKE: Parents Lost Their Sense Of Smell So It Was Up To 2-Year-Old To Save The Family From Fire

Thank goodness this officer was there to save the day! God bless Annette Goodyear and others in her line of work that put their lives on the line to serve and protect their communities!

WATCH: Officer Saves Students From Car Who Failed To Stop At Crosswalk