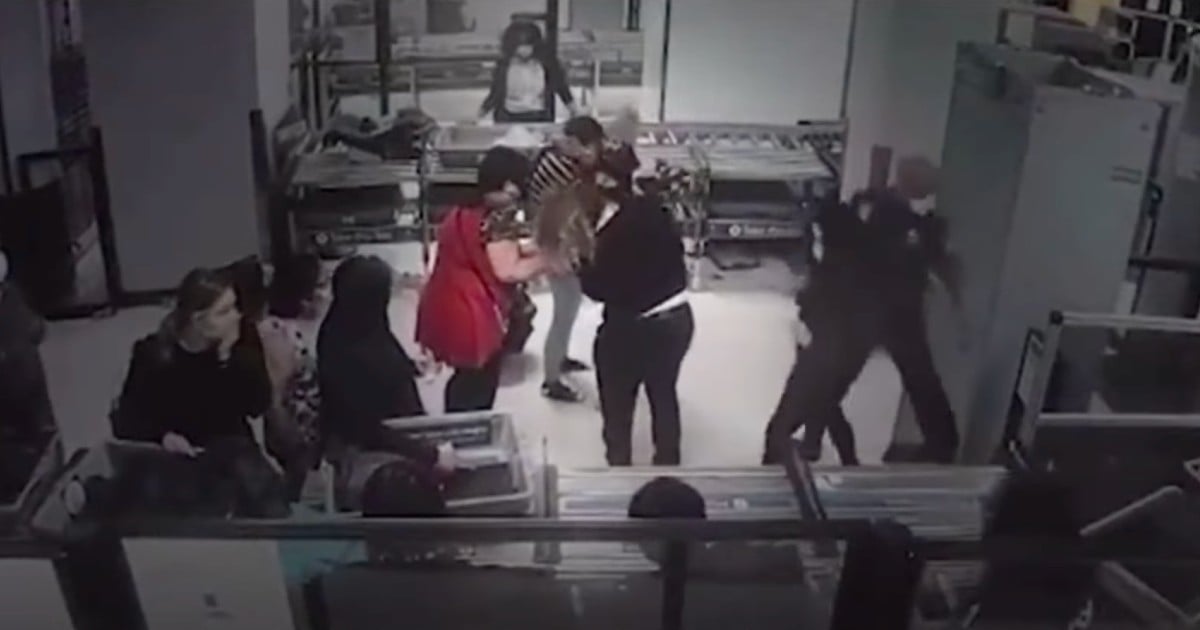 A hero nanny in Brooklyn, NY, Arcellie “Celi” Muschamp, put herself in harm’s way in order to protect her 1-year-old ward. And because of her brave sacrifice, Mullen and Katie Duhaime will get to see their sweet baby boy grow up.

They say it’s hard to find good help. And that especially holds true when it comes to trusting someone to care for your children. So, even before Celi Muschamp became a hero nanny, New York parents, Patrick Mullen and Katie Duhaime, already considered her a God-send.

The couple needed someone to help watch their 1-year-old son, Rowan. And Celi filled the role perfectly.

“She's been a part of our family for the past year without question. She's wonderful, she's a super-loving nanny. We got so lucky finding her,” Katie said.

It’s rare to find someone who isn’t family that would give their life for your child. But that’s exactly what Celi did when a truck came barreled straight for Rowan’s stroller.

One fateful day, Celi Muschamp proved just how devoted she was to Rowan as the two crossed the busy New York streets.

A truck reportedly going too fast failed to yield as Celi was pushing Rowan’s stroller through the crosswalk. And with the large vehicle headed straight for them, the hero nanny made it her priority to spare 1-year-old Rowan from the collision. She pushed the stroller as hard as she could and took the full impact of the truck.

"Our son Rowan was amazingly unscathed in the incident and based on eyewitness accounts Celi helped save him from almost-certain serious injury or death by pushing his stroller out of harm's way as the vehicle approached. The doctors have called it a miracle and Celi is truly our hero," Patrick explained via a Celi Muschamp GoFundMe originally set up while the nanny was still in the hospital.

The nanny’s heroic act came as no surprise to Rowan’s parents.

And while Patrick and Katie are so grateful their son is safe, their hearts ache knowing it came at such a high cost.

Emergency crews rushed Celi Muschamp to the hospital where doctors placed her into a medically-induced coma. However, the hero nanny eventually succumbed to her injuries. And Patrick Mullen and Katie Duhaime will never forget the selfless act that saved their son’s life.

“We are truly heartbroken by this loss of such a wonderful soul and know she is now watching down over us all,” Patrick wrote. “We have been humbled and overwhelmed by the amazing outpouring of love, support and kindness for Celi and her family. My wife and I will forever consider her the guardian angel of our son Rowan, whom she saved through her actions and sacrifice. Our thoughts remain with her family and children during this time. Bless her soul.”

The story of this hero nanny has touched so many hearts. And Celi is sure to be remembered for the incredible love and courage she showed before leaving for Heaven.

YOU MAY ALSO LIKE: Young Mom-Of-5 Was Ready To End It All Until A Compassionate ‘Guardian Angel' Took Her Hand