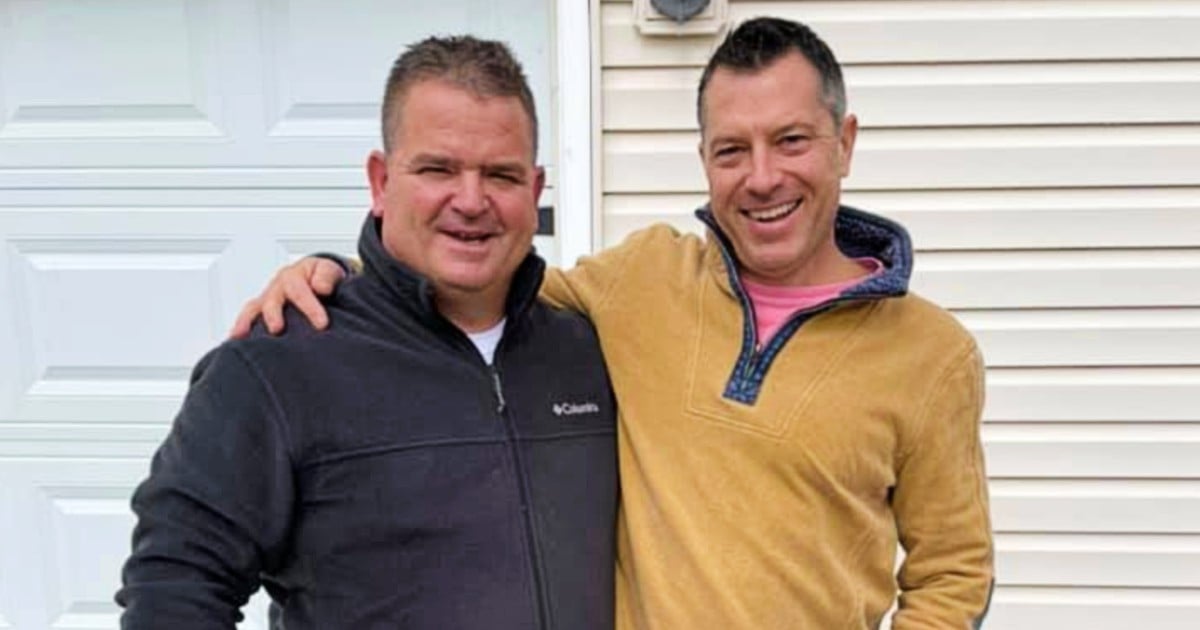 Chicago Police Officer Finds A Wallet, Sees The Owner Lives 2 Hours Away, Then Hops In The Car
Read Article »

When Steven Nasa noticed his former substitute teacher in California spending a considerable amount of time in his 1997 Ford Thunderbird LX, he suspected the man had fallen on hard times. Steven's instincts were correct, and the teacher was living in the car to make ends meet.

Steven remembered how Jose once devoted his time to making sure Steven could have an education. He became determined to help his former teacher in his time of need.

RELATED: Kroger Discovers Homeless Woman Living Out Of Her Car In The Parking Lot And Gives Her A Job

So, the former student decided to repay the favor and started a fundraising campaign.

Jose Villarruel, a devoted substitute teacher for the Fontana Unified School District in San Bernardino, California, had no choice but to live out of his 1997 coupe for a number of years to make ends meet.

“I couldn’t possibly support my family and extended family in Mexico and rent an apartment here at the same time with the income that I can have,” Jose told reporters.

Thankfully for Jose, his sacrifices did not go unnoticed when Good Samaritan and former student, Steven Nasa, realized Jose was living out of his car.

Steven took to the crowdfunding site, GoFundMe, where he started an online campaign to raise money for his former teacher. By the end of the campaign, Steven had more than $27,000 in charitable donations. He presented the gift that to Jose on his 77th birthday.

YOU MAY ALSO LIKE: Young Widower And Father Of 7 Breaks Down When A Stranger Walks Up And Hands Over $10k

“One who is gracious to a poor man lends to the LORD, And He will repay him for his good deed” Proverbs 19:17