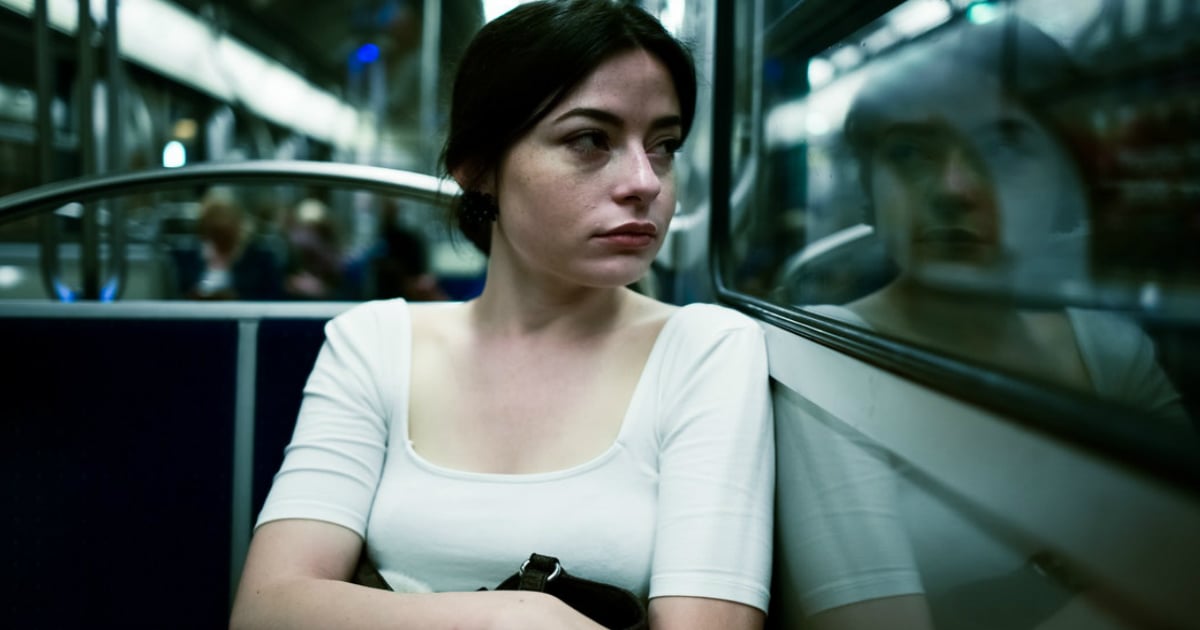 When two men decided to rob a Subway restaurant, they mistook the 4-foot-9 woman behind the counter as an easy target. But this tough-as-nails grandma fought thieves off with a box cutter and sheer determination, showing them just how wrong they were!

At first blush, Guadalupe Rojas has a sweet demeanor. The 44-year-old woman may seem young for a grandma, but she’s earned the title with 9 grandchildren.

Guadalupe has worked at Subway for six years. So, she considers the restaurant part of her family. She’s a hard worker who tries to make her customers happy. But when two men came in to rob the store, Guadalupe did all she could to protect her Subway family!

“I had to defend my family, because that is how I feel, that Subway is my family," the courageous grandma said after the fact. 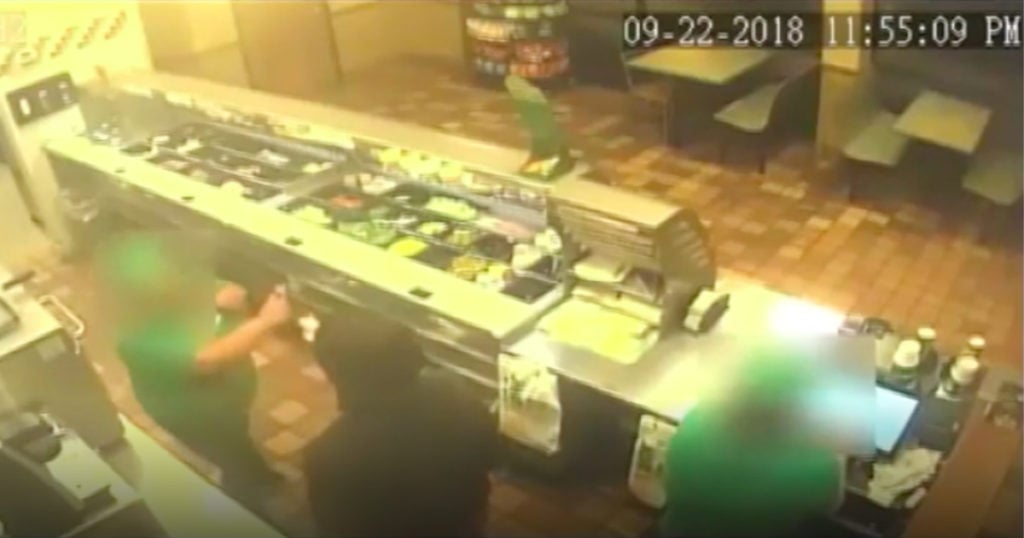 The two men entered the store under the guise that they were applying for jobs. But then they jumped over the counter and attempted to rob the restaurant,

However, Guadalupe wasn’t having it.

Without any regard for her own safety, the grandma fought back. Even after grabbing a box cutter, two young men against a 4-foot-9 grandma hardly seems fair. But Guadalupe stood her ground.

Though the men threw punches and even hit her over the head repeatedly with a pan, the tough grandma refused to give up.

“It happened all suddenly," Guadalupe recalled. "I don't know how I got the courage to did what I did."

Needless to say, these thieves learned they had messed with the wrong granny!

Co-workers rushed in to help and eventually the would-be robbers took off. But not before security cameras captured the entire harrowing ordeal on film.

“I was shocked to see my mom in that way," one of her daughters said. "She’s a strong lady.”

Thank God Guadalupe wasn’t seriously injured. And this tough lady is sure to become a legend among her grandkids!

YOU MAY ALSO LIKE: Owners Return To Gruesome Scene After Intruder Picks The Wrong House To Rob