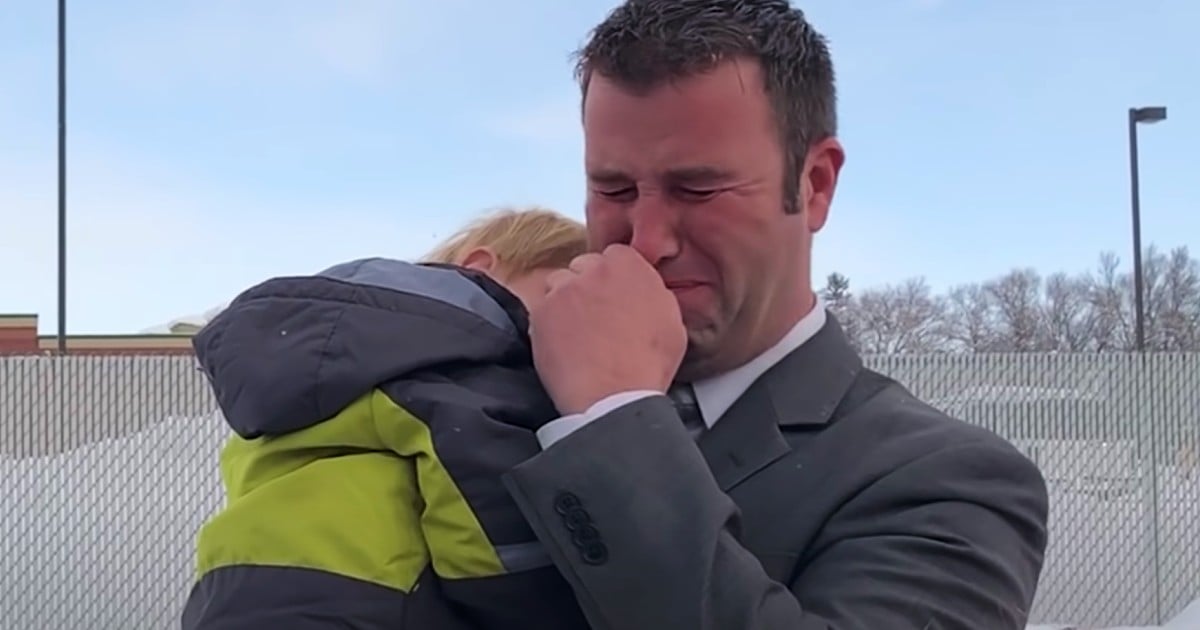 After a Texas waitress gets stiffed a large tip, her restaurant owner still makes it right and gives her the money.

Emily Bauer is a 21-year-old waitress who works at Red Hook Seafood and Bar in San Antonio, Texas. Recently she was serving a man at the restaurant and kept apologizing to him for the slow service.

RELATED: Young Widower And Father Of 7 Breaks Down When A Stranger Walks Up And Hands Over $10k

"He was like, ‘It's okay, I've owned restaurants and I understand how it is to be a server.' I was like, ‘Thank you for understanding,’" Emily shared.

After her customer left, Emily found out that he had left her a $2,000 tip on top of his $69.01 bill with a note that read "Merry Christmas! Keep working hard!".

Her excitement soon turned to disappointment when the Texas waitress found out that the transaction did not go through.

Texas Waitress Still Receives $2,000 Tip After Transaction Does Not Go Through On Bill

But thankfully, the owner of the restaurant, John Cheng, decided to write Emily a check for the $2,069.01 amount.

"It's Christmas time, and everybody is struggling," said John. "I'm ready to give it to her as a Christmas gift."

"The fact that the owner of my job is willing to give it to me, even though it wasn't his mess-up, I can't thank him enough for that," Emily said.

YOU MAY ALSO LIKE: Navy Vet Is Brought To Tears As Gary Sinise Reveals His Entire Mortgage Is Paid Off

Emily shared that she is going to use the money to help pay for Christmas presents for her 2-year-old and 5-month-old sons. "I would just spend it on them. We had such a rough year," Emily said.

God bless John Cheng who wanted to make this situation right for the Texas waitress. He was an answer to this young mom's prayer!