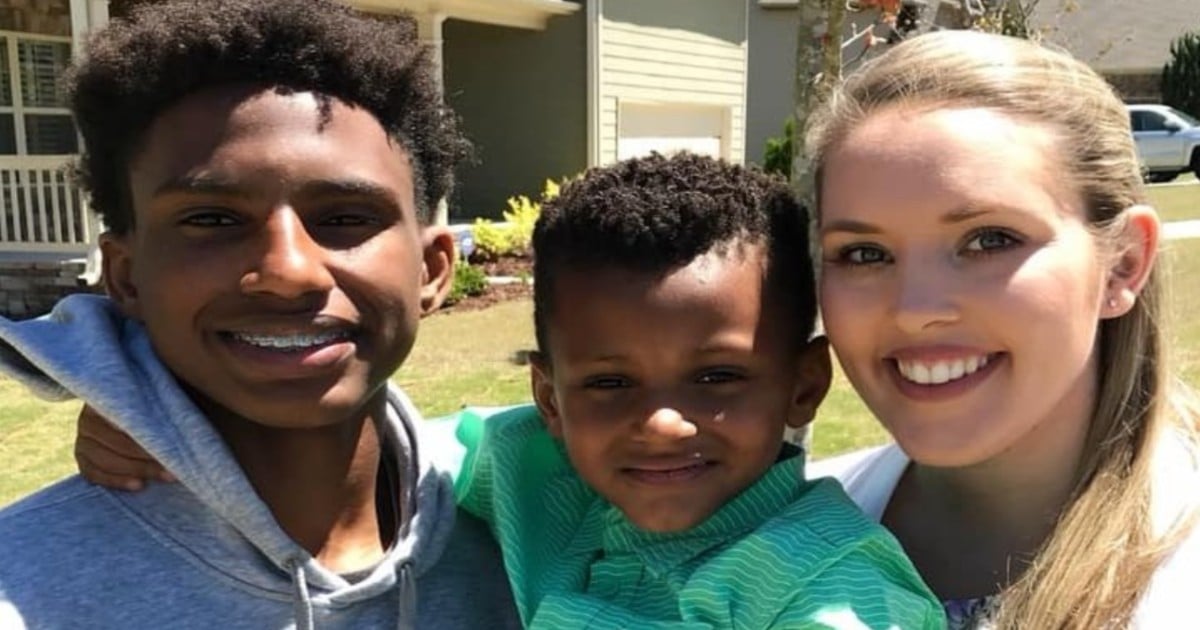 The words "Thank you" doesn't adequately express the gratitude Americans feel towards those who have served our country. What if we could take our words and turn them into an action that could bless veterans? Well, one such action brought a Navy Vet to tears as Gary Sinse revealed his entire mortgage was paid off.

Bill Day, a single father of four and a Navy Vet, was moved to tears when Gary teamed up with the Veterans United Home Loans to make our words count. Helping Gary and the company surprise Veterans were other actors like Joe Mantenga who are known for their compassion for those who serve our country.

RELATED: Man Walks Into Restaurant Just Before Closing to Order 1 Beer And Then Owner Notices $3,000 Tip

What they did next was outrageous! For every tweet on Veterans Day that thanked a Veteran for their service, the company donated $25 towards their mortgages. The company’s inspiration came from more than 88,000 tweets thanking veterans for their service last year.

90,950 tweets thanked the veterans, leading to more than $2,273,500 being raised. The company revealed that the home loans of eleven veterans have been paid out in full. And the emotional reactions of these veterans were captured on camera too.

What you all have done on #VeteransDay is nothing short of amazing! 🤩 By midnight, 90,943 tweets thanked #Veterans for their service, raising $2,273,575 to pay off Veterans’ homes! 🏠🇺🇸 We encourage everyone to watch Veterans receiving the news: https://t.co/iRQw3bfdd9

In this emotional video, Gary tells Bill, “I get to be the messenger to tell you that you’re gonna get your entire mortgage and your loan paid off by Veterans United. You’re not gonna have to worry about any of that.”

Taken aback by the news, Bill was visibly shocked when he responded, “What? Me!? No, I don’t deserve that!” Bill then revealed it was a heavy weight lifted because one of his sons has autism.

“My son is… severely autistic and we’re having so many issues that this is gonna just help,” Bill said, before getting overcome with emotion and pausing to wipe tears from his eyes. “It’s gonna help a lot.” It's not everyday we can bless those who have fought for our freedom but this was one special occasion that meant more than just, "Thank you." It also meant, "we honor you."

YOU MAY ALSO LIKE: Struggling Mom Didn't Have Enough to Cover Her Grocery Bill Until Thanksgiving Act of Kindness

"Be devoted to one another in brotherly love. Outdo yourselves in honoring one another." Romans 12:10

WATCH: Navy Vet Is Brought To Tears As Gary Sinise Reveals His Entire Mortgage Is Paid Off