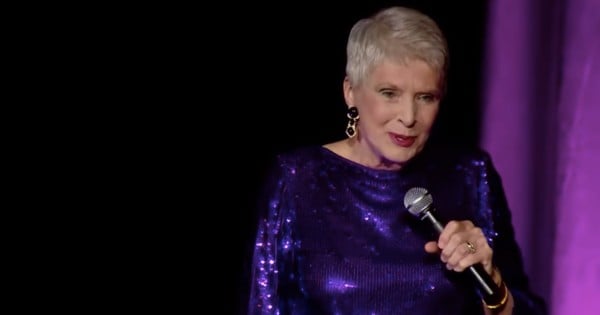 On top of getting married to the love of your life, what else could make your wedding day unforgettable? What if Tom Hanks was in your wedding photos? That is exactly what happened to one Pittsburgh bride!

Rachel Rowland is the wedding photographer that bride Grace Gwaltney hired to capture her wedding day. And one interaction was a moment that was definitely perfect for the camera!

When the bridal party was leaving the Fairmont Pittsburgh hotel downtown, they bumped into a familiar and famous face. It was Tom Hanks!

As the bride was about to get into the limo, the actor came up behind the group and said, “Hey! My name is Tom Hanks – can I take a photo with the bride?”

That's when the wedding party went crazy. “We all lost it,” said Rachel. “The bridesmaids shuffled out of the limo, and he posed with photos and congratulated everyone. And then as fast as he popped in, he was gone. It was just so sweet and fun!”

It turns out that Tom Hanks was currently shooting a movie in town called “A Man Called Otto.” He plays a retired man who strikes up an unlikely friendship with his neighbors.

YOU MAY ALSO LIKE: Bride Bursts into Tears When Dad Wears Art Craft For Father's Day She Made at Age 5 to Wedding

What an amazing surprise to bump into Tom Hanks on your wedding day! That is an experience that they won't forget, and I'm sure everyone was talking about the fun moment for the rest of the night.