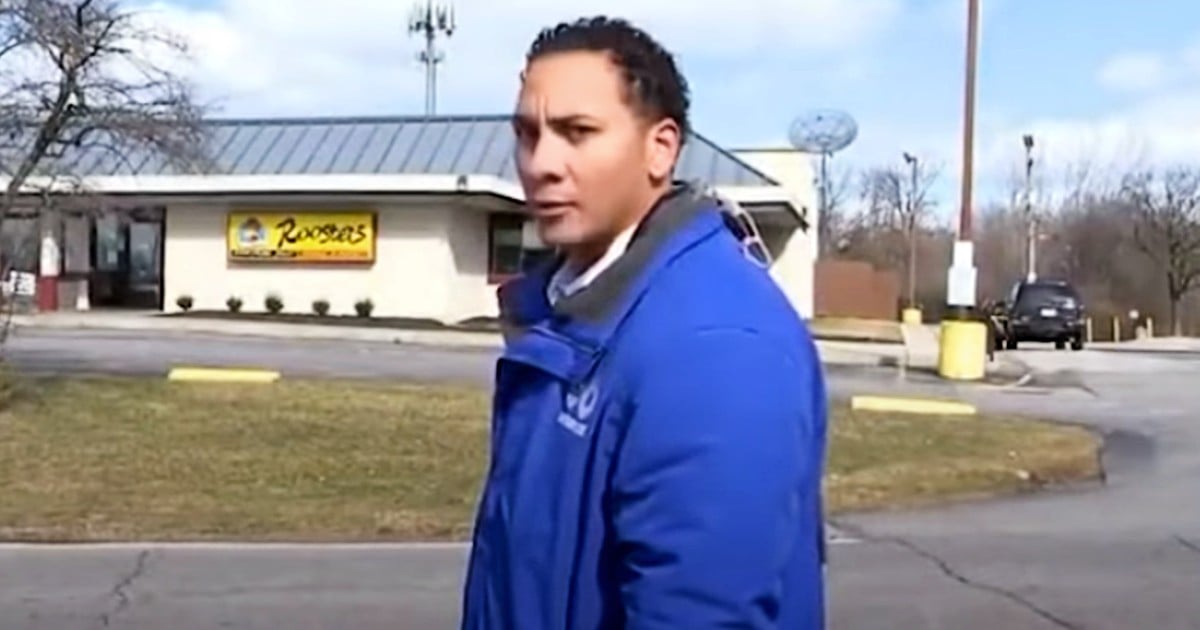 Here’s a funny story from the late Christian comedian Jeanne Robertson on her grandson. And her classic take on teens will have you rolling!

"Seven years ago, we brought my grandson, Gray, to the stage. And he stood on his head," she says. "He spent that entire year, standing on his head. He could be crossing the road, and in the middle of the street, just flip on his head. You had to be careful not to keep walking and leave him there. I don't know where his brain was. Everybody in town knew that's the little boy that flips over on his head. Well, he doesn't do that anymore, just to put you all at ease."

Jeanne Robertson then goes on to tell the audience how her grandson is now 14 years old, and the camera gets a shot of him looking up at his grandmother on stage. She shares about a recent trip that they took him on to San Diego.

While they were there, Gray spent some time at a teen program and met a girl by the pool. He told his grandparents that she was very cute and had spent the last few days talking with her.

RELATED: Jeanne Robertson Reminisces About First Date With Left Brain And Has Everyone Rolling

Then Jeanne Robertson’s grandson admits to lying about his age to seem older and telling the girl that he was a sophomore in high school. She told him that she was a senior.

That's when Gray's grandfather, lovingly called "Left-Brain" by Jeanne, let his grandson know that it wasn't a big deal that he stretched the truth, because the girl was probably only a junior.

"Why would she lie?" Gray said and the audience laughed when they heard this part.

It is so great to see these video clips from the late Jeanne Robertson's comedy shows, and many people online feel the same way.

"It’s so beautiful that there are so many recordings both on the stage or on the back porch to keep her voice and imagery still here with us," one person comments.

"I’m so grateful there is so much recorded footage of this wonderful woman and her wonderful comedy," another person writes.

YOU MAY ALSO LIKE: Jeanne Robertson Catches Granddaughter on TikTok And Her Reaction Is Priceless

We hope that you enjoyed this clip and it was able to bring a smile to your face!