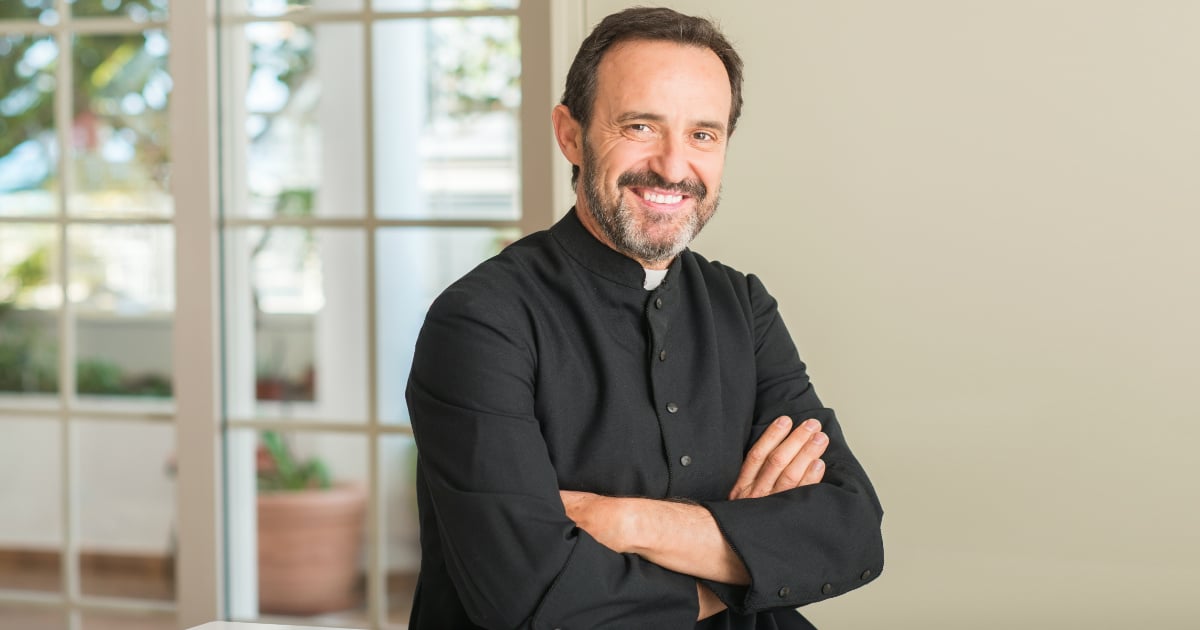 Christian comedian Jeanne Robertson brings the laughs when she shares about a time when she was younger and her mother tried to make her a dress. You can’t help but chuckle when you hear this story!

Growing up, Jeanne was much taller than her two sisters. This proved to be difficult for Jeanne's mother, who liked to make clothes for her children. It seemed that she could never find a pattern that all three girls could use.

That is when Jeanne's mom came across a bargain that she couldn't pass up for some striped fabric. She pulled out all her materials and meticulously worked on the two dressed with vertical stripes.

When she was finished, she turned the fabric so that the stripes were horizontal and made a dress for Jeanne. After the dressed were complete, the girls wore them to church and it was quite a memorable occasion.

Jeanne said that she felt like one of those spinning tops that never stop. But it was one woman's story that truly made this DIY dress the talk of the town.

YOU MAY ALSO LIKE: Jeanne Robertson’s Hilarious Attempts To Keep Up With Technology

Jeanne said, "A woman in our church who didn't see well, the day after we worn them to church, went downtown and passed the barbershop. She looked up at that striped pole and said ‘Good morning, Jeanne.'"

Who else is laughing out loud right now?