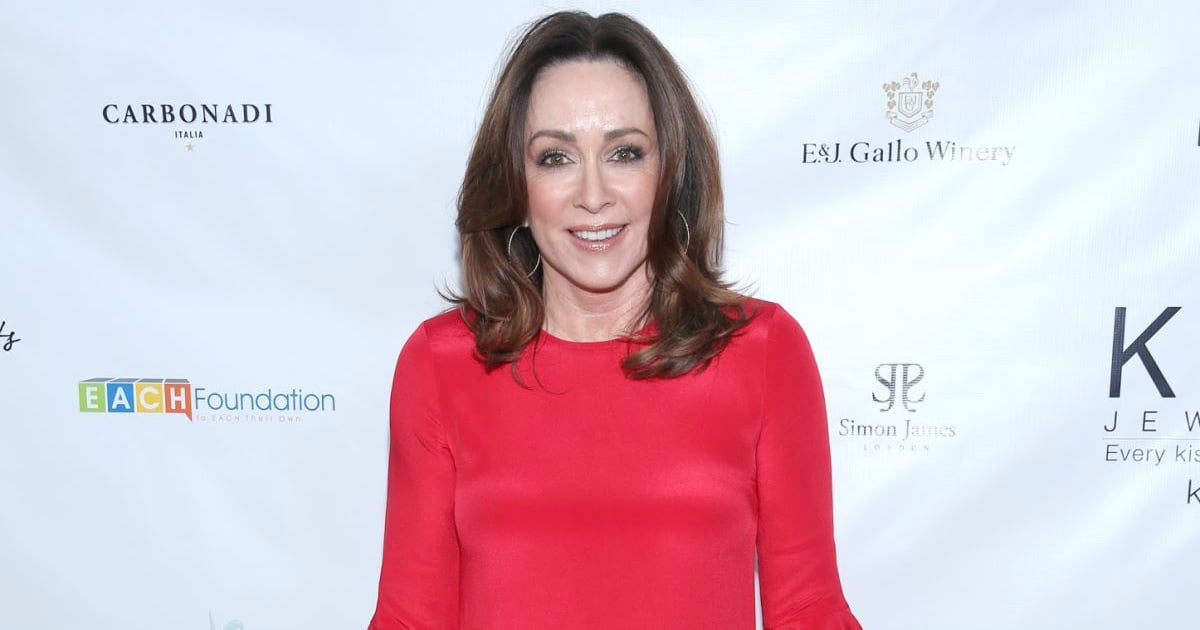 Patricia Heaton Children Won’t Get Gifts: Christmas is about ‘Celebrating the Birth of Jesus’
Read Article »

This uplifting video of a Tom Hanks Twitter game, where the beloved celebrity reads and reacts to nice tweets, is filling the Internet with so much joy and positivity!

Many of us grew up with the age-old saying of: if you don’t have anything nice to say, then just don’t say anything at all. But apparently, that saying doesn’t apply when social media is concerned.

These days, so many people get online and suddenly feel entitled to share any and every opinion, no matter who it hurts. In fact, there are even people who go out of their way to say mean things. They’ve earned the nickname of “Internet trolls.”

And that’s what makes this Tom Hanks Twitter game so awesome. In a place so filled with negativity and hostility, Tom is reading only the nicest Tweets as a reminder goodness still exists in the world today (even on the Internet!).

Tom Hanks had already earned himself a reputation of being one of the nicest guys in Hollywood. From photobombing unsuspecting people, going out of his way to return a student's lost ID, or blessing fans the VIP treatment, stories of his kindness abound.

And Tom Hanks as Mister Rogers in the big-screen movie, "You Are My Friend” pretty much sealed the deal on his “nice guy” image.

So, it’s no surprise Twitter decided to partner with Tom Hanks in bringing to light the nice things people are saying on the Internet.

Late-night TV host Jimmy Kimmel often enlists celebrities for a popular segment on his show called “Celebrities Read Mean Tweets.” The comedy bit is just as it sounds. Jimmy has each celebrity read and react to mean comments that have been Tweeted about them.

Well, 63-year-old Tom Hanks is now doing the same thing for Twitter, except it’s just him and he’s reading some of the nicest Tweets on the Internet!

Most of the Tweets tell some kind of heartwarming story involving an act of kindness from another person. And Tom’s genuine reactions to each of the Tweets is just as sweet as the Tweets themselves!

For example, one Tweet written by a young girl read, “I got broken up with today and I came home to this.”

Attached was a photo of a cookie cake shaped like a heart. On it, the icing spelled out, “You’re still my #1, love Dad,” written in icing.

Tom Hanks takes a pause, and then responds to the touching message, saying:

The Twittersphere loved the video. In fact, many people commented requesting it become a regular thing on Twitter to have Tom Hanks read nice tweets.

“Who do I have to follow to see this on a regular basis?” one commenter asked.

“Okay, can we please have this become a regular thing?” another person wrote. “Set up an account for Mr. Hanks to read all the nicest tweets?”

YOU MAY ALSO LIKE: 18 Real Inspirational Stories of Faith and Hope Will Encourage You

Meanwhile, another comment perfectly summed up the whole reason we love this video with Tom Hanks:

“And then everyone tweets only nice things in the hopes of Mr. Hanks reading them and the internet becomes a kinder, gentler place.”

Wouldn’t that be amazing? I know I’d love to see more of this in my News Feed!