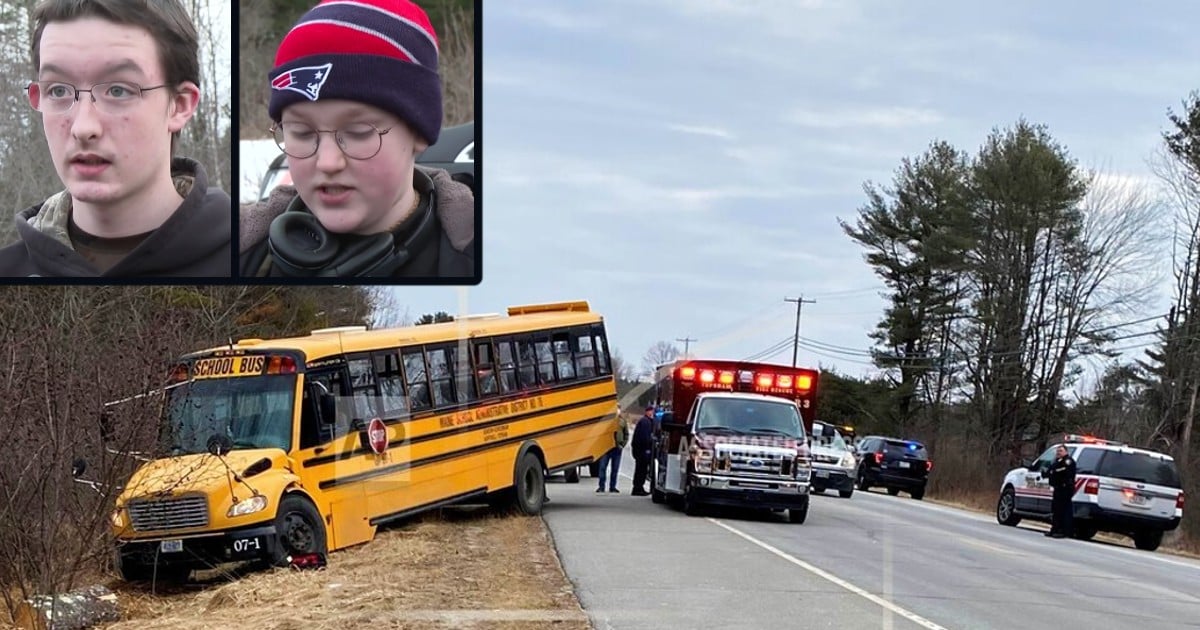 Nothing will stop a father from rescuing or protecting his children, not even a deadly tornado in Texas! This story reveals how parents will do anything to ensure their children are safe as a stepdad pulls his daughter out of an RV just moments before a tornado picks it up and flips it.

It was supposed to be a fun night having a mini campout in the backyard for Brittaney Deaton. She had gone to bed in their family's camper. But she woke up to the sounds of sirens and tornadic winds.

“I woke up scared because it started rocking really bad,” she said.

She knew she needed to run for the camper unless she wanted to experience a Texas version of The Wizard of Oz with the tornado tossing the camper around in the air. As she tried to get the door open, she realized the steps leading up to the camper had blocked the door.

Shaun Zeleny knew his stepdaughter was trapped. And despite the tornado barreling through their Texas neighborhood, he raced to get Brittaney to safety while his wife Amber watched helplessly from the house.

“I’m standing at the front door watching everything, and I’m like, ‘Oh my God,'” she said.

RELATED: Tornado Ravaged Most Of The Buildings But Kentucky Church Cross Remained Standing

“By the time we were trying to get to the house, the trailer had rolled over both him and me,” she said. Shaun managed to unblock the door and get Brittaney out before the camper rolled over the top of them several times with Shaun's body taking most of the impact.

Shaun suffered several injuries amidst the tornado in Texas, including broken ribs. Thankfully, neighbors and first responders were able to get him to the hospital. As Brittaney and Amber stood in the aftermath of twisted trees and debris, Amber said everything ruined by the tornado is all just stuff. It can be replaced. Her daughter and husband cannot. She’s grateful they are all miraculously alive and mostly unharmed.

YOU MAY ALSO LIKE: Man from Terrifying Footage of Tornado Picking Up Truck Thanks God for Keeping Him Safe

Shaun's heroic act reminds us of how God will come in the darkest of nights to rescue us too. God will stop at nothing to ensure his children are comforted, loved, and protected.

WATCH: Stepdad Saves Daughter During A Tornado In Texas