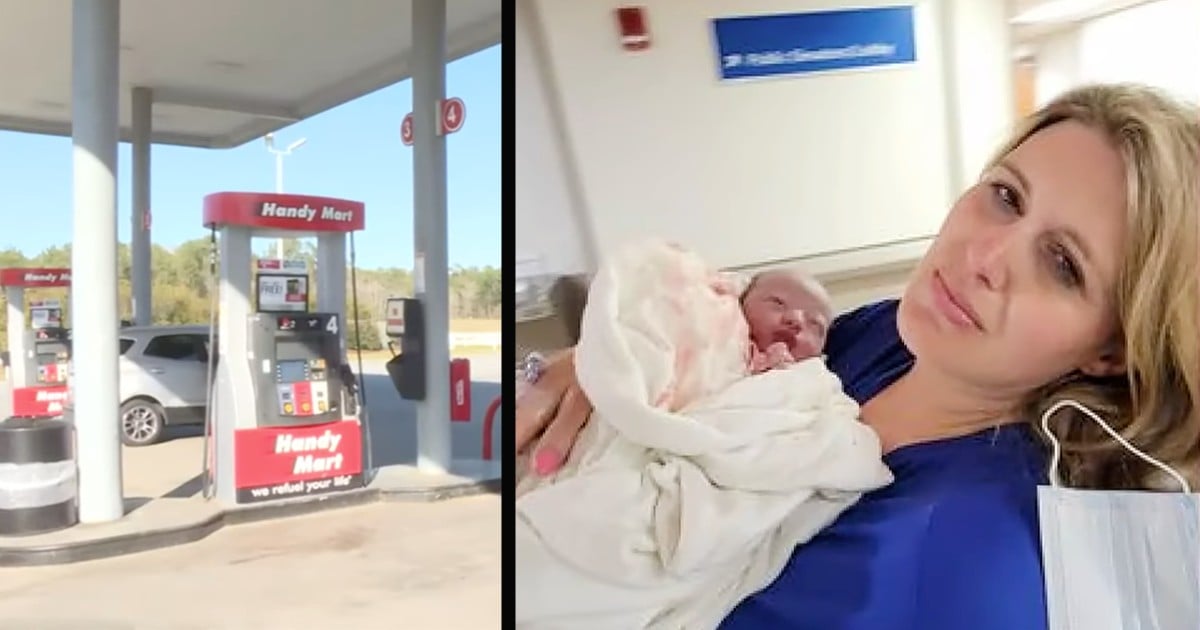 A viral video shows a tornado picking up a truck and then driving away after being tossed around. And the teen who was driving the truck survived the scary ordeal and shared about his experience in a recent interview.

Riley Leon is 16 years old and lives in Elgin, Texas. One afternoon, he was driving to a job interview when a tornado came across the highway and flipped his truck on its side. Then the truck was spun around several times before getting flipped upright. That's when Riley drove off as if nothing had happened.

After the terrifying encounter with the tornado, Riley is still processing what happened to him. But he is most upset about the damage done to his truck. He had worked hard to buy it from his father, but local dealerships have already reached out saying that they want to help him.

Riley is just grateful to have survived and is thanking God for saving him!

“Thankful to God for giving me another chance in this life," Riley said. "He probably did for some reason. Probably, in the future, gonna bring better plans into my life.”

YOU MAY ALSO LIKE: Denzel Washington's Words After Will Smith Slap at Oscars Shows He's the Friend We All Need

And some good news to come out of Riley driving through a tornado for an interview – he ended up getting the job!