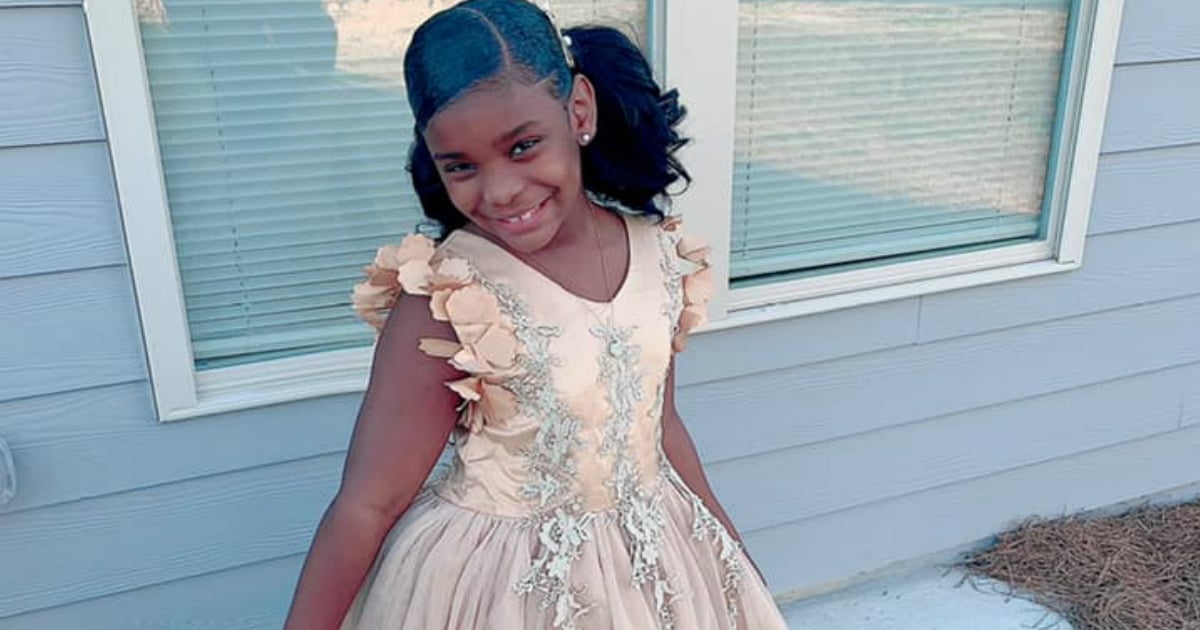 Twenty-three-year-old Turia Pitt decided to run a marathon in the outback one day in 2011, completely unaware of how her life was going to be changed forever. This is the story about the woman who survived the horrific incident of being caught in a grass fire and the partner who stood by her side through it all.

Turia was born in Tahiti, and she and her family moved to Australia when she was just a three-year-old.

She was a very good student and did well academically. She then attended the University of New South Wales, completed a Bachelor of Engineering, and landed her dream job.

Turia was building a career in modeling, as well as being a marathon runner. She also had a relationship with a wonderful man that she had known since she was in high school.

In September 2011, her life would be turned upside down.

It was in 2011 that Turia set out to run an ultramarathon in the northwestern region of Australia. The three-day event covering more than 62 miles would take a terrifying turn when four of the runners would become surrounded by a wall of fire.

Two men turned back and ran toward the fire, knowing that if they made it through the fire onto the path where it had already burned, there would be no more fuel to keep the fire going there.

But Turia and Kate Sanderson became surrounded and were trapped.

“When the fire finally caught me I remember looking down at my hands and arms and they were both ablaze. I was just screaming with terror." Turia recalled.

She lost the fingers and thumb on her right hand, and 65% of her body was covered in burns. The emergency crews airlifted her out of the desert. In the hospital she endured more than 200 surgeries, and she spent six months in the hospital. She had a total of forty-eight skin grafts from various parts of the body such as back, legs and abdomen from organ donors. “Fortunately for me, the skin came through, and the doctors performed miracles and brought me back three times," Turia explained.

Turia Pitt shared her long journey in an interview on 60 Minutes. “At first I could only communicate through nodding,” she explained. “Dressings had to be changed every day – an agonizing procedure that could take hours. I started physiotherapy, occupational therapy, and speech therapy." Even though her vocal cords weren't damaged, she could barely move her mouth or tongue. Turia wore a bandage mask to help her face heal, and she didn't see her own reflection for more than a month.

Then the time came for the mask to come off. Turia worked up the courage to reveal her face. "I used to be a model but I never thought of myself as vain. Even so, when I finally did see my reflection on my dad’s iPad, I wept. I was annoyed at myself for worrying about my looks, but this new face was going to take a lot of getting used to.”

One reason Turia credits for being able to survive such torture was the support she received from her amazing boyfriend, Michael Hoskin. The love story for Turia and Micheal started when they were just teenage sweethearts in high school. Then in 2009 they officially became a couple. Often Turia will talk about her love for Michael and their amazing bond.

While she was still recovering in the ICU, Michael did two incredible things for Turia. He quit his job to be there to support her 24-7. And he slipped out one day while she lay in her hospital room, and he selected the perfect engagement ring.

After she was released from the hospital, her troubles didn't immediately go away! Michael was by her side round the clock to dress her wounds and change her bandages. And when the time was right, he would propose!

Four years after the fateful day, Michael and Turia were on board a boat under the night sky, and Michael proposed! Shortly after, the adventurous duo dove into the sea to swim with manta rays! How romantic is that!?

Believe it or not, a reporter once asked Michael if he ever thought about “leaving her and hiring someone to take care of her and moving on with your life?” And his response summed up what true love really is.

“I married her soul, her character,” Michael told the reporter. “And she's the only woman that will continue to fulfill my dreams.”

When people tell Turia how lucky she is to have Michael by her side, she surprisingly corrects them!

She agrees that Michael is a good person, saying "He's kind, humble, self-effacing, generous and loyal. He makes me a better person." But she continues, sharing that she doesn't think ‘luck' has anything to do with their marriage working so well!

"I don't like how the idea of luck absolves you of any personal responsibility," Turia shared on Instagram.

She continued, adding “If you want a relationship… with someone who is mature and in touch with their emotions – are you mature, in touch with your emotions?"

Turia was quick to point out that isn't about changing who you are, but rather being the person who you want to be!

“It's about letting go of this idea that when we find the right person, our lives will fall into place, too,” she added.

Now Turia is an inspirational speaker as well as a phenomenal athlete who completed an Ironman competition in 2016.

She wrote a letter to all of the donors who helped her that said, "Your loved one's skin was a tissue that was used on me. It was skin that saved my life. Because of your son or daughter’s gift, I have been able to live my life to the max. I have walked across the Great Wall Of China, I've done the Inca trek, and I've cycled around Australia. I'll be eternally grateful for you and the rest of your family and friends for this generous and very gracious gift.” She is living her life to the fullest!

"She doesn't want people to feel sorry for her. She just wants to get on with her life," husband Michael said.

The inspirational survivor talked about being an overcomer. "I've had to claw my way back into life - learn to walk, to talk. All the things I had taken for granted before became seemingly impossible tasks."

She summed it up perfectly, saying, "We all have that inner strength, but rarely do we get the chance to see how incredible we truly are.”

YOU MAY ALSO LIKE: Mom Gives Birth To Quadruplets And Then Gets Brutally Honest With Before And After Photos

Michael loved my floral ensemble so much that he decided to peacock it out too. Mega congrats to the splendiferous couple, Mr and Mrs Burch!!! #burchinlove (epic black and white middle shot 📸 @melitalouise_ )

I think @marieclaireau set up this shoot last month jussst to make me try on some suspiciously wedding-like dresses. In typical fashion, I'm acting very insouciant about it! #behindthescenes