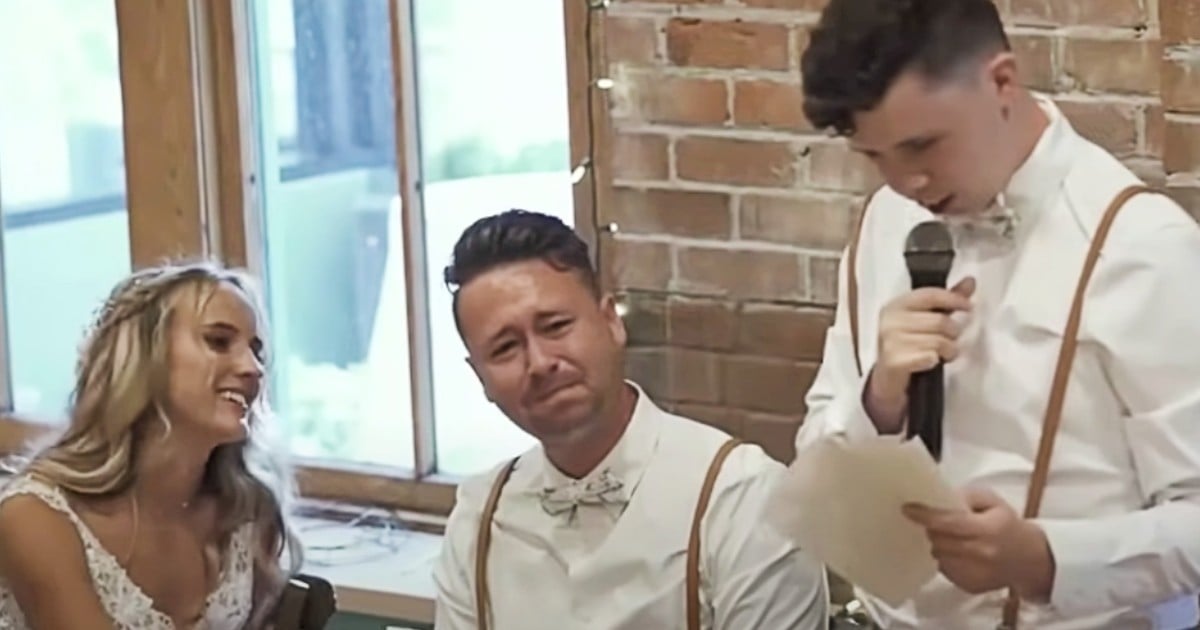 Children are familiar with hearing the lines, "You look just like your Dad," or "You sound just like your Mom on the phone." Well, one mother and daughter viral video got attention for people thinking online that they were twins! How's that for looking alike?

The twins in question are Stacie Smith and her daughter, Madison. The two have become viral on the app TikTok because of their uncanny resemblance.

There is a big age-gap between the 40-year old mother and 16-year old daughter. Still, the two bear a striking resemblance. Everyone seems to think so except for them.

The duo captioned one of their posts, “Aren't you that mother/daughter duo that people think are twins?” In this post they dressed alike in denim shorts and colorfully striped jumpers. Plus, they had almost identical smiles on their faces.

People have left comments wondering which one is which. That's a hard question to answer.

What a joy life can be when life is shared with our parents, whether with one, or both, or some other parental figure.

One of the commandments speaks to honoring our parents.

"Honor your father and your mother, so that you may live long in the land the Lord your God is giving you." (Exodus 20:12)

YOU MAY ALSO LIKE: Women's Trio Charlotte Ave Sings Classic Hymn ‘It Is Well' And It's Simply Stunning

That is love. And love is beautiful.