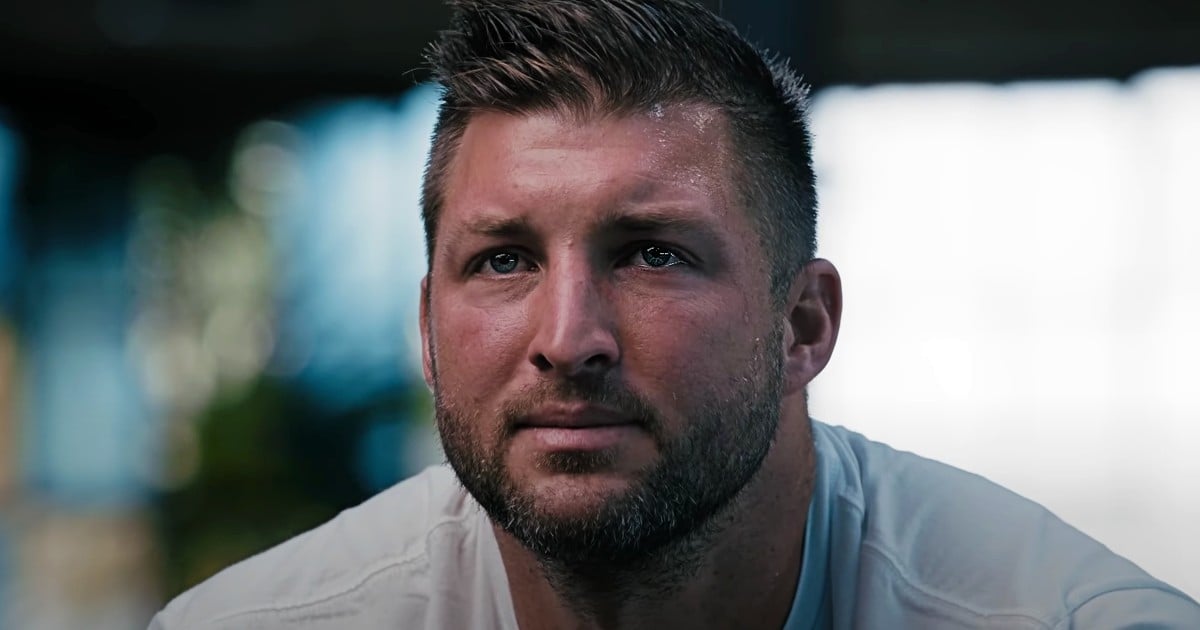 Her Story Broke His Heart And Today, Tim Tebow Is On A Mission To Fight For What Is Right
Read Article »

Unborn babies in the womb are unable to defend themselves. They need us to speak up on their behalf and protect them. And that is exactly what the pro-life group, Susan B. Anthony List, is trying to do with a 30-second commercial. But several major television networks are rejecting the ad, calling it “too controversial” to air.

The spot is part of $2 million television ad campaign by the Susan B. Anthony List. It shows ultrasounds of unborn babies in the womb and images of newborn babies as a narrator speaks.

Networks Refuse To Air Ad About Unborn Babies In Womb

The ad comes as a “response to news” that the U.S. Supreme Court will review a Mississippi law that prohibits most abortions after 15 weeks of pregnancy.

“The science is simple: unborn children are human beings and deserve protection,” said Marjorie Dannenfelser, president of the Susan B. Anthony List. “By 15 weeks, children in the womb have fully formed noses and lips, eyelids and eyebrows; they can suck their thumb, and even feel pain. Across the country, state lawmakers acting on the will of the people have introduced nearly 550 pro-life bills – 70 already enacted so far this year – aimed at recognizing these facts and humanizing our laws. We are eager to further educate the nation about these realities and are hopeful that the law will soon catch up to the science.”

But you won’t see the commercial on CBS, Hallmark or CMT (Country Music Television). These TV networks have rejected the ad from airing on their properties.

CBS stated, “issue-oriented advertisements that are designed for the purpose of presenting views or influencing legislation on issues that are controversial by general public consensus are unacceptable.”

CMT called the ad about unborn babies in the womb too “controversial.” And Hallmark followed suit, rejecting the ad as well.

A Plea For Support

But the pro-life organization isn’t losing heart. They’ve turned to social media, asking folks to bypass big media corporations by viewing and sharing the commercial there.

“The right to life is NOT controversial,” the organization wrote on Twitter, using the hashtag #DontBanThis.

The right to LIFE is NOT controversial!

God calls us to defend the weak and defenseless. And though Christian beliefs and the sanctity of life itself may be under attack, God’s Word will always remain true!

“Six things are hated by the Lord; seven things are disgusting to him: Eyes of pride, a false tongue, hands which take life without cause; A heart full of evil designs, feet which are quick in running after sin; A false witness, breathing out untrue words, and one who lets loose violent acts among brothers.” Proverbs 6:16-19

WATCH: Here’s The Ad Protecting Unborn Babies In The Womb Networks Don’t Want You To See

LISTEN: Had Tim Tebow's Mom Listened To Her Doctors, He Never Would Have Been Born