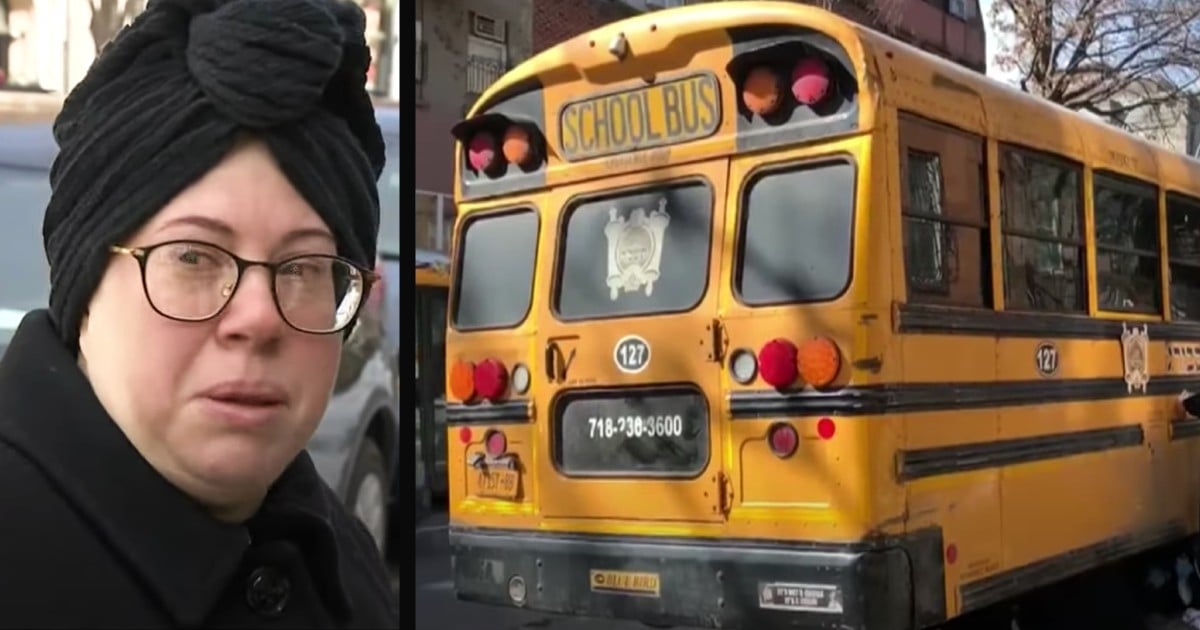 Realizing his time on earth was coming to an end, Texas dad Charles Torres made a video to say goodbye. He told his family just how much he loved them and then he was gone.

Charles Torres was a devoted father and sole provider for his wife and seven children. And when he came down with COVID-19, everyone was hoping and praying he’d beat it.

Sadly, though, Charles wasn’t able to overcome the terrible illness. And after 30 days in the hospital, his battle came to an end.

“He went in and never came out,” his father, Alex Torres, explained.

At some point, Charles Torres realized he likely wouldn’t leave the hospital. So, the devoted dad filmed a video to say goodbye to his loved ones.

“I love you with all my heart,” he said while struggling to breathe. “I love you so much. Take care of your mother. I love you.”

Two weeks after filming the video to say goodbye, Charles found his healing in Heaven.

The video to say goodbye was bittersweet for the Torres family. It was a blessing to hear his final words, but also heartbreaking to lose the man who meant so much to them.

According to his family, Charles Torres of Manvel, Texas was a caring man who loved to serve others. From volunteering with the Manvel Volunteer Fire Department to residing as president of the Austin Diocese Knights on Bikes, a Knights of Columbus motorcycle outreach group, Charles had a heart for helping others.

“He’s always been a servant,” his mother, Joanie Torres, said. “He’s done so many things for people. We always say, ‘Charley’s heart is bigger than his body,’ and he’s just that type of person.”

But it wasn’t just the community he served. Charles Torres was a true family man. The dedicated father worked hard to provide for his wife, three children, and four stepchildren.

“He took them everywhere. He did everything with him,” his father says.

The loss of this beloved man and his video to say goodbye hit the family hard. But they are clinging to their faith, knowing his death isn’t the end. Charles Torres is now at home with Jesus.

“God’s giving him a little rest right now, but he has something mightier for him to do,” his mom explained.

YOU MAY ALSO LIKE: Heart-Wrenching Video Of Sick Little Girl Visiting Heaven Before Miraculous Healing

Meanwhile, friends, family, and strangers have been donating money to help support the family now that their sole provider is gone. They’ve placed their trust in the Lord and He is sure to provide!