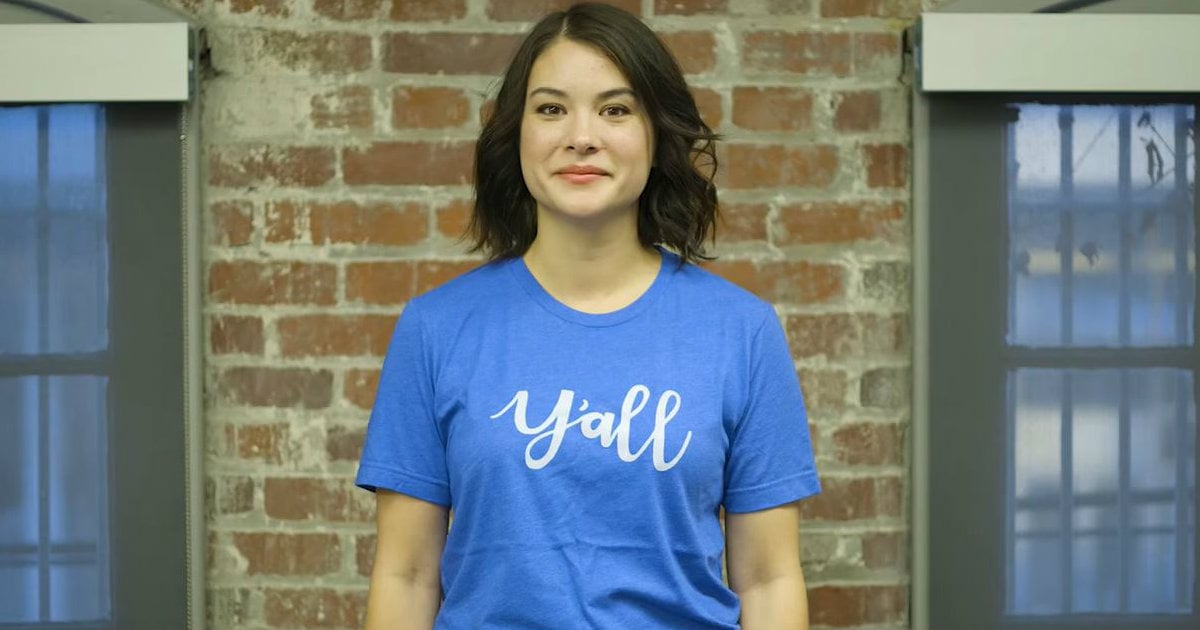 Southerner Explains The Many Meanings Of Ya’ll
Read Article »

Do you remember Art Link Letter's Kid's Say the Darnest Things? I was one of those who could not wait to watch children hilariously answer interview questions.

Everyone's favorite segment of the classic show House Party hosted with Art Linkletter was Kid's Say The Darnest Things. Children are so honest and tell things just how it is from their perspective. And that's what made this segment of the show so great. 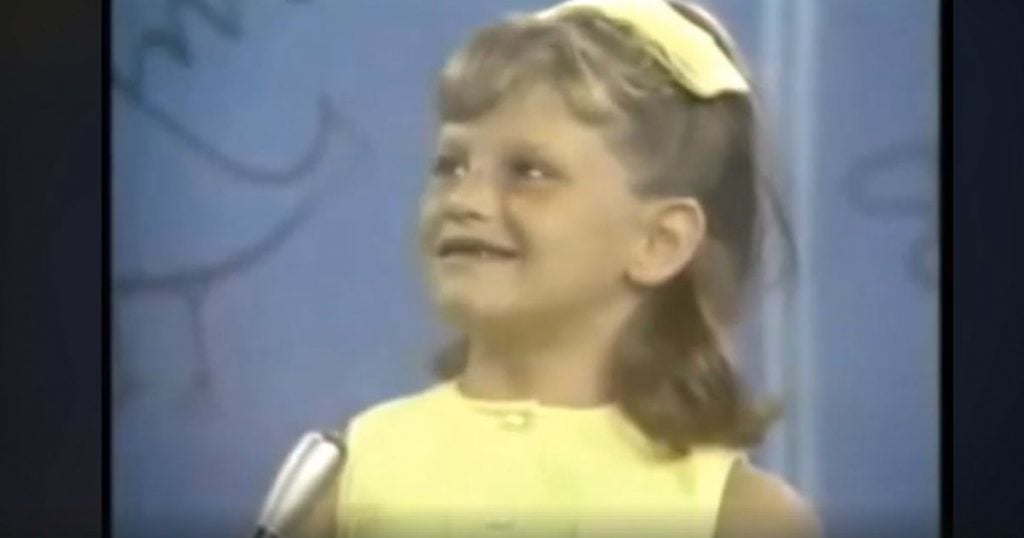 The show host, Art Linkletter would interview a few kids and ask them questions. Some children responded so literally that the point of the question was not even addressed. Others gave the most off-the-wall answers. You never knew what they were going to say, but you knew that it was going to be something that would make everyone laugh.

In this clip, Art asked the children questions like what they wanted to be when they grew up, who is the boss in their house, and what are they thankful for. Some of their answers were unbelievable! 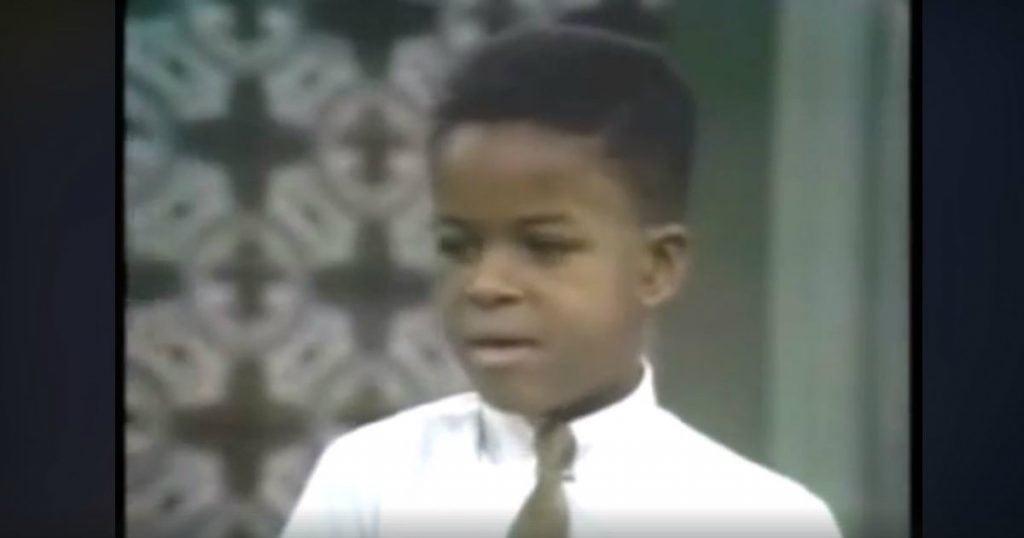 One of the funniest conversations in this clip was when Art asked a little boy about who the most powerful man in the world was. The boy did not say the president, but instead, he said, “George Washington”. But was was even funnier was the fact that he said that George Washington was married to Miss. America. 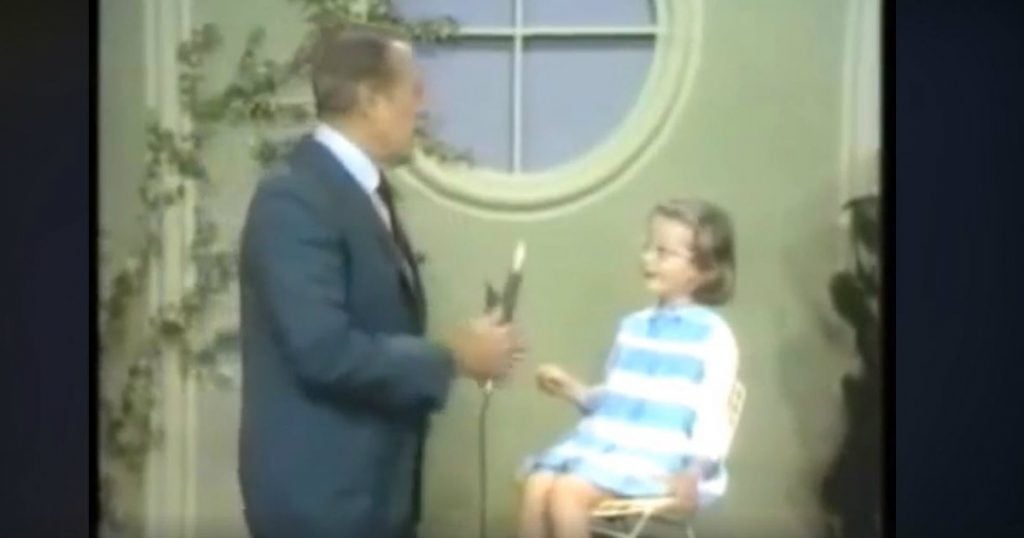 And then they got on the topic of Bible stories. These kids were so confident about their stories even though they didn't explain it exactly the way that it went. The way that a few children told the story of Adam and Eve was hilarious. 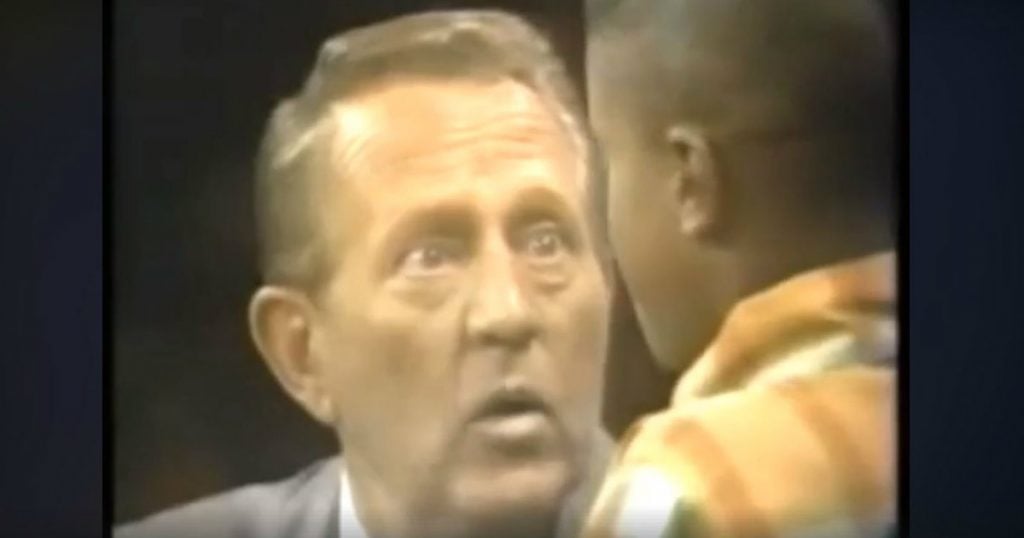 One little girl said that Adam and Eve were given a "rare rib" when God created them. And another child said that for their punishment, God made Adam sit down and write the Bible and he made Eve a house-wife. They were completely innocent in sharing how the story went from their perspective. Watch this clip for a good laugh!

YOU MAY ALSO LIKE: Grannies Trying Their Grandkids' New Gadgets Will Leave You Laughing