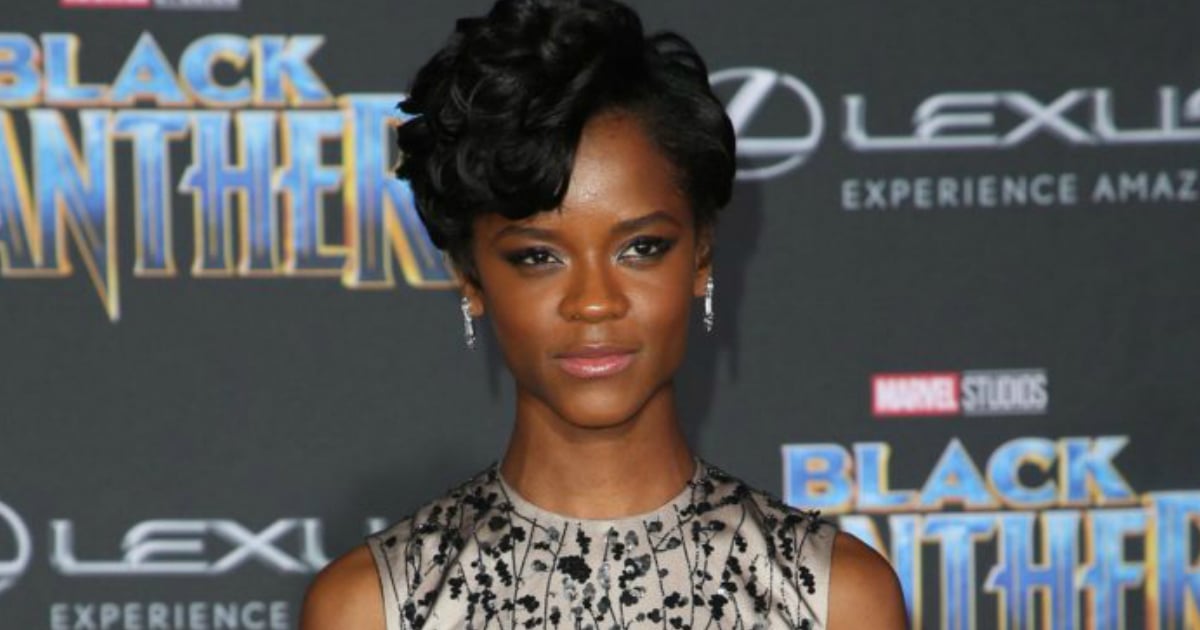 He’s a motivated man hoping to change the face of his community. Jahmal Cole runs a nonprofit community group called “My Block, My Hood, My City“. The purpose is to take the youth from low-income areas and offer them experiences in arts, culture, and community service that they may otherwise not know. He’s no stranger to seeing a need and meeting it in order to strengthen the community.

Heavy snow storms hit the Chicago area at the beginning of the month. Jahmal realized that there were people who needed help clearing their walkways. With a simple tweet, he offered his help.

Inbox me if you need your walkway shoveled! Gonna do as many as I can over the next few days. Helping seniors is top priority. #formyblock @fox32news @ABCNetwork @WGNTV pic.twitter.com/HdyycrQeNQ

What Jahmal didn’t expect was to hear how many senior citizens in his community truly needed help. Doctors appointments, Dialysis, oxygen tank deliveries, and prescription refills couldn’t wait for some of the area’s older residents, The requests for snow removal were more than Jahmal could handle on his own.

“After I received 30 calls I put the word out on social media that I needed help,” he told CNN.

Chicago, I need (10) volunteers to help me shovel for seniors tomorrow. I'm getting too many emails from elderly folks that need help. Meet me at the 79th St. Red Line stop at 10:00 am tomorrow. I got hoodies, hats and lunch for anybody that comes through. #formyblock pic.twitter.com/8Gb86cK3IH

Hoping that his plea for help would bring a few willing participants, he never expected the sight that met him at the train station’s Red Line stop. There, 120 volunteers stood ready to serve a community’s needs! Jahmal was blown away!

"The people who showed up, they showed that whether people have privilege or don't have privilege, everyone recognizes a need," said Cole.

One such volunteer was David Thompson, who drove 15 miles to join the snow troupe.

“I said, you know what, ‘just go pay it forward,” Thompson shared.

When Jahmal’s tweet went out, it seemed such a simple request. A few folks, a couple of shovels and a good day’s work. 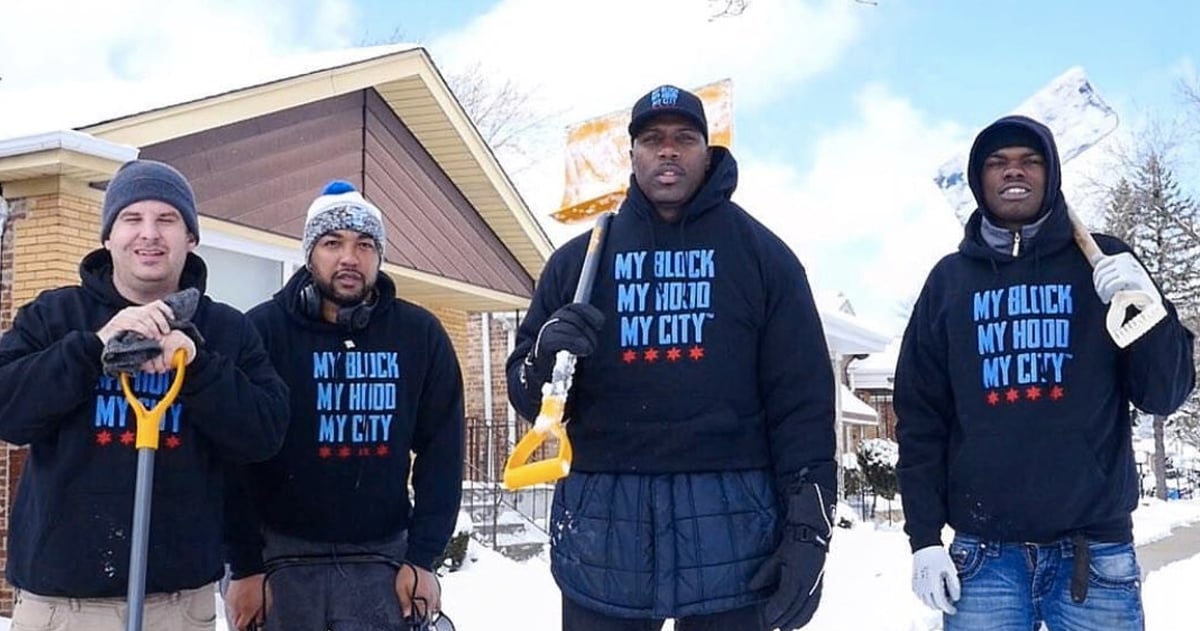 Instead, his tweet was shared more than 22,000 times and quickly was challenging even those out of the area to re-evaluate their own community needs. Many had never thought to shovel snow for others who couldn’t. The snowstorm was an opportunity to help others in need and proved to be a huge motivator for unpaid community service.

Help For Senior Citizens Pours In

Those who were not local also stepped up in a big way by making donations to the organization. But Jahmal didn’t put his request out there as a campaign. Instead, he was just trying to fill a need, in a neighborly way.

"I'm a really, really small nonprofit. We have two full-time staff, two part-time staff," he said. "… I don't even have an office space."

Of course, those who were helped are just as moved by Jahmal and his unexpected “snow team”.

“For someone to come out and think of us like that, to think of a block like that and a city like that, to bring these young people together to do this, it's amazing,” shared 25-year-resident Marc Townsend.

After the huge response that his unexpected snow initiative received, Jahmal may need to think bigger with his nonprofit! His actions taking care of those around him are setting great examples for the kids who’s lives he is trying to change. It just takes one action at a time to change someone’s perspective.

"I'm proud of our city. We're getting things done," Cole said. "People could have been doing anything in the world. They could have been home with families or making snowmen, but they came out to help."

YOU MAY ALSO LIKE: Dying Man Heartbroken To Leave His Fur-Baby Behind Asks For Help