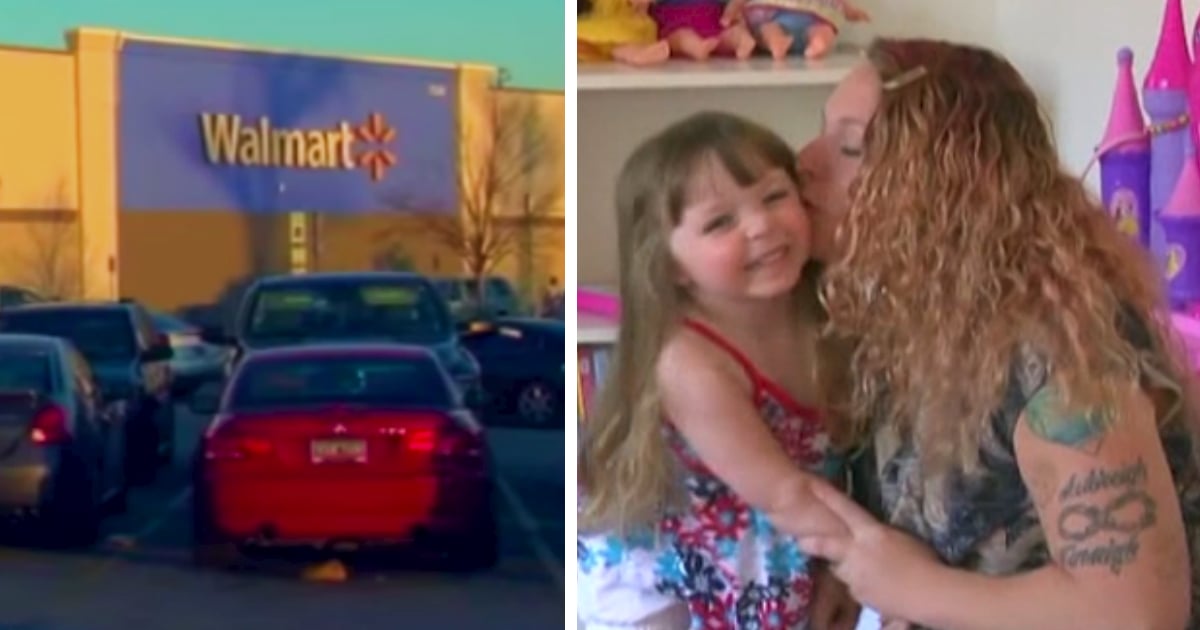 Christian comedian Jack Vale's Walmart prank took an unexpected turn into an impromptu prayer session, proving God can truly use anything for His glory!

Jack Vale is known all over the Internet for his practical jokes and hidden camera experiments. One of his most popular pranks is called the ‘Pooter' prank.

For this gag, Jack will walk around in a public place and use a handheld electronic device to mimic the sound of flatulence. He then records the reactions of unsuspecting strangers.

Jack is the first to admit that his humor is rather immature. But he always aims to bring laughter and smiles to a stranger's face.

He said that most people find the joke funny. Then they get to go home and tell their family and friends all about the silly thing that happened to them.

But recently, Jack's ‘Pooter' prank at Walmart didn't go quite as planned.

During this Walmart prank, Jack Vale started speaking with a woman in one of the aisles. She ended up opening up about her medical issues, her husband's battle with cancer, and her son's death by suicide.

Despite all of the struggles in her life, this woman remained positive and laughed about their surprise interaction. That's when Jack stopped everything and asked if he could pray with her. right in the middle of Walmart!

Together, these two shared the bond of Christ in a powerful moment of prayer.

What a truly incredible moment that shows how God can use us in any situation.

Ephesians 6:18 "And pray in the Spirit on all occasions with all kinds of prayers and requests. With this in mind, be alert and always keep on praying for all the Lord's people."