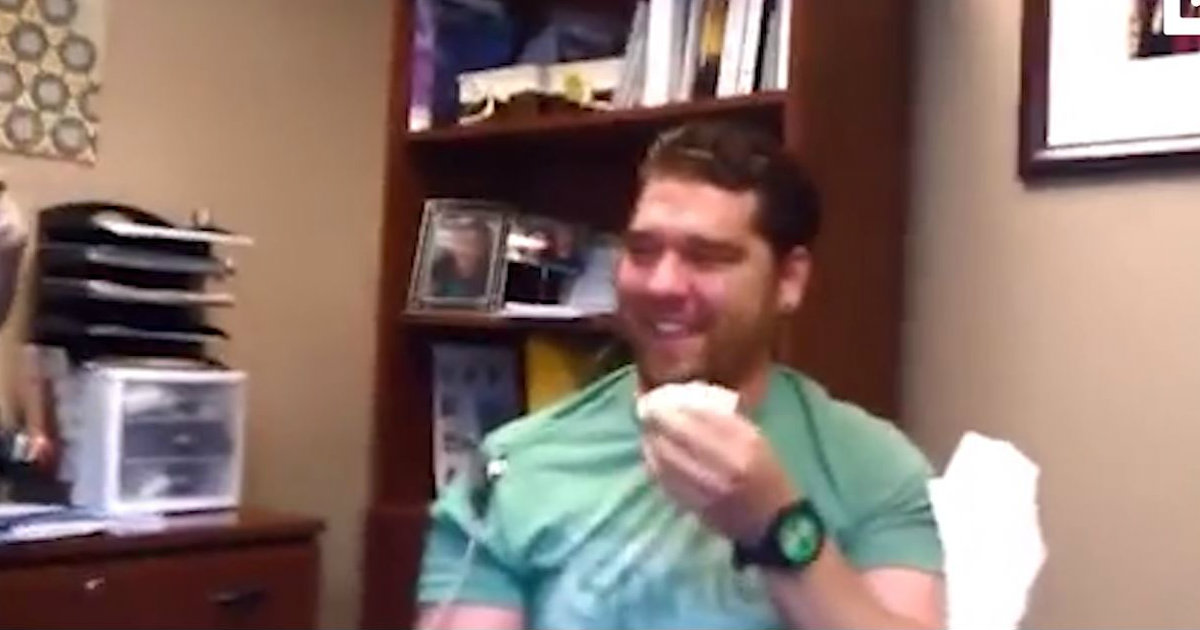 Rachel found out that she was going to have a baby on Christmas Eve, just in time for Christmas! She gave her husband a surprise Christmas pregnancy announcement and his reaction was priceless.

She knew that a pregnancy announcement would be just the perfect Christmas present for her husband, Harold. So, she decided to share the amazing news with him on Christmas day. They had just finished unwrapping all of their Christmas presents from each other. 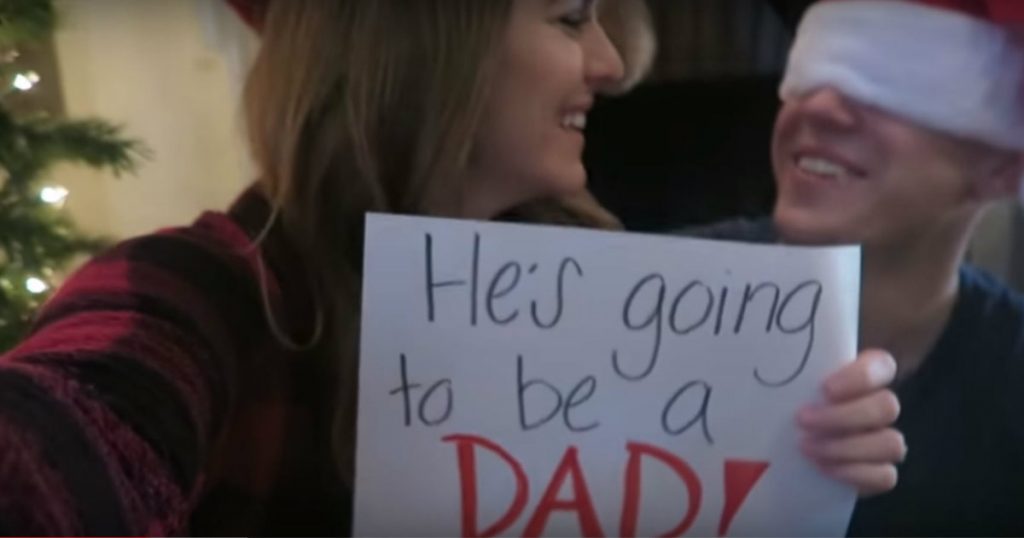 Rachel told Harold that she had one more present for him, but she did not wrap it. She told him to go hide in the back room so that she can get his surprise and to blindfold himself with the Santa hat that he was wearing. When she was all done, she went to get him and lead him back into the living room.

Harold was so thrilled and full of suspicion. The song that they played on their wedding day was playing. "Is this a reenactment of our wedding?", he asked. The new dad could not stop smiling. He was getting so emotional. Harold had no idea what the surprise was, but he sure was excited about it. 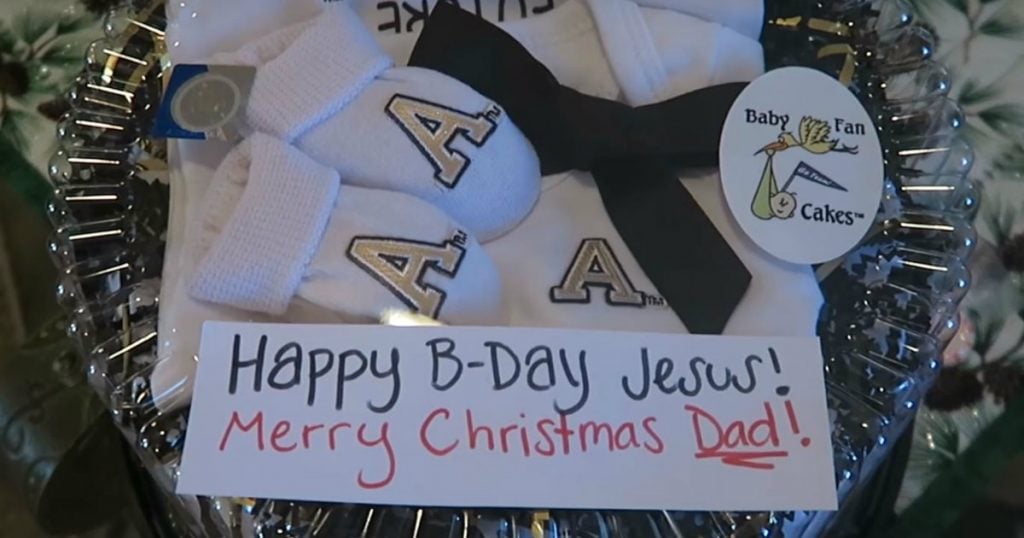 While he is still blindfolded, she reminds him of the vows she made to him at their wedding. Both of them are getting so emotional as she recites the vows from her wedding day. When she was done she told him to open his eyes. He then removed the blindfold and she presented a gift with a note that said, "Merry Christmas Dad!". 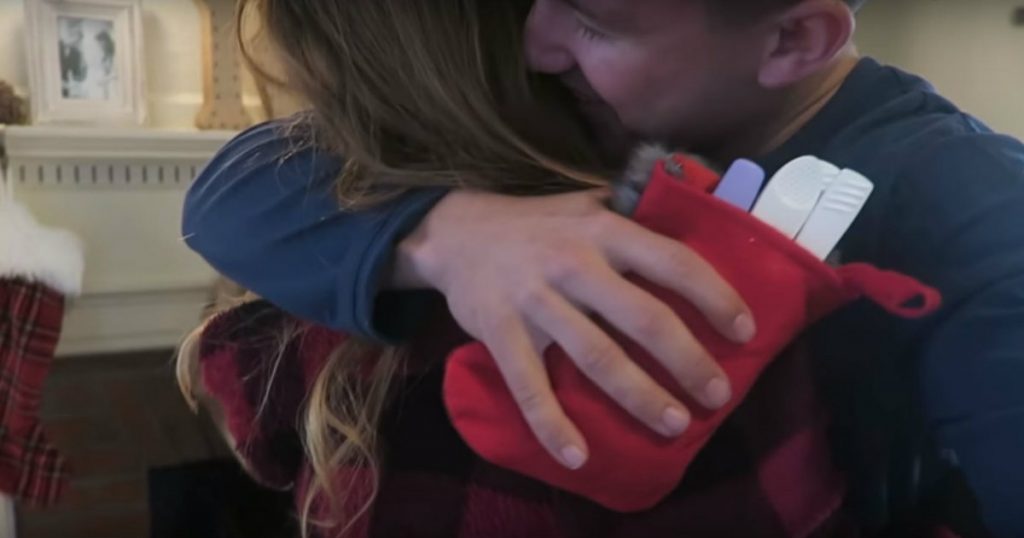 Harold is going to be a dad! He grabbed his wife and began to cry. He just could not believe it! Harold is so happy about the fact that his family is growing. His reaction is the absolute best! This has got to be the most loving moment. She showed him all of her positive pregnancy tests that she took the day before. He was so excited!

YOU MAY ALSO LIKE: Surprise Egg Turns Into Pregnancy Announcement