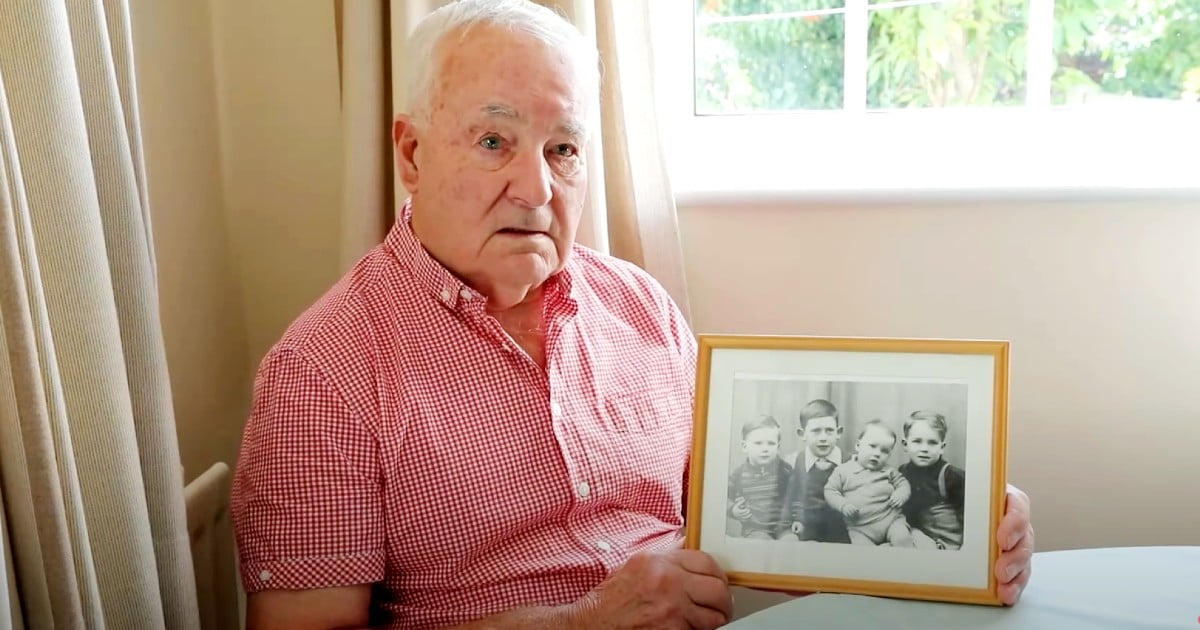 A man tries to redeem a $600 prize and is amazed when he ends up winning 1 million dollars! We all may be praying, "God, why can't this happen to me?"

Jose Flores Velasquez had purchased a lottery ticket at a local grocery store. He was more than thrilled to learn he had won a mere six hundred bucks. In today's economy, I imagine he was more relieved and felt pretty lucky to have an extra few hundred bucks in his pocket.

RELATED: Man Given A Lottery Ticket As A Gift After Open-Heart Surgery Ends Up Winning $1 Million

Jose had stopped at a Safeway on his way home after work to grab a few refreshing drinks and decided to grab a lottery ticket. He had no idea how God was about to bless him in a big way.

This is where this story gets crazy! When he went to collect his prize, he was informed that he had won 1 million dollars. Talk about a life-changing moment. Can you imagine what was going through his mind when he was told that he had won more–way more!

After the shock wore off and once he really believed what was happening, he was then asked what he planned to do with the money. Jose said he plans to take care of his family with prize money and possibly start a business.

Let's pray Jose will be given the wisdom to invest his cash winnings wisely. He ultimately opted to take a one-time payout where he received $759,278 instead of receiving monthly payouts over thirty years.

He hasn't paid the taxes on his winnings yet, but we all know that will also be a chunk of change. However, I think he is still a blessed guy. Our God almighty definitely eased Jose's financial burdens with this prize money.

YOU MAY ALSO LIKE: Stranger Bumps Woman Trying To Buy A Lottery Ticket, And She Ends Up Winning $10 Million

"No one can serve two masters. Either he will hate the one and love the other, or he will be devoted to the one and despise the other. You cannot serve both God and money," Matthew 6:24.