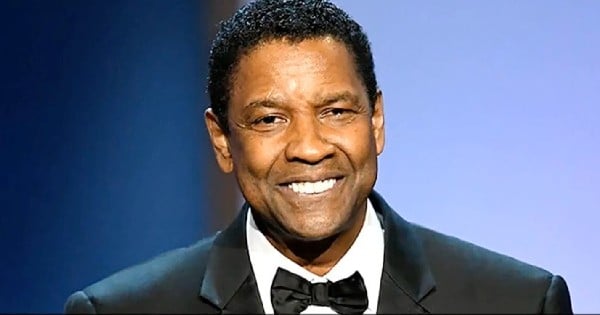 This Hollywood Heartthrob Has A Love For JESUS! And 1 Simple Tip That Could Improve YOUR Prayer Life.
Read Article »

“God doesn’t see color…why should we?”

Will Stack, a 22-year-old young man was pulled over by a police officer while driving in Lexington, SC. Ok – so no big deal. But given our country’s attitude toward police officers, this story has really struck a chord with many. This young man has a beautiful message to share. His message is one of equality. “God doesn’t see color…why should we?”

Will did something that even he admits he doesn’t do very often. Will made a quick 2 minute video of his interaction with the police officer.

"Usually I don't do these kinds of videos but I felt like this one was necessary," he said.

Will goes on to share his experience by first explaining the scenario. As he was leaving the courthouse, he made a poor decision (by his own admittance) to drive through an intersection by using an illegal lane. In the big picture, no big deal…but that lane is necessary for emergency vehicles and warranted the police officer’s attention.

“I am an african-american male…this gentleman was caucasian and there were no problems."

The driver continues to explain that as he saw the lights, he pulled over, turned down his radio and rolled down his window. As the police officer explained to him his error, Will complied.

“He did his job and I did what I was supposed to do.”

"I made sure my hands were on the steering wheel," he says. "I made sure to speak very politely as I always do. I did what he told me to do."

The police officer collected his license and returned to his cruiser for further inspection. Moments later, he returned to Will and very politely, with a further explanation of his error, gave him a warning and sent Will on his way.

Again, Will says making this video is not normal for him, but WOW are we glad he did.

His message is so powerful and full of God’s love and grace.

Will continued to say, “ignorance has no color” and that “God doesn’t see color…why should we?” Will believes that this “simple encounter speaks volumes about the possibilities of racial harmony.”