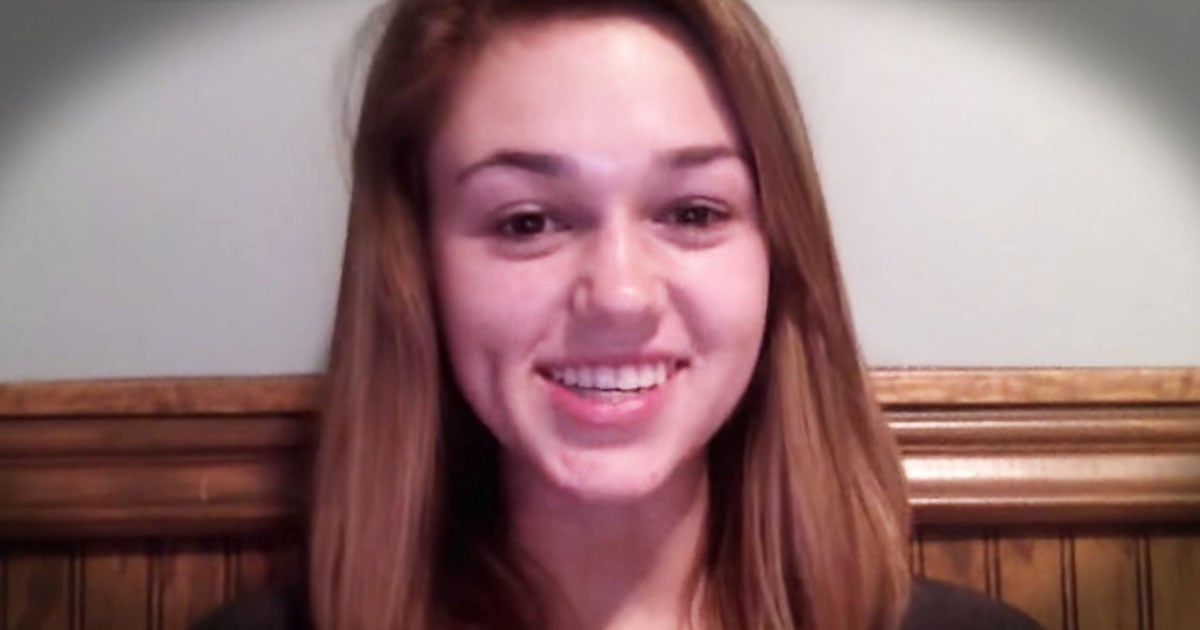 The next time you walk into the pharmacy, take a peek at the magazine stands…you'll likely find dozens of magazines covered with gorgeous women wearing barely-there clothing. And on these covers you'll also find headline after headline promoting sex and giving tips on how to be more sexy. But is any of this sex talk in the context of marriage? Unfortunately, we doubt it.

In our culture that encourages so much promiscuity, you may be feeling the burden more and more to teach your children and grandchildren the importance of sexual purity. We have to do our best to show them what God's way is, and teach them that it's not that God doesn’t want us to have fun, but His plan was designed to protect us from hurt and pain.

Sadly, virgins are becoming more scarce by the day. And the ones that are left often don't fit in. Many times they are ridiculed for their lack of experience and labeled as the outcast. Society says to virgins (and those who have chosen abstinence), “Something must be wrong with you", “You must be ugly and unattractive" and it teaches that waiting for a husband or wife to have sex is a gamble, unpromising, and like waiting an eternity for nothing.

But it is actually the virgins who get the last laugh.

Hi, I'm Mike. When I was in high school, I began having sex with my girlfriend. We were both Christians and we knew it was wrong, but we justified it to ourselves. We said that we loved each other and we thought it would bring us closer together. We even thought we'd eventually get married. That all changed when she got pregnant. She and her parents, even though they were Christian, decided that she was going to have an abortion. I knew about it but I didn't do anything to stop it, even though I knew that I should. I know God has forgiven me, but I still have to live with my own child's death on my conscience. She broke up with me not long after that.

My first wife had been sexually promiscuous before we met and was a recent convert to Christianity. That marriage ended after five years because of infidelity on her part. She left me, quit the church, and rejected all attempts at reconciliation. Looking back on the early days of our relationship, there were warning signs that I missed. She had settled herself into a pattern of promiscuity in her teenage years that ultimately she was not able to break.

When I met the woman whom I am now proud to call my wife, Michelle, I had to tell her about all these things in my past. It took courage, but I couldn't break her trust by being anything less than totally honest with her. Now, I don't mean that I told her explicit details of every encounter, but I owed it to her to be able to make choices about me with all the information, with full knowledge of my past sins. She was gracious enough to understand and forgive me. For her part, she didn't have to tell me anything embarrassing or shameful because there was nothing to tell. She was a virgin in heart and body. That made me respect her very much, and made her even more attractive to me than she already was!

Michelle and I did not have sex until our wedding night. With my first wife, I was always worried that she might cheat on me because I knew how she had acted in the past. With Michelle, I know she'll never be unfaithful to me. How could she have sex with another man when she wouldn't even have sex with me, her husband, before marriage?

Comparison is another inevitable consequence of premarital sex. Sex is very different with different partners. You don't want to put yourself in the position of comparing your spouse sexually with some ex-boyfriend or ex-girlfriend. It's difficult for me to avoid comparing Michelle to my previous sexual partners in my mind. She doesn't have that problem. Sex is all about learning how to please each other. Michelle is able to focus more completely on that learning process in a way that I am not, because I have the memory of other partners.

Take it from someone who has tried it both ways: it's much better to wait until marriage to have sex. You save yourself a world of heartache, suffering, and shame. In return you gain respect, honor, an unshakable trust, and a closeness that's not hindered by past sins.

We thank God for what He did in Mike's life, and that he and his wife were able to experience things in God's way.

But we know the truth.

God wants us to save sex for marriage because it saves us from the pain of sin, and gives more satisfaction once we are married.

More than 50% of all high school graduates say they've had sexual intercourse. For those 16 years or younger engaging in sex, these young adults will have between 3-5 more sexual partners before the age of 20.

75% of the girls and 55% of the guys who have had sex in high school or college privately regret it and wish they could have a "do-over."

Virgins who waited until marriage to have sex have higher levels of sexual, marital, and emotional satisfaction as well as significantly lower divorce rates.

So what can we parents and grandparents do to keep our kids from being sexually active before marriage? Read on, this is important.

RELATE – Teens whose parents are involved get much of their attachment needs met and secured in the home. Their ‘home' wins over ‘hormones' and they show more sexual restraint.

COMMUNICATE – Communication needs to be both preemptive (telling your kids ahead of time what your feelings are about sex and that other kids won't agree) and proactive (reinforcing your values consistently as they pass through adolescence). Teens who talk to their parents about sex tend to wait and have fewer sexual partners.

EXPRESS APPROPRIATE DISAPPROVAL – The last common denominator among teens who were able to wait until marriage was parental disapproval of safe sex or perceived ‘non-intercourse' as sex. Teens whose parents told them non-marital sex was bad were less likely than their peers to have sex.

Even if our stories are a little different, we want our children and grandchildren to honor God, themselves, and their future spouses by maintaining their purity.

And teaching them the REAL reasons why is one of the best ways to do it.

In the end, they will get the last laugh.

Learn more about the devastating effects of sex before marriage in this FREE ebook. This is completely free and you can read it on your phone, tablet or computer. It's filled with tips and information about ‘The Bait And Switch of Hooking Up'. You can download it here, no strings attached!

This Duck Dynasty princess has a message you need to hear!